An US senator has claimed last week that US was ramping up efforts to leave Incirlik amid tensions between Washington and Ankara.

The Department of Defense on Tuesday denied comments from a senior senator who suggested the US is building up its capacity on a Greek island as a looming replacement for its presence at a Turkish air base.

"US HAS NO PLANS TO END PRESENCE AT TURKISH BASE"

Pentagon spokesman Lt. Col. Thomas Campbell told Anadolu Agency the US "has no plans to end our presence at Incirlik Air Base" after Senator Ron Johnson told the Washington Examiner newspaper that the US is building up its presence at a naval base in Crete as an alternative.

"The US has operated at Incirlik Air Base for decades at the invitation of the Turkish government, and our continued presence there demonstrates the ongoing and strong relationship between the United States and our NATO Ally Turkey,” Campbell said in an email exchange. 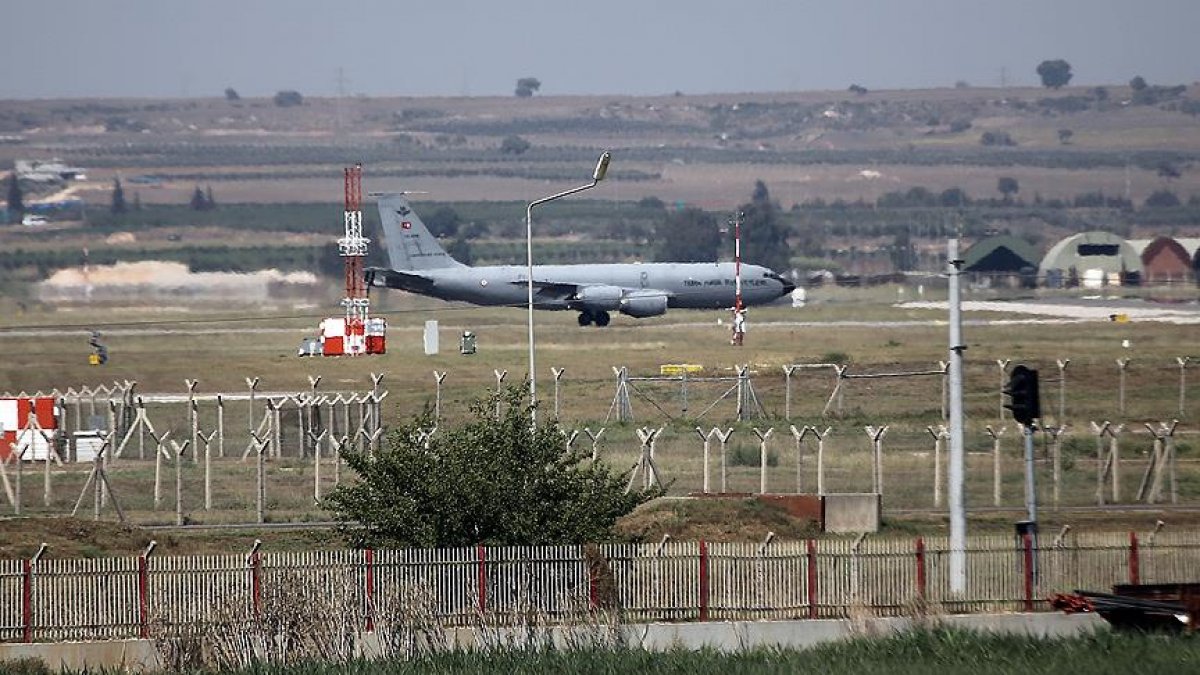 Johnson, an influential Republican senator who chairs the Senate Homeland Security Committee, said in an interview published last week that US officials are ramping up efforts to leave Incirlik amid tensions between Washington and Ankara that have been exacerbated by a series of issues.

Those include US support for the YPG, the Syrian offshoot of the PKK terrorist group, Turkey's purchase of an advanced Russian air defense system and the subsequent US decision to remove Turkey from the F-35 joint strike fighter program.