Paris Climate Agreement to come into effect in Turkey next week

The Paris Climate Agreement, which Turkey’s parliament ratified in October, will come into effect next week, according to a decree signed by President Recep Tayyip Erdoğan.

The effective date of the agreement was determined as November 10, 2021, according to a presidential decree published Thursday in the Official Gazette.

Accordingly, Turkey will adopt the target of net-zero carbon emissions by 2053.

All political parties in Turkey's parliament voted “Yes” to the agreement in October. 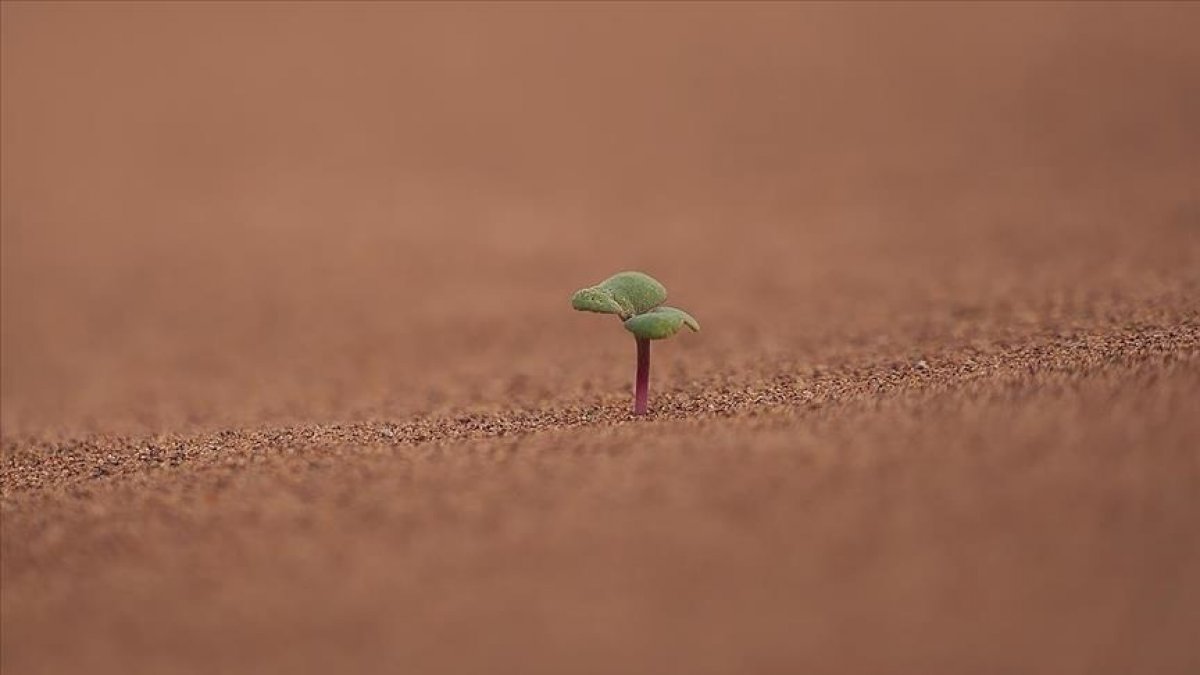 On Dec. 12, 2015, parties to the UN Framework Convention on Climate Change reached an agreement to fight climate change and achieve a sustainable low-carbon future at the UN Climate Change Conference (COP21) in Paris.

The Paris Agreement, defined as "a bridge between today's policies and climate-neutrality before the end of the 21st century," seeks to strengthen the global response to the threat of climate change by stopping global average temperatures from rising more than 2 degrees Celsius above pre-industrial levels over the next century and to pursue efforts to limit the temperature increase even further to 1.5 degrees Celsius if possible.