In a statement, Pakistan Navy said the ship reached the Aknaz Naval Base in the Aegean Sea off Muğla's coast on Saturday.

TO OPERATE IN A MULTI-THREAT ENVIRONMENT

It will participate in the Dogu Akdeniz-19 (Eastern Mediterranean) drill which will run through Nov. 20, Capt. Muhammad Akram said. The aim of the exercise is to operate in a multi-threat environment while providing advance training opportunities to the participants, it added. 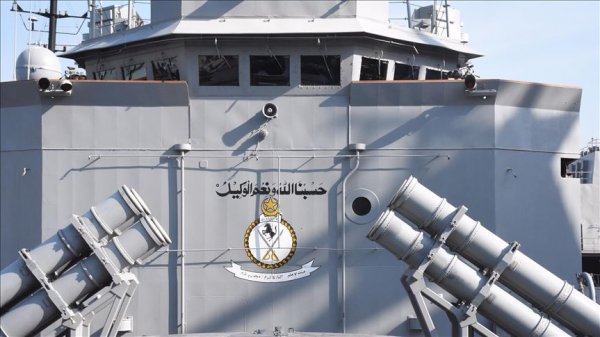 The naval forces of the US, Turkey, Pakistan, Canada, Bulgaria, Romania, Italy, Greece and Spain are also participating in the drill.

“The ship will also participate in Operation Mediterranean Shield which is an ongoing operation in East Mediterranean Sea conducted jointly by various regional Allied navies headed by Turkish Navy,” said the statement. 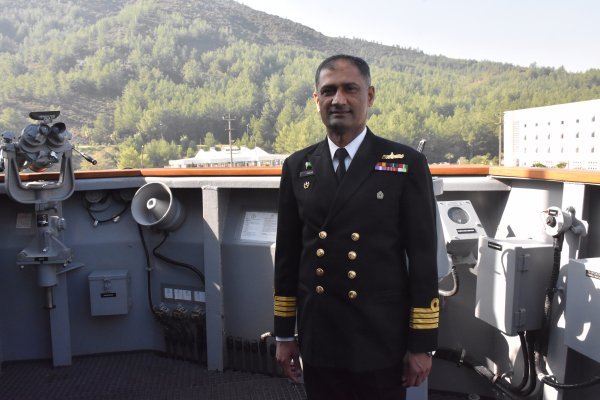