"Felicitations to the Republic of Turkey, and H.E. President Recep Tayyip Erdogan on this historic day after the first prayers in 86 years were held at Hagia Sophia  [Grand] Mosque," Khan said on Twitter. 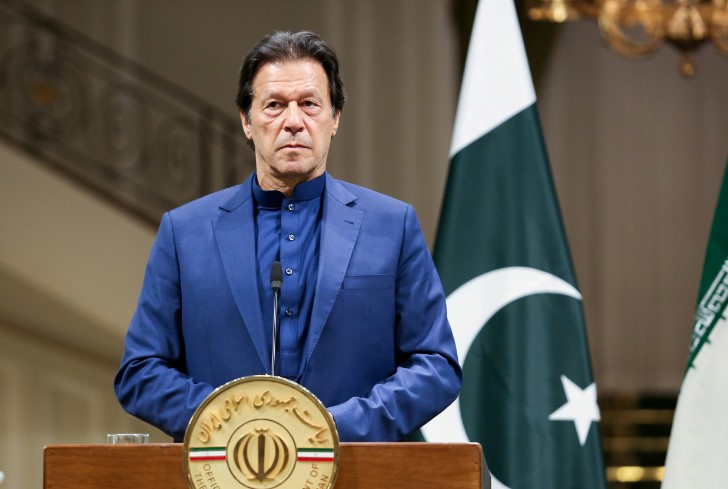 Apart from the prime minister, several other Pakistani politicians and lawmakers, including the head of mainstream religious party Jamaat-e-Islami Senator Sirajul Haq, and Chief Minister of the most populous Punjab province Usman Buzdar also congratulated the Turkish government over the landmark move.