Over 50 Turkish experts to work in Akkuyu Nuclear JSC

The second group of Turkish students has graduated from the NRNU MEPhI in Moscow, Rosatom said in a statement, adding that a group of students from Vietnam and Mongolia have also obtained their diplomas.

The students received training under programs related to the construction and operation of nuclear power plants and obtained their diploma during an official graduation ceremony in Moscow, attended by Rector of the NRNU MEPhI Mikhail Strikhanov, representatives of the Turkish embassy and other guests of honor. 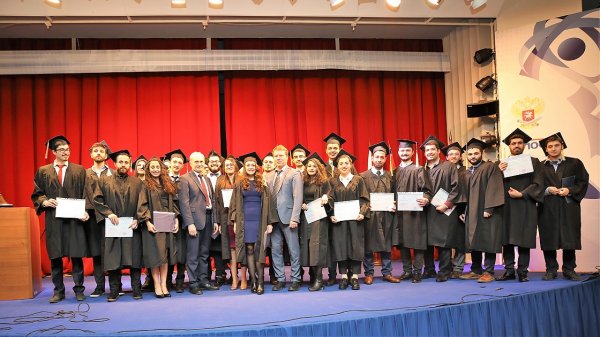 "We will pursue our collaboration and you will continue joint work with MEPhI while working in your countries. I believe that we’ll welcome many of you as university professors, executives of the nuclear industry of your countries," Strikhanov was quoted as saying during the ceremony.

The graduates had made the right choice to get the education from one of the leading Russian universities, Strikhanov continued, expressing his hope for further partnership. 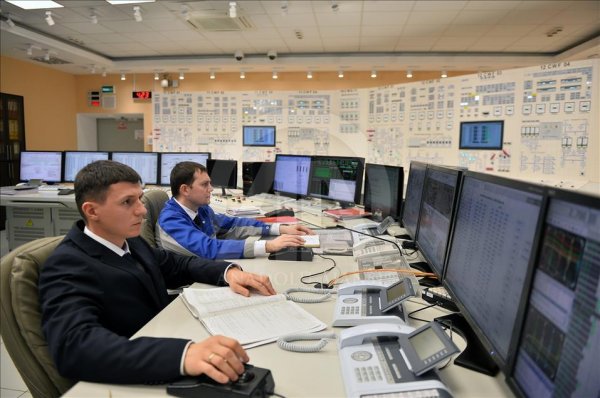 Marina Karaseva, Human Resources Director of Akkuyu Nuclear JSC, also extended greetings to the young specialists. "Speaking Russian, you’ll be able to directly learn from the experience of your Russian colleagues-mentors, but the most important thing is that you’ll bring knowledge of state-of-the-art Russian nuclear technologies in the nuclear industries of your countries," she said. 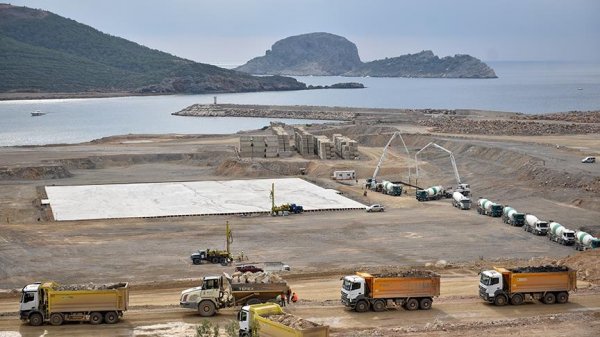 She underlined that the graduates have learned a lot from the experienced university faculty. "We count on your active involvement into the implementation of the project of construction of the first nuclear power plant in Turkey. Work at NPP has a lot of challenges for the extended period of time, much-needed profession and secure employment for many years," she noted.

The Akkuyu project started with an intergovernmental agreement signed between Turkey and Russia on May 12, 2010. Rosatom and participants will build the plant comprising four units, each of which has a capacity of 1,200 megawatts. 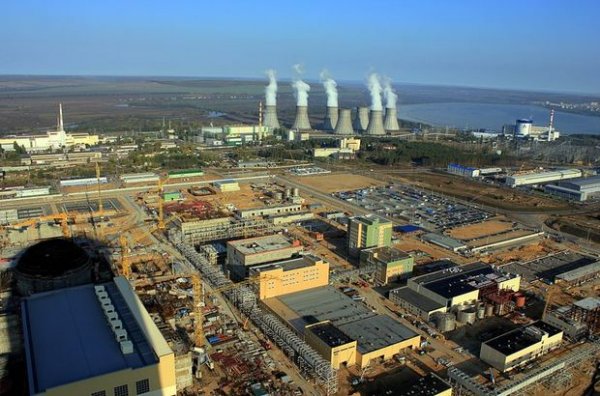 The plant will have a working life of 8,000 hours per year, and will produce 35 billion kilowatts of electricity at full capacity, which will meet about 10 percent of Turkey's electricity needs.

The plant has an operational date for the first reactor set for 2023, while the plant is expected to be up and running at full capacity by 2025.