SOME US POLITICIANS SEE HIM AS LEGITIMATE POLITICAL LEADER

Turkey views Sahin as a terrorist chieftain linked to the PKK group whose Syrian branch is the YPG. 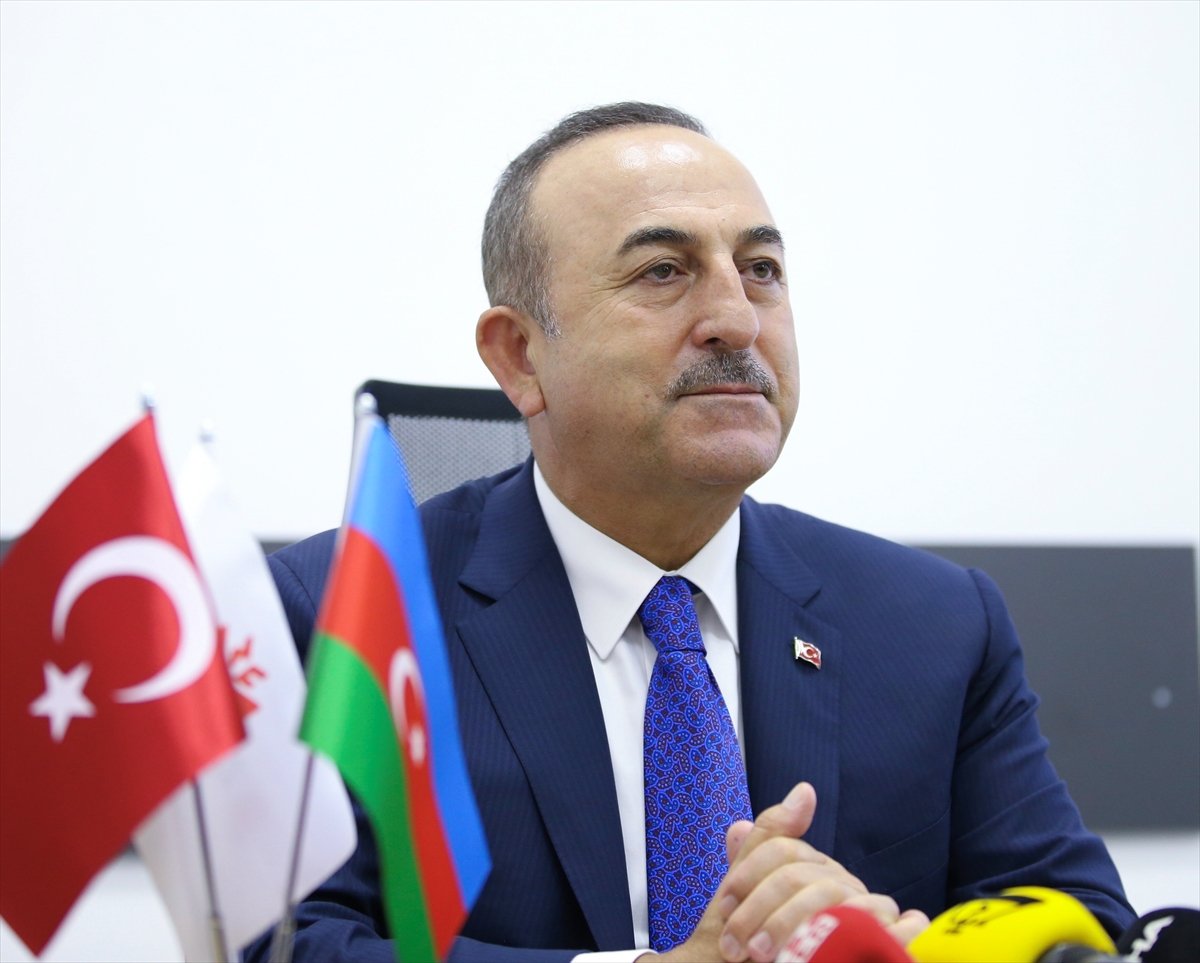 Fahrettin Altun, Turkish Director of Communications, Friday criticized the U.S. politicians for viewing the YPG/PKK ringleader as if he was a legitimate political figure.