"The decision to raise prices was taken by the government, not any foreign powers."

The leader of Turkey's main opposition party on Tuesday lashed out at the government for “the biggest hike in electricity prices” in the country’s history.

Addressing the parliamentary group of the Republican People’s Party (CHP), Kemal Kılıçdaroğlu said the decision to raise electricity prices was taken by President Recep Tayyip Erdoğan and not any "foreign powers."

NEW ELECTRICITY PRICES FOR THE YEAR 2022

The government last week announced revised power rates for 2022, increasing prices for households by 50% and 125% for businesses. 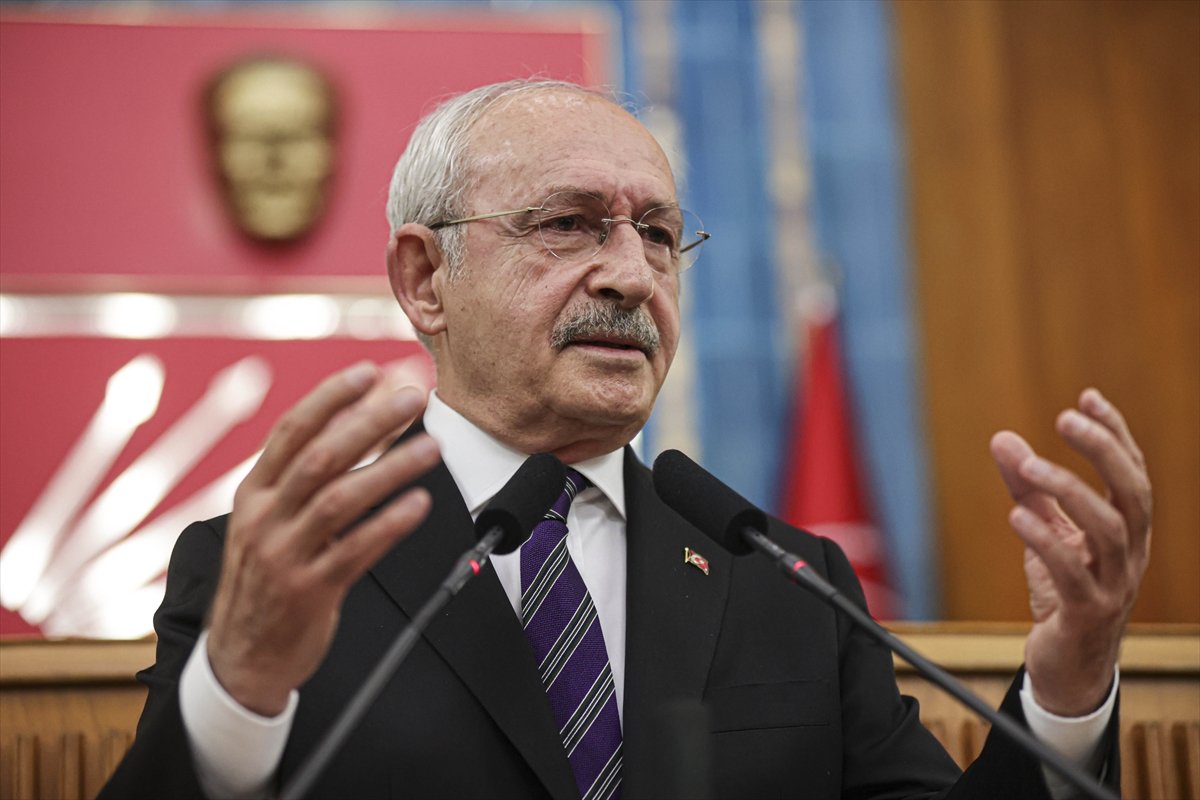 "WHICH FOREIGN POWER DID THIS?"

“Who has made the biggest hike in electricity prices in the history of the Turkish Republic? I pose this question to my brothers who voted for the AK (Justice and Development) Party,” Kılıçdaroğlu said.

Referring to President Erdoğan, he added: “You did this. This price hike was your decision.”