Turkey’s anti-terror efforts in Syria defeated the establishment of a terror state in the war-weary country, Turkish foreign minister said on Wednesday.

"A MILESTONE IN SYRIA'S FUTURE" 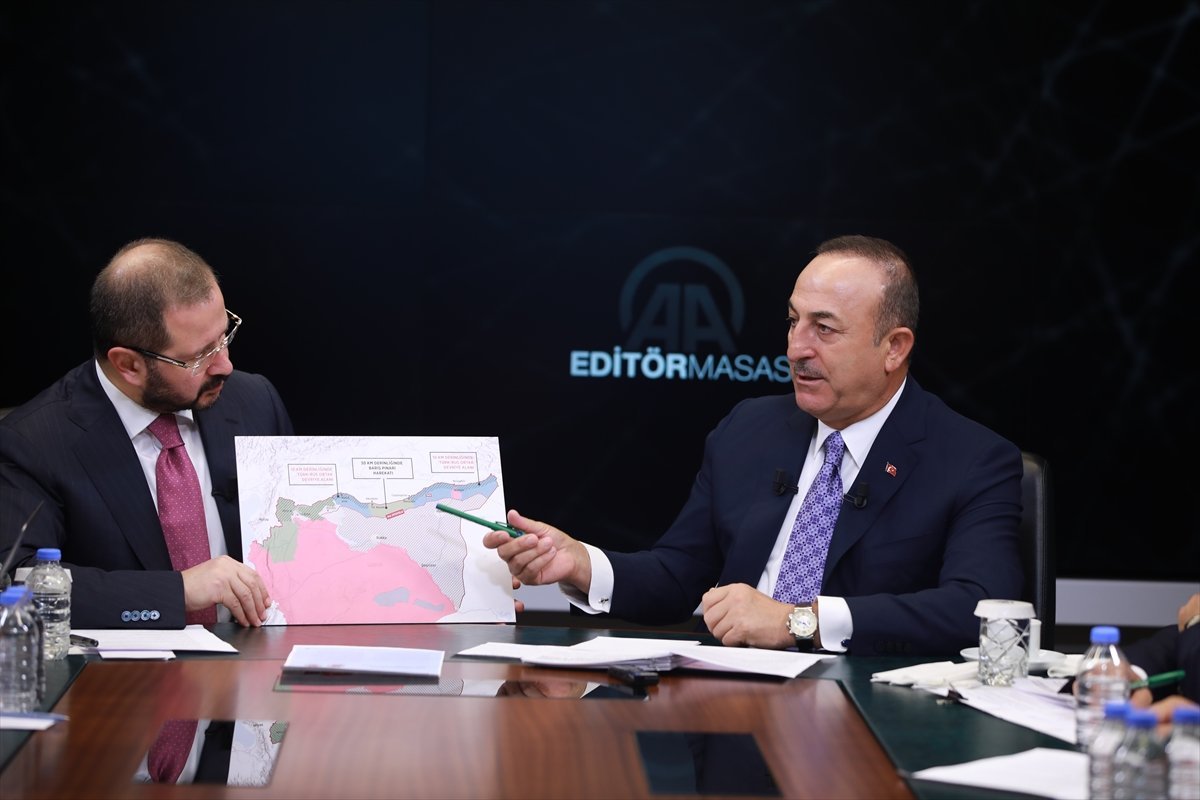 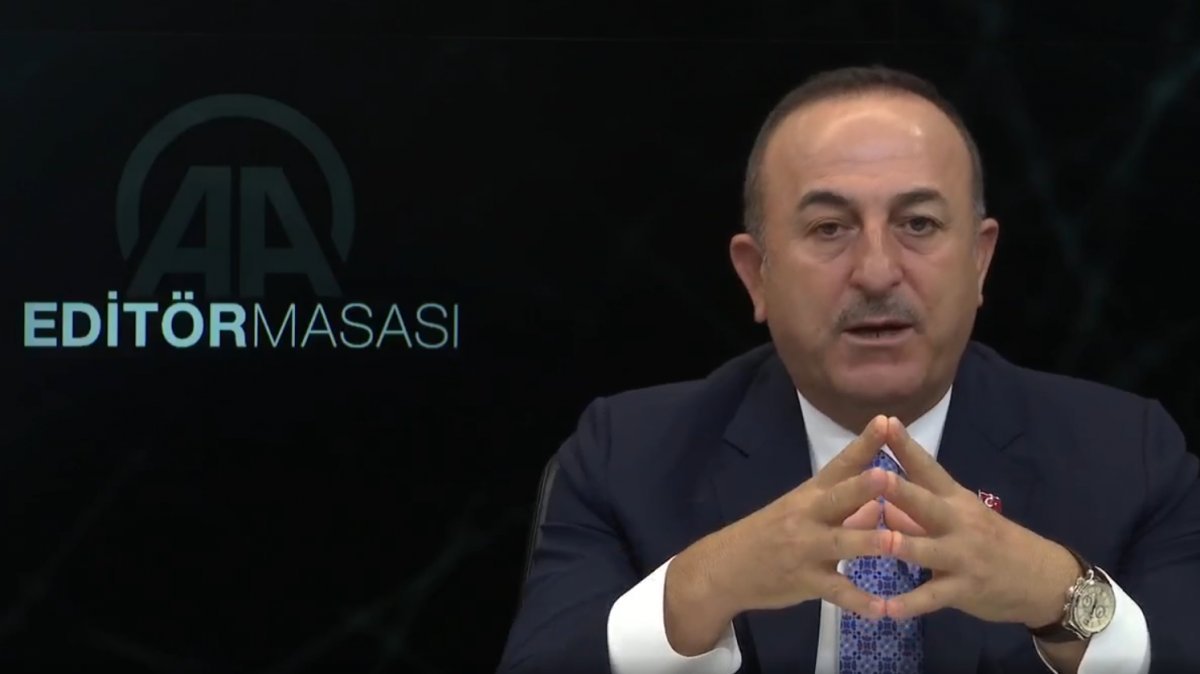 YPG/PKK terrorists will be retreated 30 kilometers [18 miles] south of Turkish border in Syria, including the northeastern Qamishli city, Cavusoglu added.