Turkey has administered more than 85 million doses of coronavirus vaccines since launching a mass immunization campaign in January, according to official figures released on Tuesday.

According to the Health Ministry, over 44.54 million people have received a first dose and more than 33.58 million are now fully vaccinated.

Turkey has also given third booster shots to over 6.81 million people. The data showed that 71.46% of the country’s adult population has received at least one dose of a two-shot vaccine. 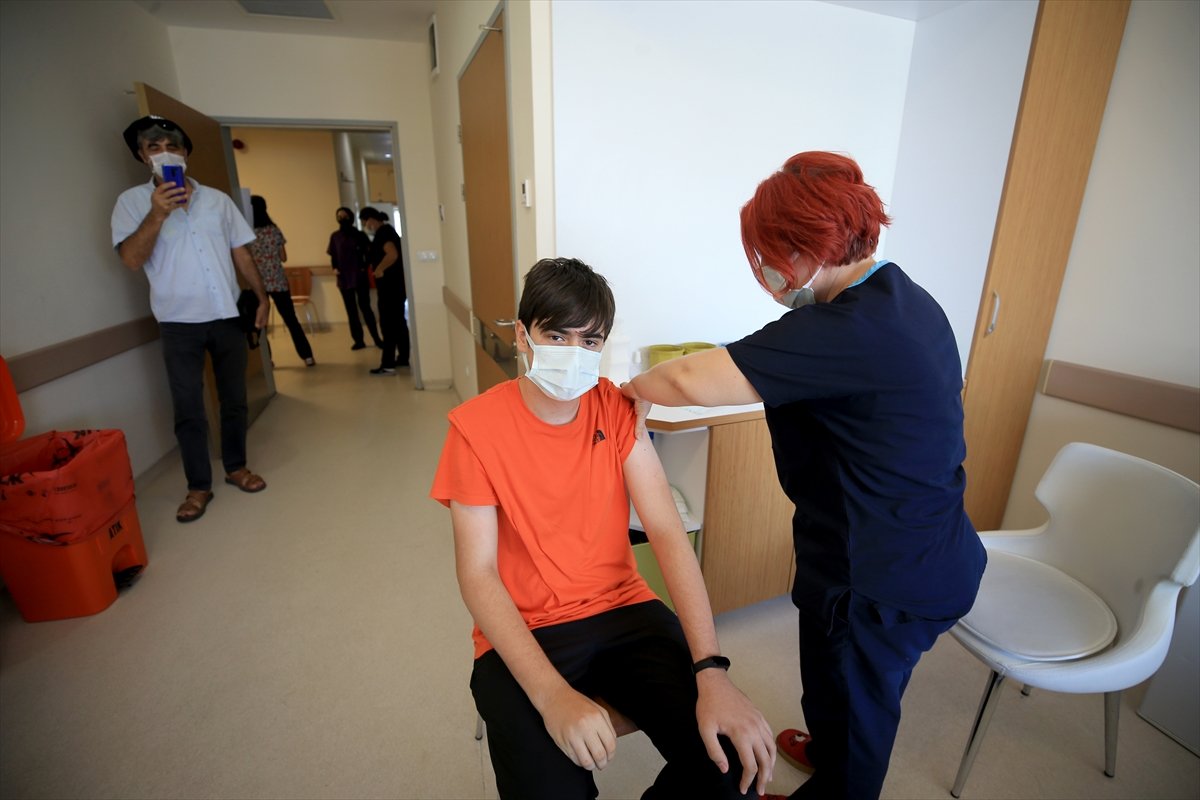 Turkey on Monday expanded its intensive vaccination campaign to include everyone aged 15 and above, as well as children at least 12 years old who have a chronic disease.

Healthcare workers and other priority groups can now get a fourth vaccine dose, the Health Ministry announced.

People who have contracted coronavirus will be eligible for vaccination a month after recovery, as opposed to the previous period of three months.