Aziz Sancar donated for the education of girl orphaned by Armenian forces in the attack on Azerbaijani city Ganja.

Turkey's Nobel chemistry laureate​​​​​​​ Aziz Sancar donated money for education of Hatice Shahnezerova, who lost her parents in an attack by the Armenian forces on the Azerbaijani city of Ganja.

AZERBAIJANI GIRL LOST BOTH OF HER PARENTS AND TODDLER SISTER

Sancar was moved to hear about the attack and suggested to launch a fund for the education of children who were the victims of the war, according to Azerbaijan's state-run news agency Azertac.

It was noted that Sancar made donations to a bank account opened for Hatice’s education. 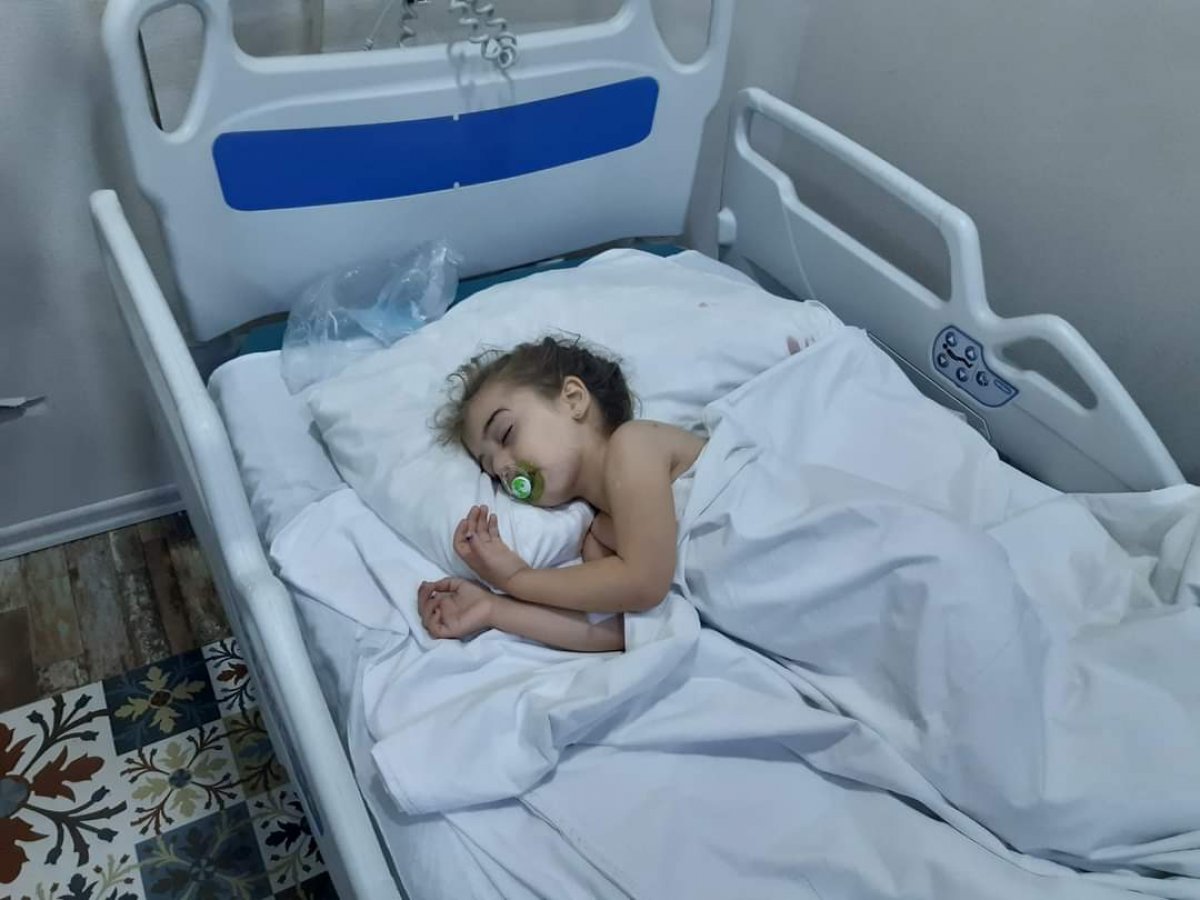 Three-year-old Hatice lost both of her parents and toddler sister in a ballistic missile attack of Armenian forces on Ganja on Oct. 17. 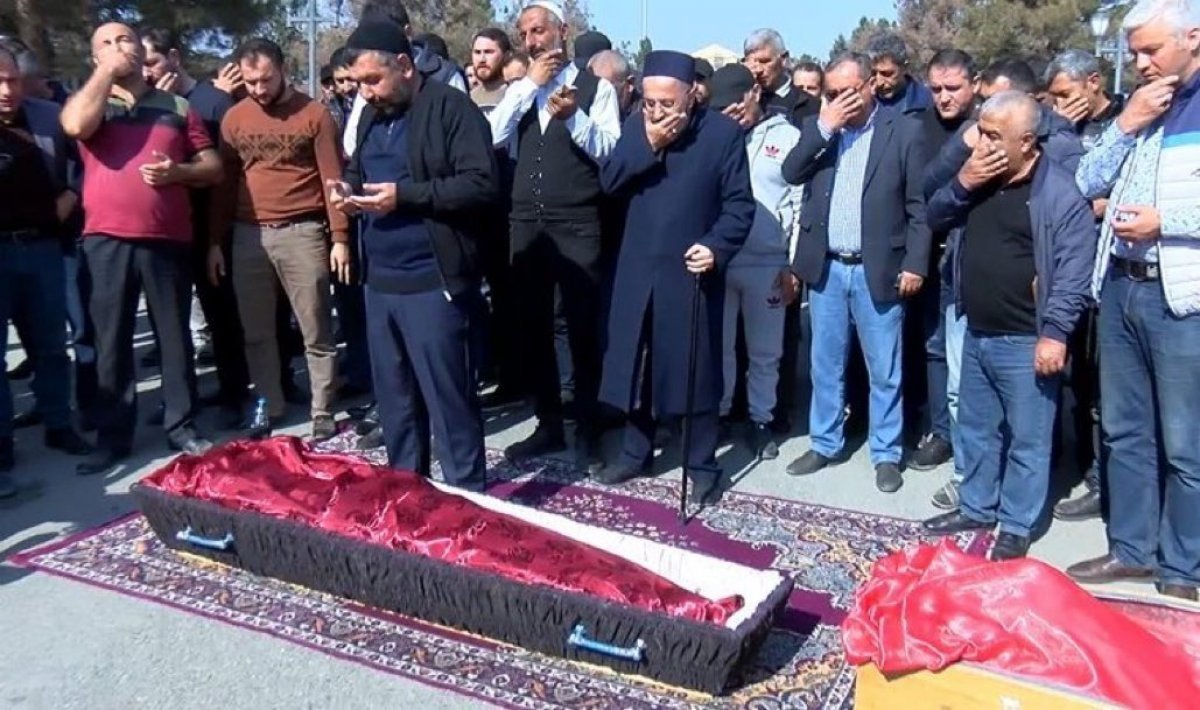 At least 26 civilians were killed in two attacks on Ganja during the conflicts in Nagorno-Karabakh.

Aziz Sancar is a Turkish scientist living in the US. He was awarded the 2015 Nobel Prize in Chemistry, along with Tomas Lindahl and Paul Modrich for their mechanistic studies of DNA repair. 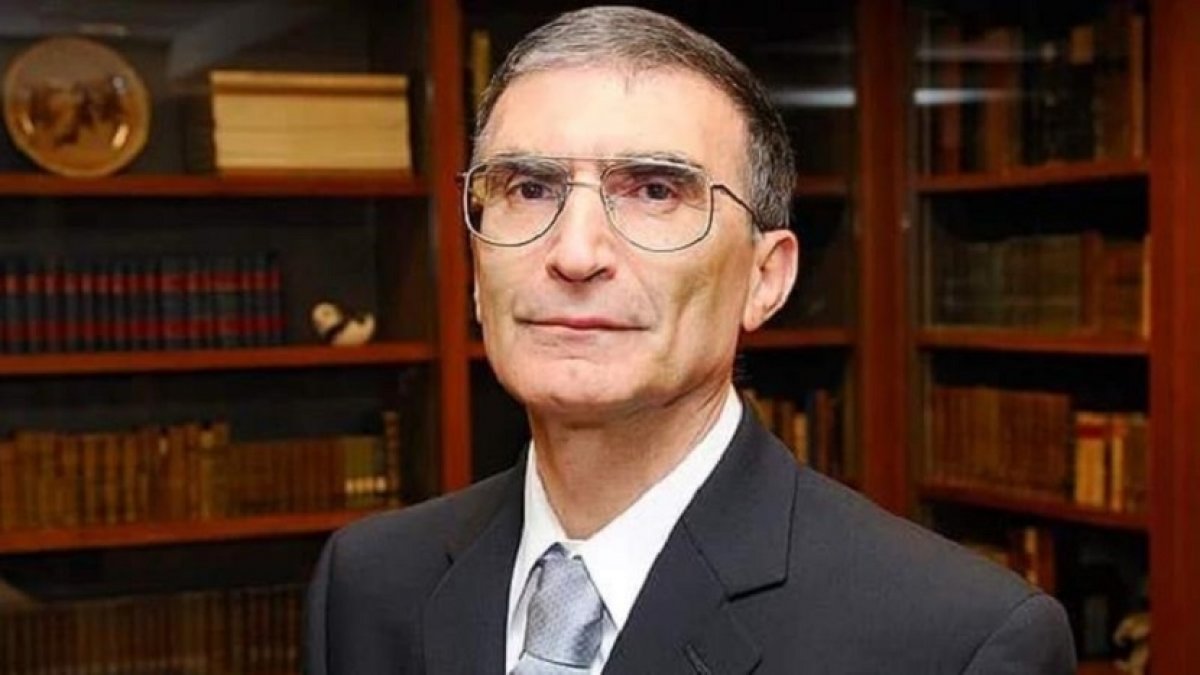