Authorities are on alert as more than 100 cases were recently found in more than a dozen countries around the world.

No cases of monkeypox have so far been reported in Turkey, the country’s Health Ministry said on Sunday.

The disease is known to be endemic to parts of Africa, but a growing outbreak in several European and North American countries has raised concerns that the virus may be spreading around the globe.

Over 100 suspected or confirmed cases have recently been detected in Australia, Belgium, Canada, France, Germany, Israel, Italy, the Netherlands, Portugal, Spain, Sweden, Switzerland, the UK and US.

A statement by the Turkish Health Ministry explained that the viral illness is usually self-limiting with symptoms lasting between 14 to 21 days.

A disease that has been seen before

Meanwhile, monkeypox is not a new disease. The DNA virus was initially discovered in monkeys in 1958, which is how its name originated.

The first human case was in the Democratic Republic of the Congo in 1970. 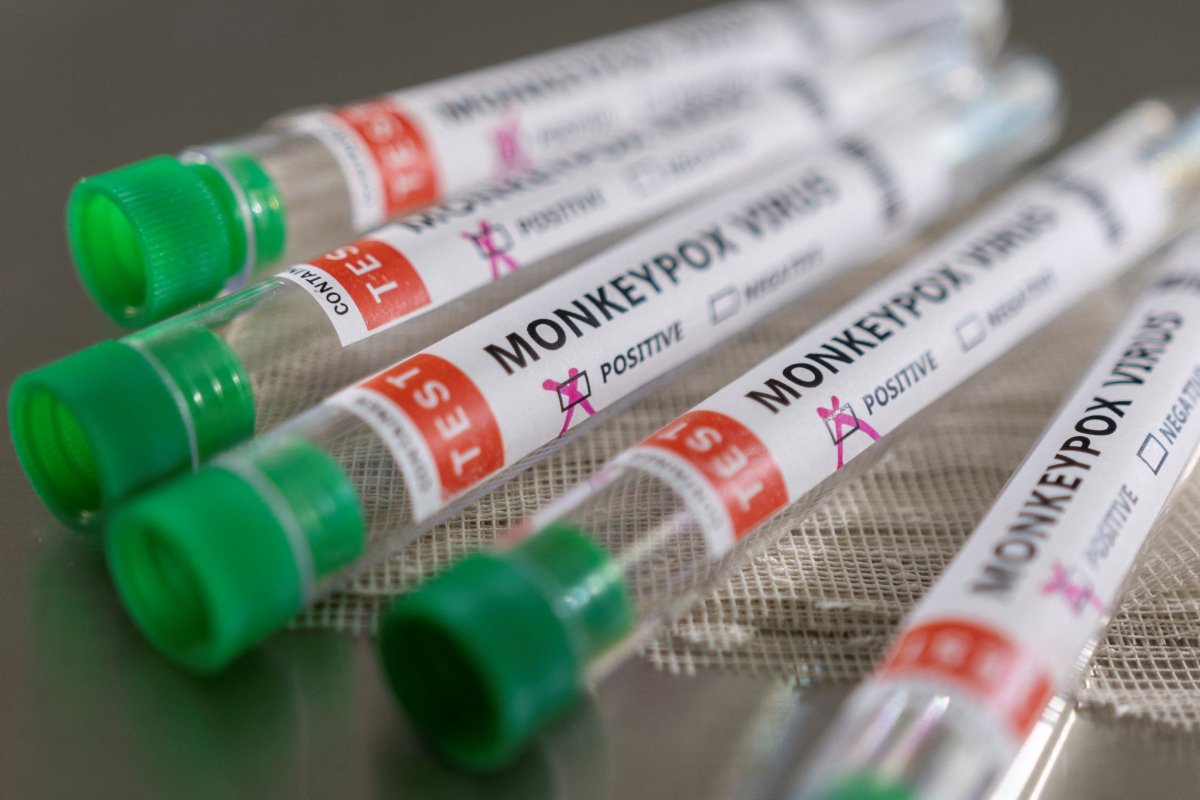