The initial findings following Thursday’s deadly military helicopter crash in eastern Turkey showed no sign of an explosion in the debris, an official statement said on Friday.

According to the National Defense Ministry, the initial investigation found no mark of explosion or burning in the wreckage area where the Cougar helicopter crashed in the Tatvan district of Bitlis province after it took off from the nearby Bingol.

The ministry statement also said it was confirmed before departure from Bingol that no bad weather conditions were in the Tatvan area to disrupt the helicopter’s operation. 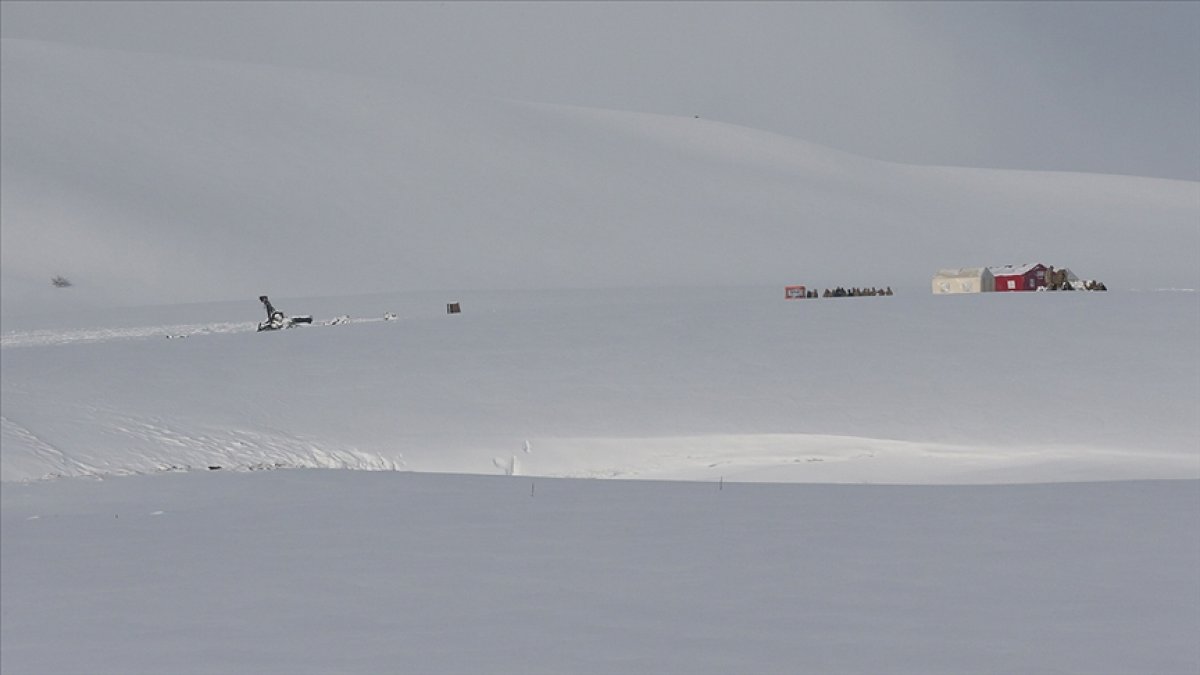 The final result will be obtained following the detailed technical examination, the statement said.

A total of 11 Turkish soldiers, including a corps commander, were martyred and two others were injured in the crash.