After his decisive history in Turkey’s Istanbul province, İmamoğlu declared his personal assets on Tuesday.

The newly elected Istanbul mayor’s move to declare assets arrives on the heels of Sunday’s revote, before which the 49-year-old politician vowed to remain fully transparent in his new seat and promised to declare his assets. 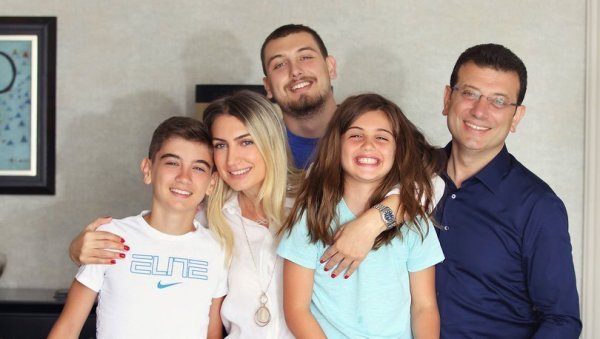 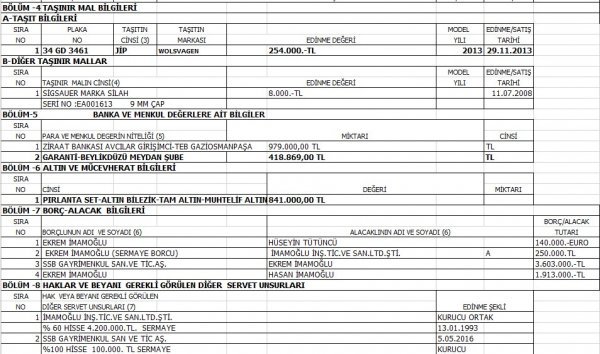