A total of 960 security personnel will be part of Operation Eren Winter-16.

A total of 960 security personnel, including gendarmerie forces and 71 operational teams will take part in Operation Eren Winter-16 (Bingöl-Sağgöze) Martyr Gendarmerie Major Adil Karagöz, the ministry said in a statement. 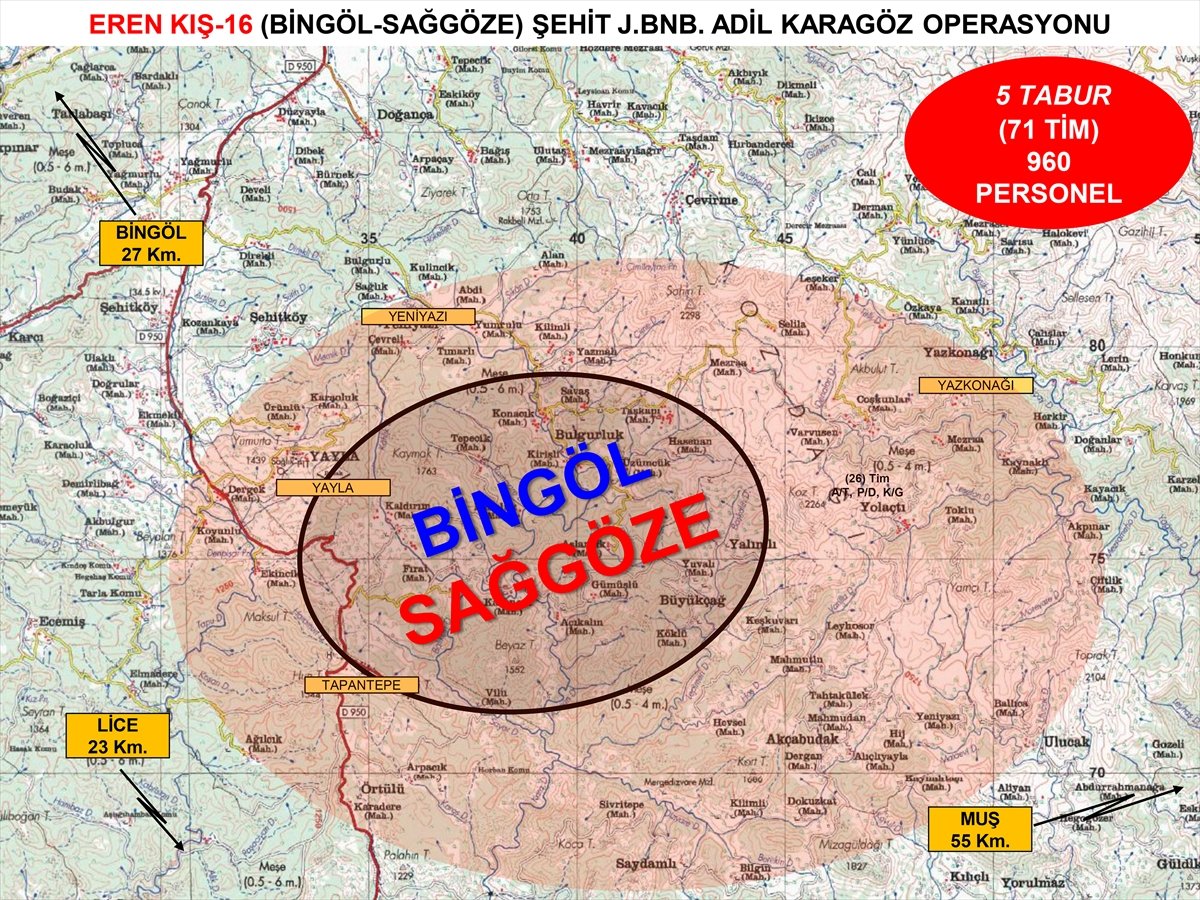 Eren Winter Operations, being carried out to completely eradicate terrorism in the country, continue successfully with the support of people, the statement added. 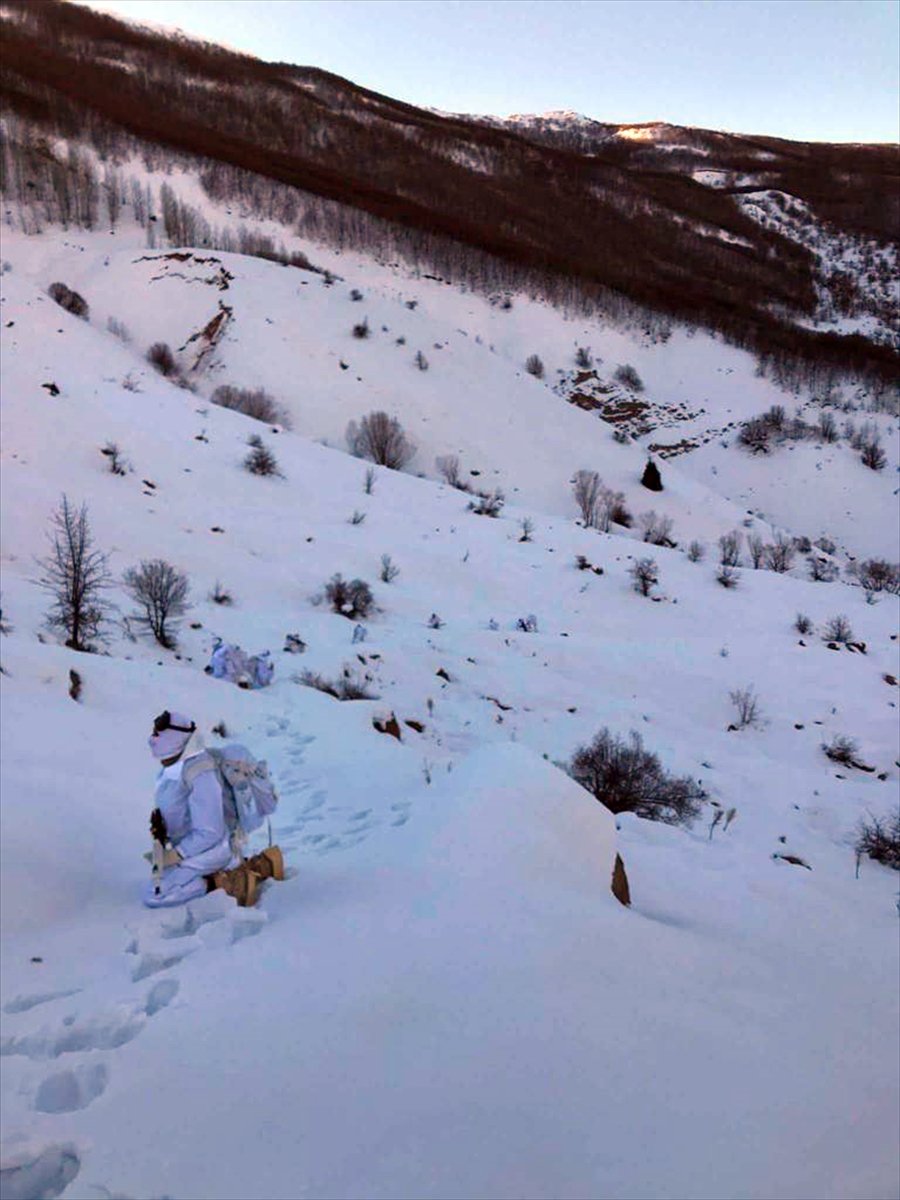 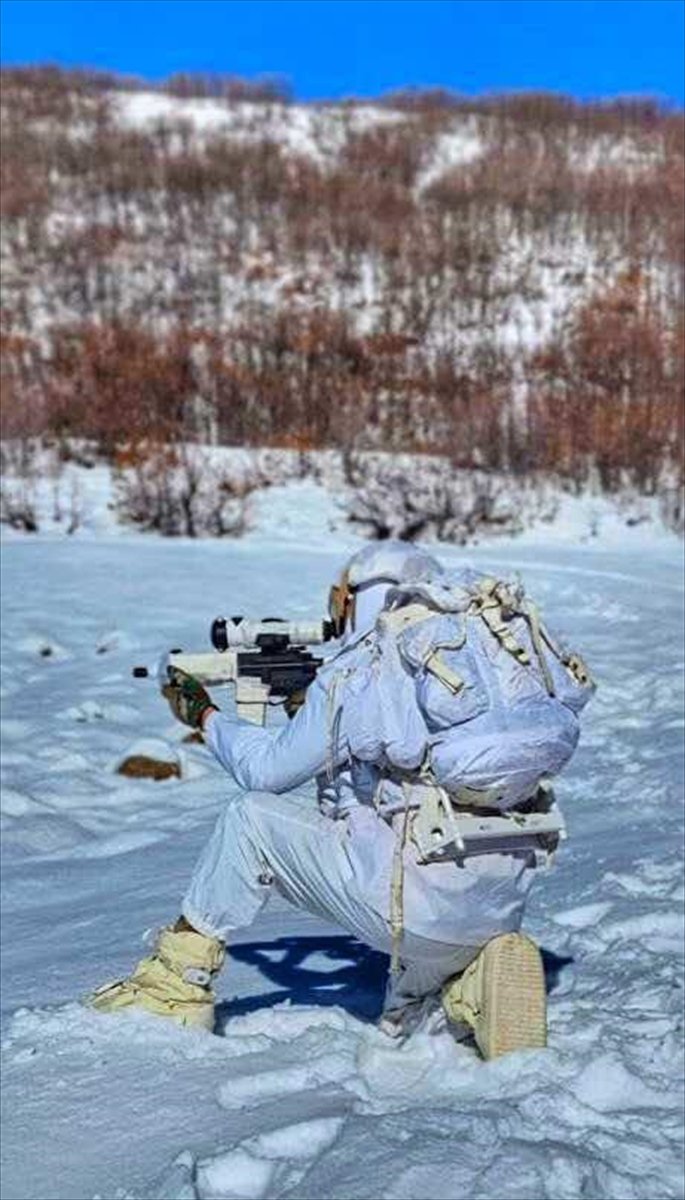