THE COUNCIL MEETS UNDER ARTICLE 4

Late Thursday, at least 33 Turkish soldiers were martyred and tens of others injured in an airstrike by Assad regime forces in Idlib de-escalation zone. 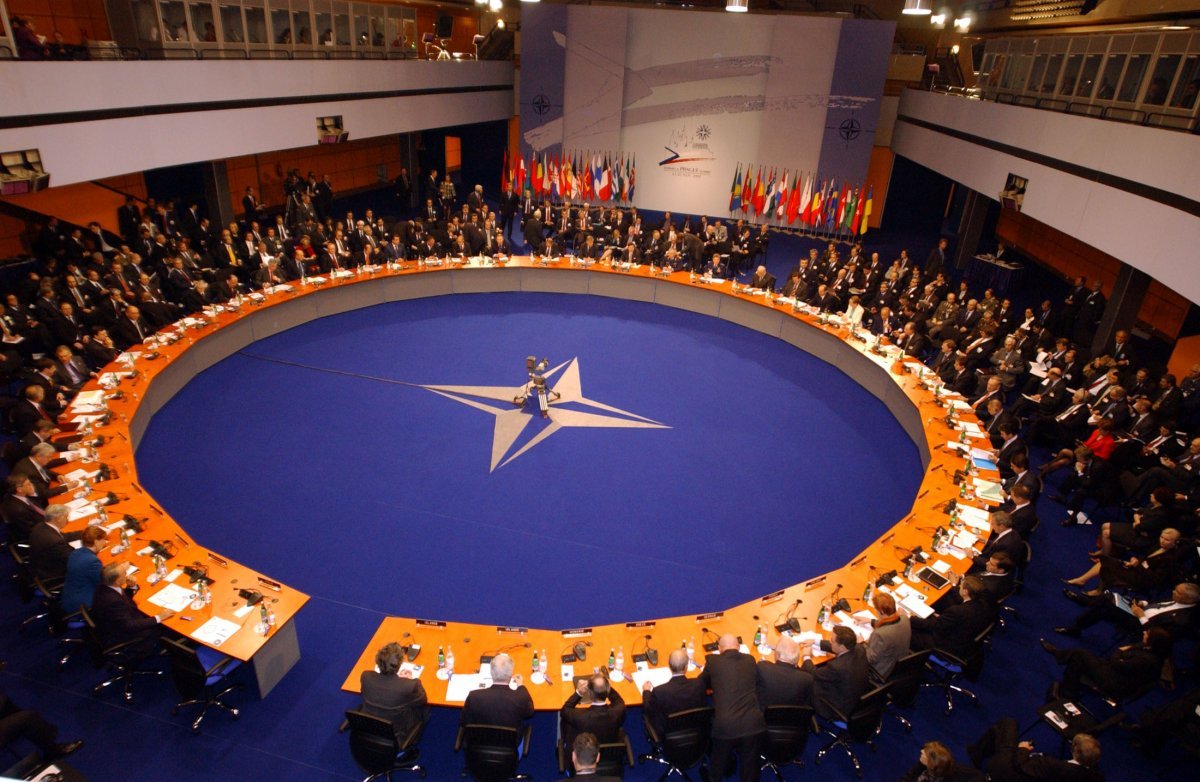 “Today, the #NATO council meets at Turkey’s request to consult under Article 4 of NATO’s founding Washington Treaty on the situation in Syria,” NATO Secretary-General Jens Stoltenberg said on Twitter.