THE MEETING WILL END TODAY

"There are different views among allies, and we had a frank and open discussion but we focused on the way forward," Stoltenberg told reporters after the first day of meeting in Brussels. 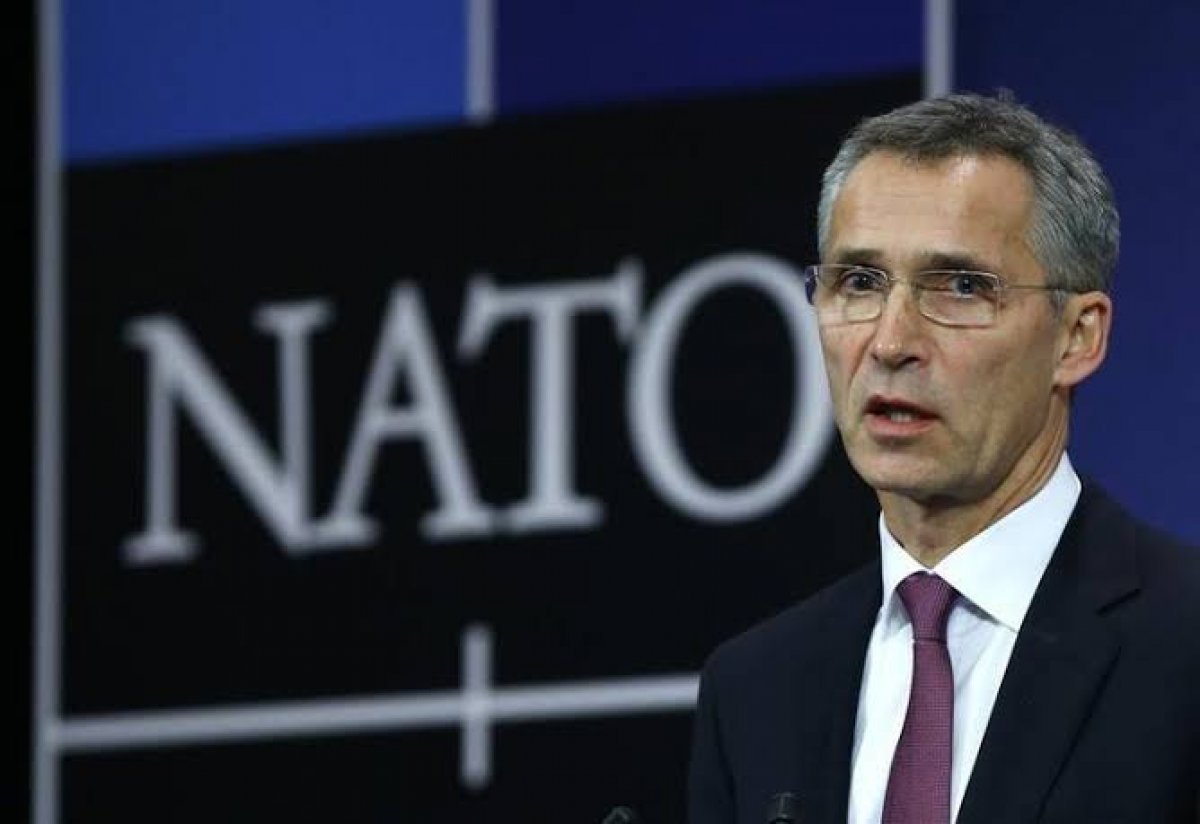