"The level of hospitality Turkey demonstrated to refugees, that is a huge lesson in humanity," Madeleine Moon, president of the NATO Parliamentary Assembly (PA), said on the last day of a NATO meeting in Antalya on the Turkish Mediterranean. 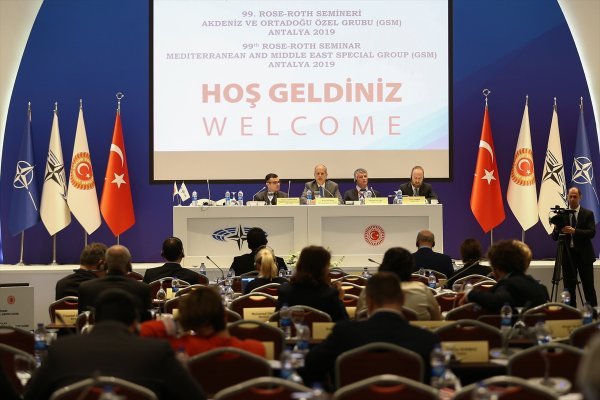 Turkey currently hosts almost 4 million registered refugees -- including nearly 3.6 million Syrians, more than any other country in the world. 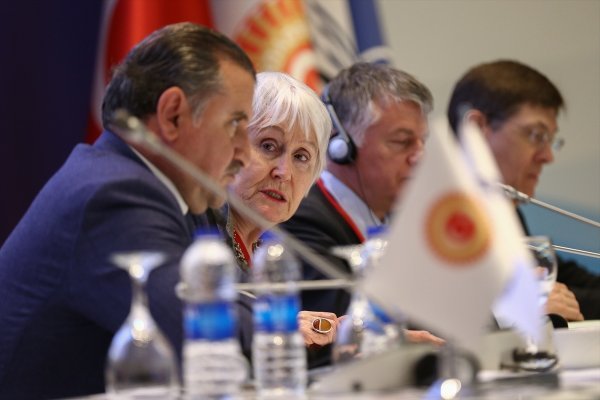 "This was a most amazing evening organized by @OA_Bak so much fun for everyone your generosity towards the children was outstanding #NATOPA #Syrian #refugechildren #sportunitesus #semantalya," Moon wrote on Twitter.