"Turkey is always in favor of dialogue on every platform for fair sharing of natural resources in the region," a statement said.

Turkey on Thursday urged all institutions, especially the EU, to respect its principled stance on the Eastern Mediterranean, as well as the rights and interests of Turkish Cypriots.

COUNCIL LASTED FOR OVER FOUR HOURS

A statement issued after the country's National Security Council meeting said Ankara's "attitude and actions" in the Eastern Mediterranean were part of its stance on the side of "rightness, fairness and justice" in every regional and global dispute.

The council was chaired by Turkish President Recep Tayyip Erdoğan at the presidential complex and lasted for over four hours. 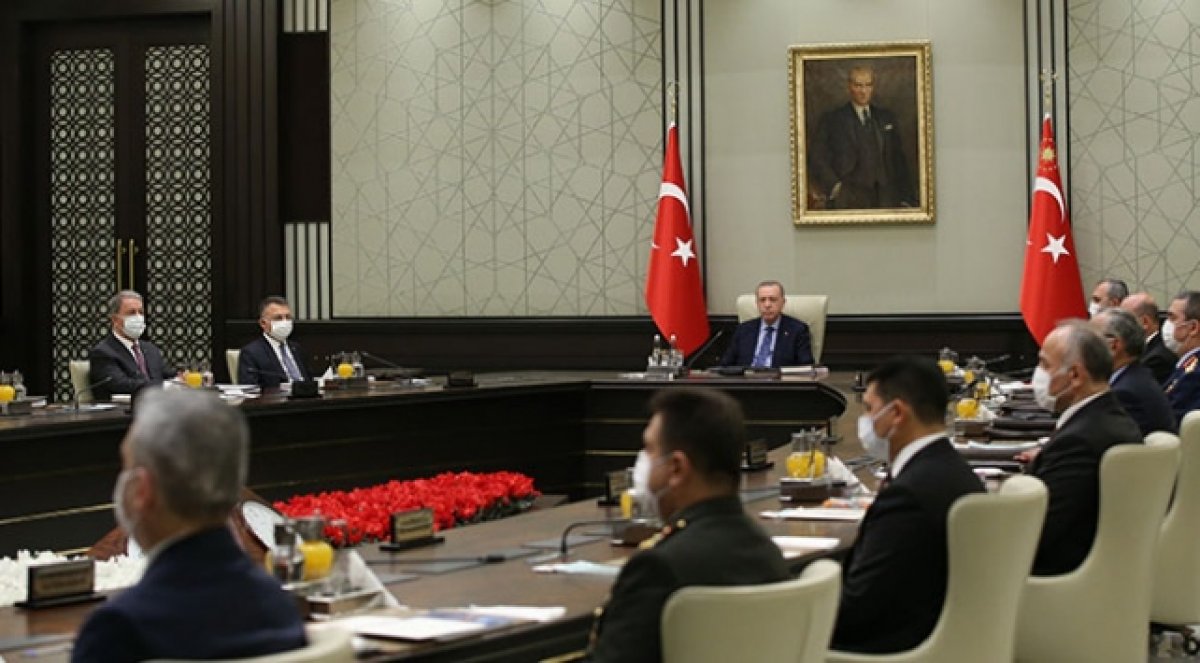 "All institutions, especially the European Union and the states involved in the disputes are urged to respect our country's [Turkey's] principled stance and rights and interests of the Turkish Republic of Northern Cyprus [in Eastern Mediterranean],” the statement read.

It also noted that Turkey has not and will not compromise its rights and interests on land, sea or in the air.