Nagorno-Karabakh leader: We have lost position

Nagorno-Karabakh has introduced martial law and total mobilization of its male population after a flare-up in the Azeri-Armenian conflict, the region’s president Arayik Harutyunyan said in a statement on Sunday.

Harutyunyan said the Azerbaijani army was using Turkish-made UAVs and airplanes on the Nagorno-Karabakh region conflict.

"WE HAVE LOST A POSITION"

''Turkey also fights against us. The main modern weapons and ammunitions of Turkey are used – UAVs and airplanes. I am not speaking about mercenaries or volunteers from other countries. Artsakh is fighting relying only on the Defense Army of Artsakh and there can be volunteers only from Armenia'', Harutyunyan said, adding that there is also a decision by the Armenian Government to declare martial law and mobilization. 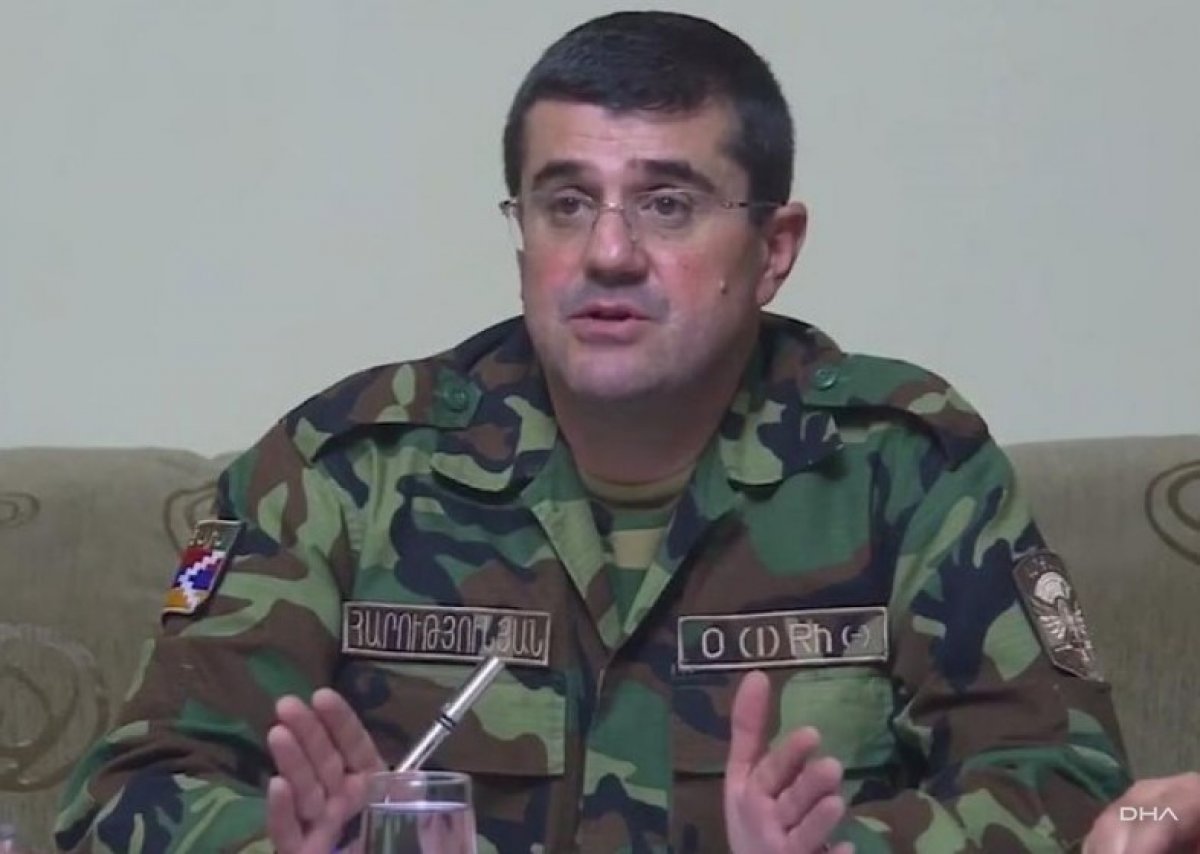 ''Yes, we have lost a position, maybe will lose more, but we will definitely occupy positions as well. The outcome of the war is predictable for us, the enemy's plan will be a failure. They have already suffered hundreds of casualties and dozens of military equipment have been destroyed'', Arayik Harutyunyan said.