According to the official statement, a civil engineer reported trapped in the debris.

A total of 250 people have teamed up in southeastern Turkey to rescue a civil engineer trapped in the wreckage, local authorities said on Friday.

According to a statement by the Gaziantep Governorate, the structural framework collapsed on Thursday during the construction of a mosque in Sahinbey district.

AFAD TEAMS RUSHED TO THE SITE

Korkut Kucukcan, a civil engineer who was inspecting the construction site, was trapped in the debris after the collapse, the statement said. 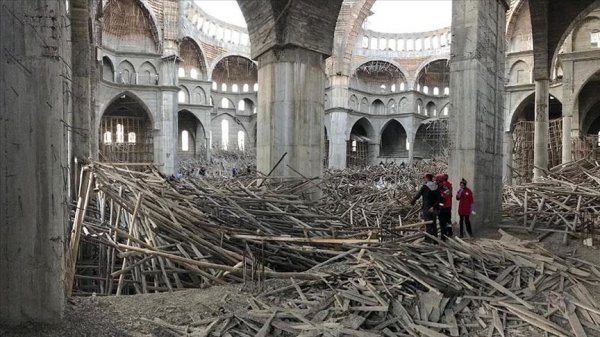 The locals informed authorities about the collapse immediately after the incident. The Disaster and Emergency Management Authority (AFAD), police, and rescue teams rushed to the wreckage site.

A total 250 people are currently working at the area to find Korkut, yet the rescue efforts are relatively slower as the site still poses danger to people looking for him. 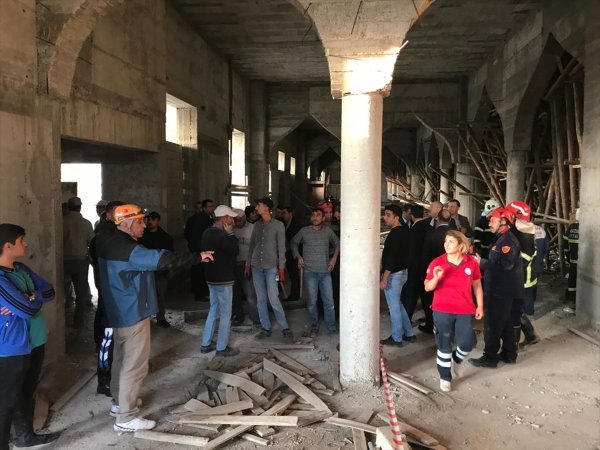 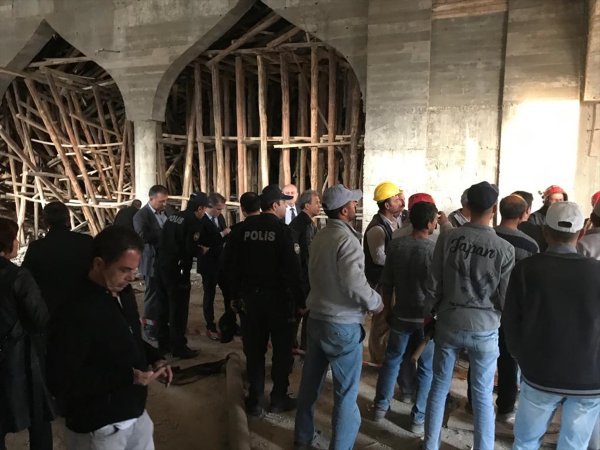