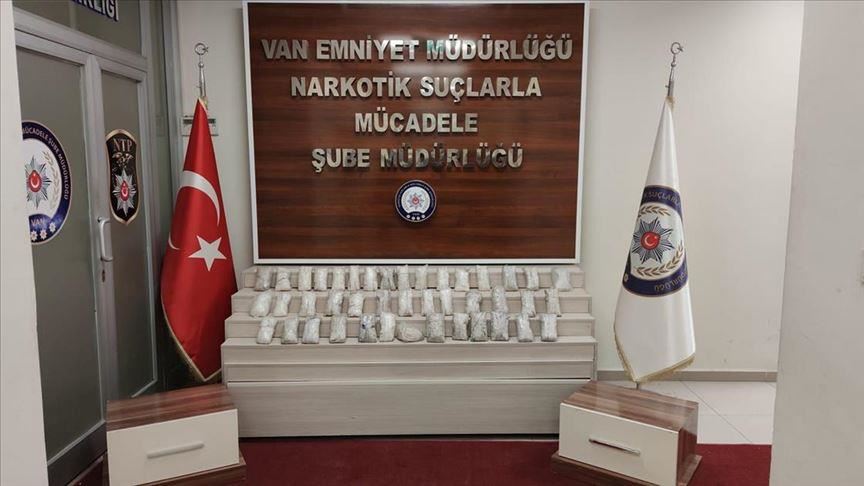 A total of 43 unlicensed guns and rifles were also seized during the operations, it added.