Turkey 8th among countries with more than 25 million shots given.

More than 1.37 billion coronavirus vaccine jabs have been given worldwide, according to data gathered by the Our World in Data website.

China is the most vaccinated country with 254.3 million jabs, said the site, followed by the US with more than 260 million. India has 176.5 million, the UK with 54.2 million, Brazil has given 49.2 million shots to its residents, Germany has 36.8 million and France with more than 26.8 million vaccine jabs.

The list continues with Turkey with over 25.5 million jabs, followed by Italy, Russia and Indonesia.

The country with the most doses of the vaccine in terms of population was the East African island nation of Seychelles, with 132 doses per 100 people. 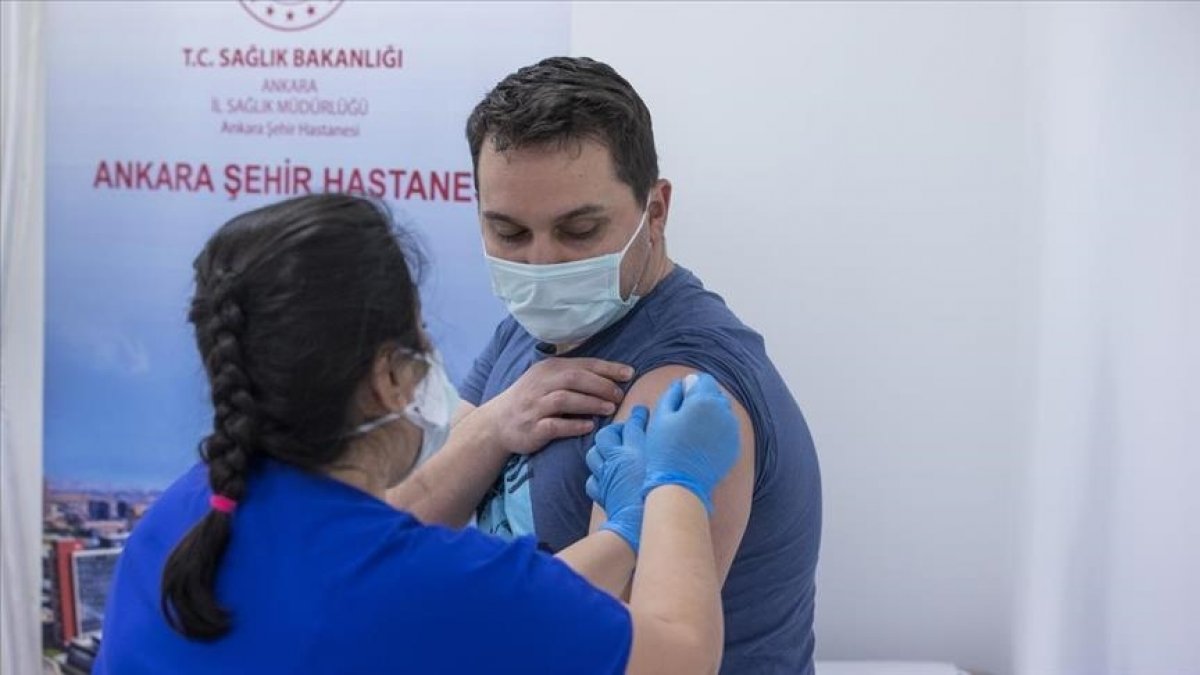 TURKEY NUMBER 8 IN NUMBER OF VACCINATIONS

According to Health Ministry data, Turkey has administered more than 25.5 million jabs since a nationwide immunization campaign began on Jan. 14.

More than 14.8 million Turks have received their first dose, while over 10.7 million have been fully vaccinated.

Most coronavirus vaccines are administered in two jabs, so the number of jabs administered does not mean that the vaccination of the same number of individuals has been completed.

The global pandemic has spread to more than 200 countries and regions.

According to the Worldometer website, the number of cases is over 161.2 million, while more than 3.3 million people have died from the virus.