Deputy interior minister says over 290,000 Syrians have returned to the homeland after Turkish military-led operations in Syria.

More Syrians are expected to return to their homeland following Turkey’s counter-terror operations in Syria, a Turkish official said on Monday.

"We think that the number will increase even more in the upcoming period in parallel with the development there Syria," Turkey’s Deputy Interior Minister Ismail Çataklı told Anadolu Agency. He said living conditions have been getting better and security has increased in the region especially after Turkey's operations of Olive Branch and Euphrates Shield. 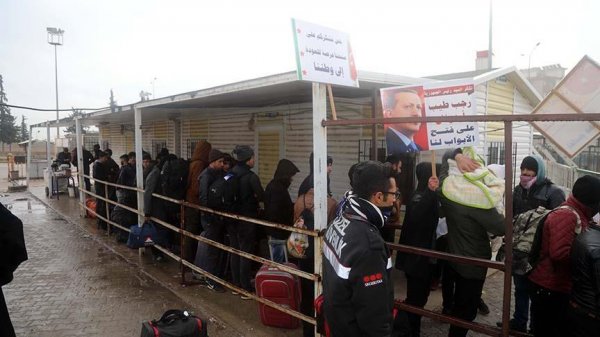 Turkey has conducted two successful cross-border operations into Syria since 2016, both meant to eradicate the presence of PYD/PKK and Daesh terrorists near Turkey’s borders.

Çataklı stated that over 290,000 Syrians have returned home after Turkish military-led operations in Syria. 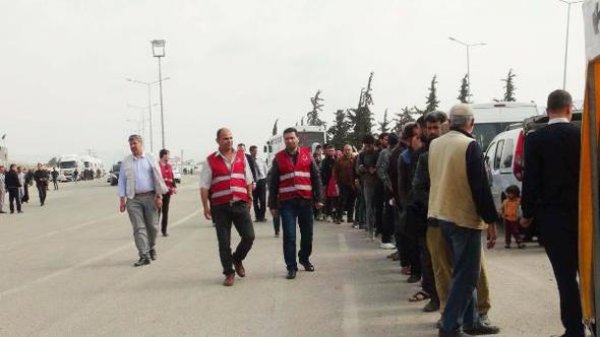 Turkey's immigration authority carries out activities for Syrians, he said. Çataklı added: "I think the number of returnees will increase more when the situation improves there.”

Syria has been locked in a vicious civil war since early 2011, when the Bashar al-Assad regime cracked down on protesters with unexpected ferocity.