Three people, trapped under debris, have been rescued so far in the Bayrakli district of Izmir province.

A magnitude 6.6 earthquake jolted Turkey's Aegean region on Friday (Oct.30), according to the nation’s disaster agency.

Turkish Interior Minister Süleyman Soylu said that at least 20 buildings in Izmir, a city in Turkey's Aegean region, were reportedly destroyed by the earthquake. 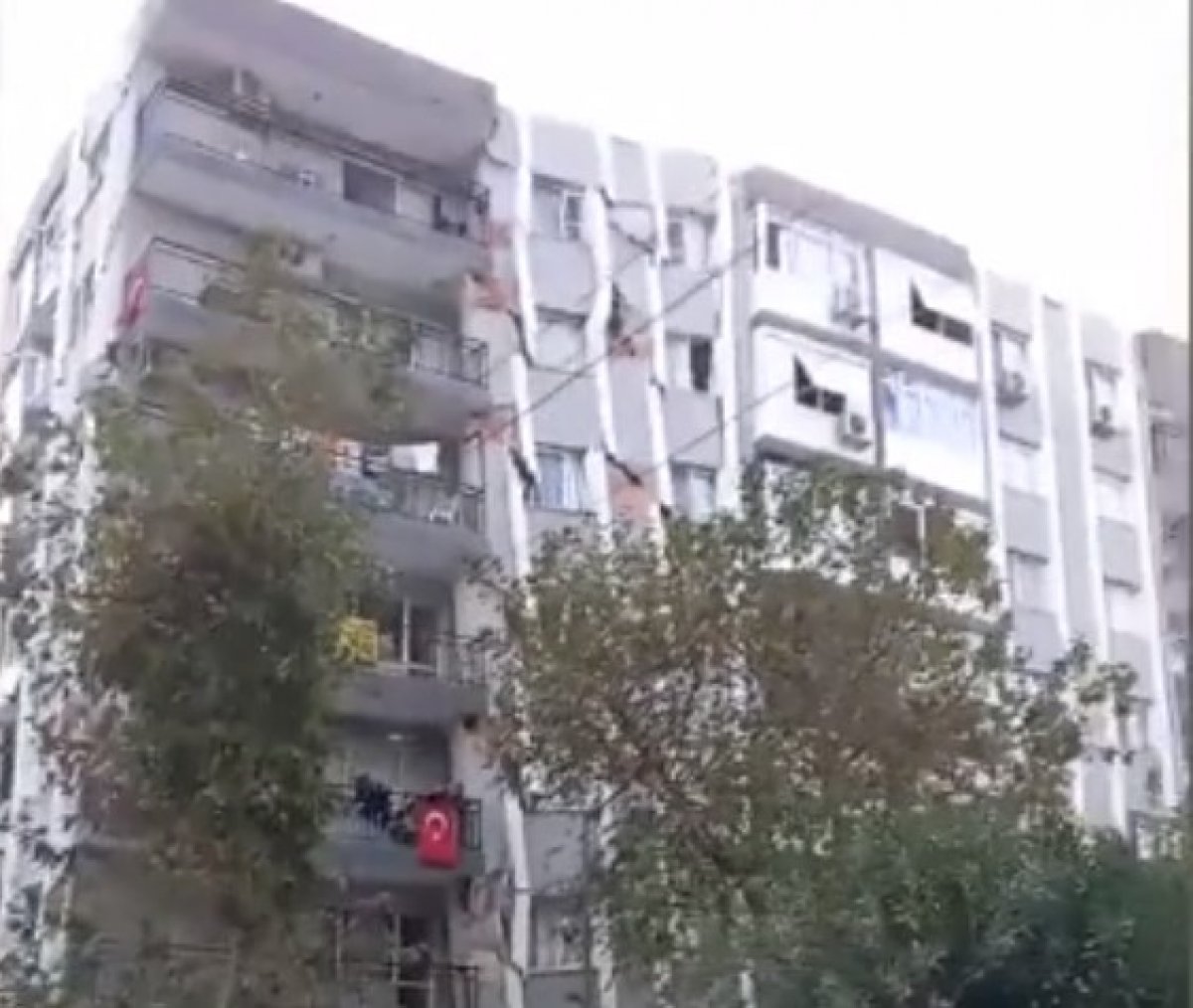 Turkish search-and-rescue teams continue their work on the field, the minister added. 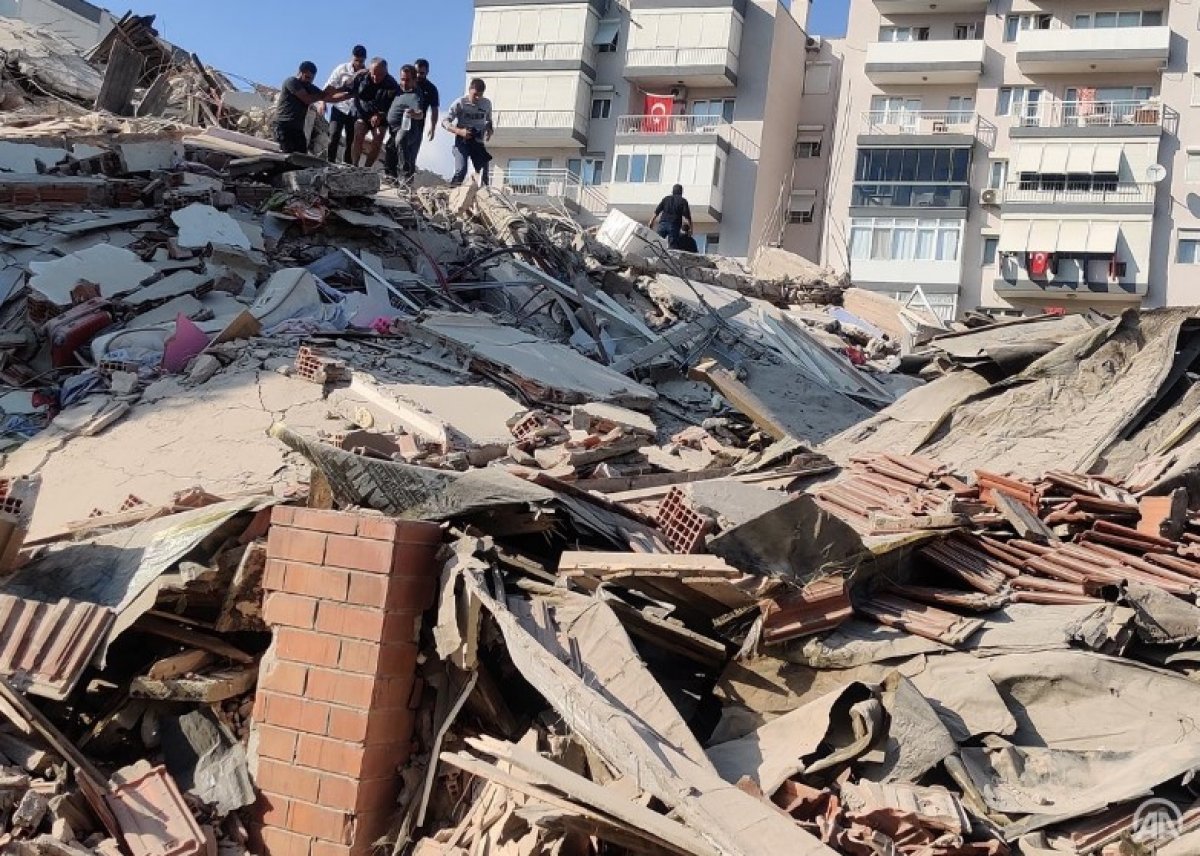 According to the National Observatory of Athens Geodynamic Institute initially put the magnitude of the quake at 6.6 but later revised it to 6.7. The quake struck northwest of the Greek island of Samos in the Aegean Sea, said the observatory.