Mine dragged into Istanbul Strait neutralized

The underwater teams found an old mine and safely neutralized it.

Turkey on Saturday reopened the Bosphorus, or Istanbul Strait, to ships after briefly closing it due to a suspected mine.

Underwater security teams examined the object and found it to be an old mine and neutralized it, said National Defense Minister Hulusi Akar.

Maritime traffic has safely been opened after coordination with the Turkish Coast Guard and Naval Forces, he said.

Earlier in the day the Coastal Safety Directorate General said two-way ship traffic had been suspended after a civilian commercial vessel detected a mine-like object.

Commenting on rumors that underwater mines laid by Ukraine to deter Russia attacks in the ongoing war might drift across the Black Sea, Akar said both the Russian and Ukrainian sides had been notified and that coordination is ongoing. 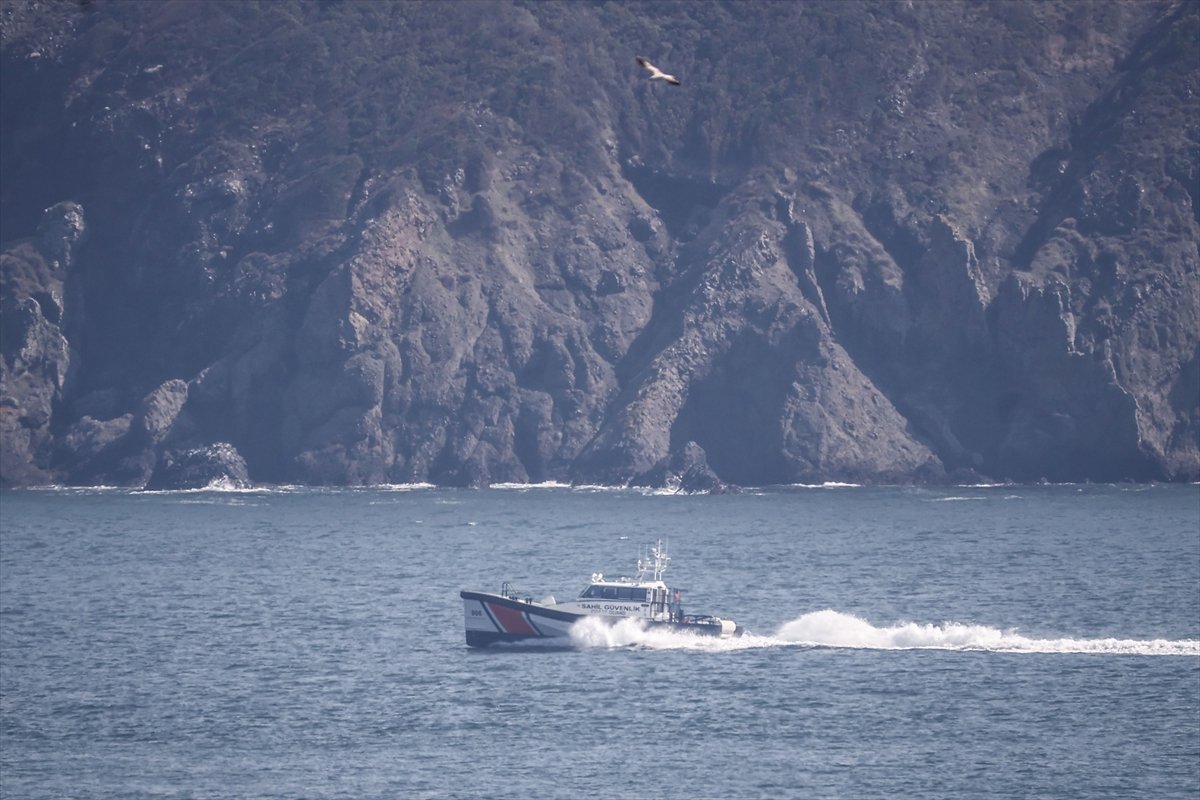 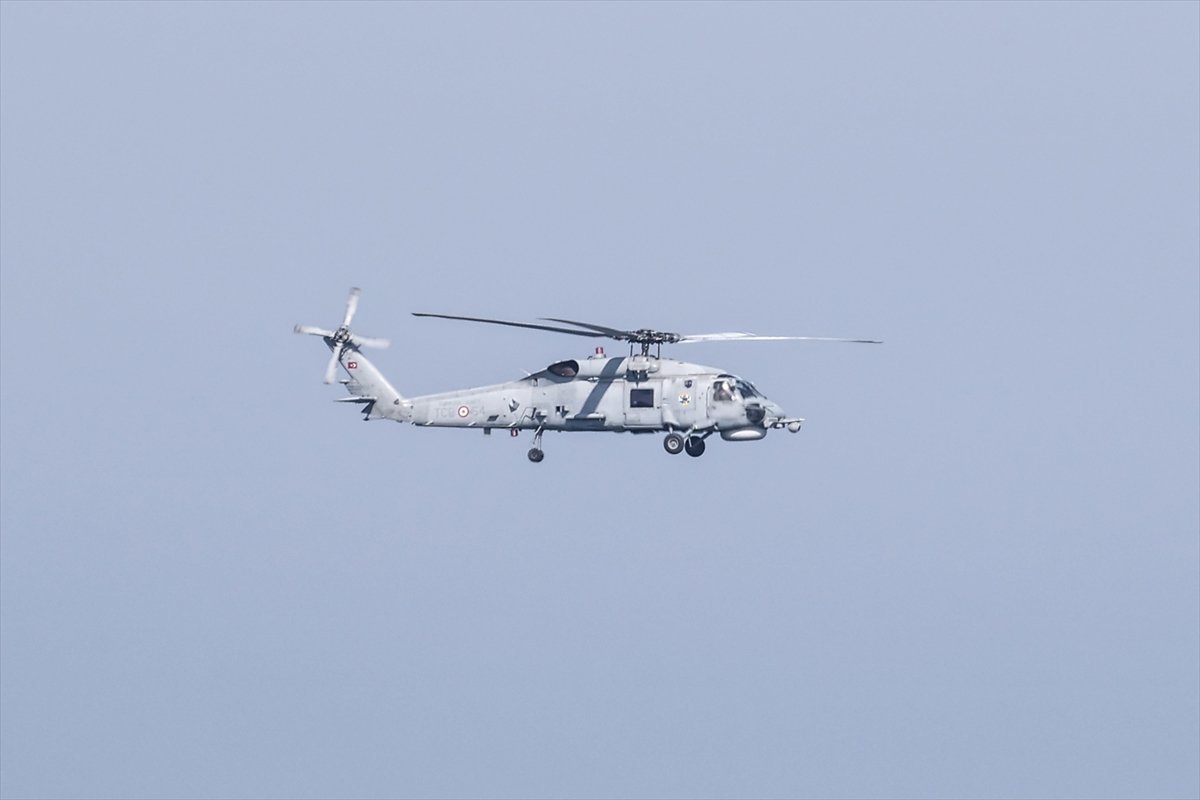