The future of Istanbul, the Turkish megalopolis of 16 million people, will be debated by two mayoral candidates Sunday night a week ahead of a revote mandated by election authorities. 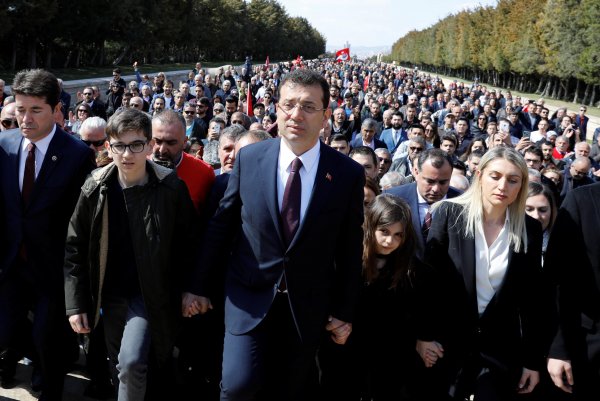 Speaking ahead of the debate, Yıldırım said that other topics besides Istanbul will be discussed on Sunday.

İmamoğlu, for his part, expressed his hope for a pleasant discussion. 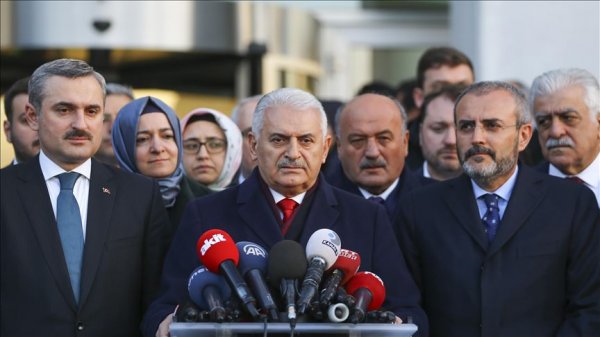 Yıldırım and İmamoğlu will vie for the Istanbul mayor’s seat again after the Supreme Election Council (YSK) ordered a re-run of the March 31 Istanbul polls.