The injured were taken to hospital, while others were referred to the provincial refugee center after medical checks.

A group of irregular migrants allegedly pushed back forcibly to Turkey after being beaten by Greek soldiers are being nursed back to health in Edirne, northwestern Turkey, near the Greek border.

SIX OF THE MIGRANTS WERE FOUND TO SUFFER INJURIES

The 68 irregular migrants caught by Turkish border guards in a forbidden military zone -- including Afghan, Pakistani, Algerian and Bangladeshi nationals -- had been trying to illegally cross to Europe. 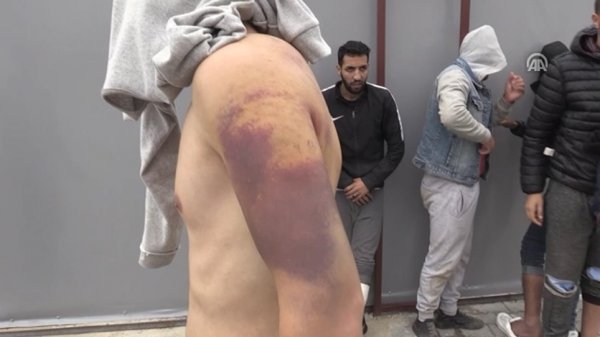 Rehber Yusufi, one of the injured migrants, said he was beaten by Greek border police and forcibly sent back to Turkey. 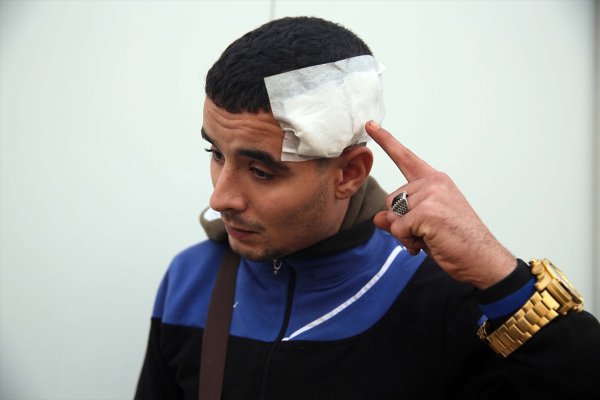 Yusufi said that five Greek police officers beat him for two hours and broke his arm.