Fahrettin Altun says manipulation, fake news can easily spread, which could be used for malicious purposes.

As manipulation and fake news can easily spread, a structural transformation is required in the media sector and the understanding of journalism, Turkey’s presidential communications director said Tuesday.

“With the development of digital opportunities, we are witnessing that manipulation and fake news can easily spread, and this opportunity can be used for malicious purposes. This situation entails a structural transformation in the media sector and the understanding of journalism,” Fahrettin Altun said during the “Internet Media and Journalism Workshop” organized by the Communications Directorate.

Stressing that polyphony increased in the media thanks to the strengthening democracy in the country, he said digital journalism began to be accepted more and more by the broad segments with its fast and easy access. 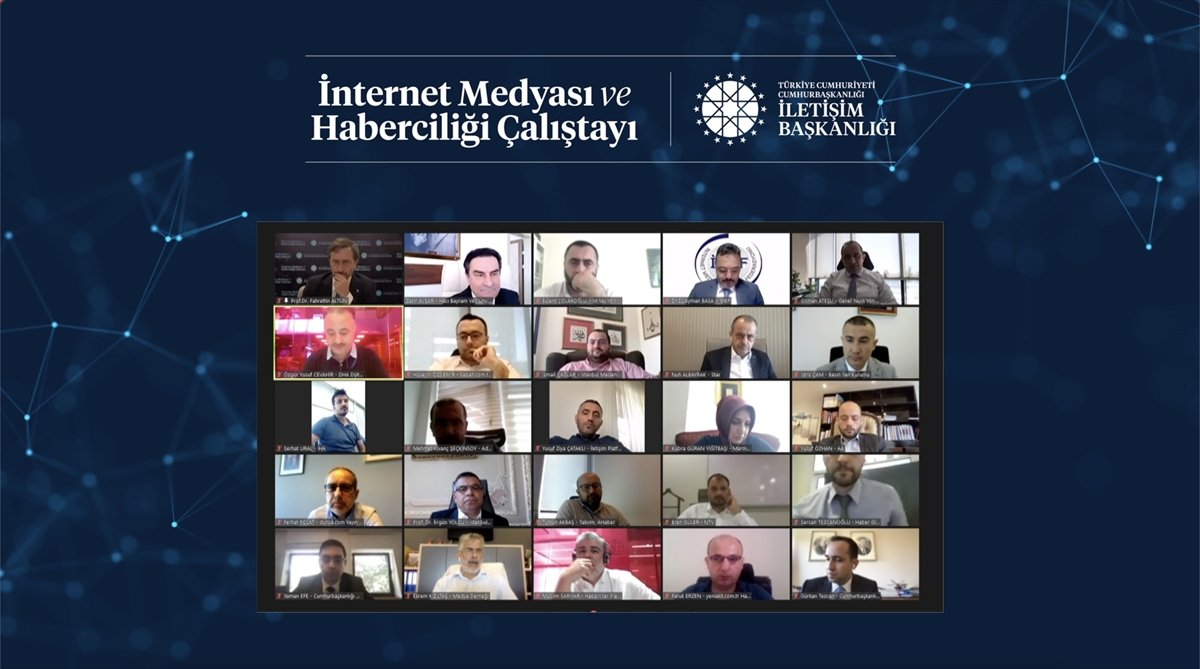 “As the Directorate of Communications, we will continue to work with the sector to set the professional standards of digital journalism and to regulate this field in a rational and transparent way,” he said.

Underlining that the sole purpose of journalism should be the truth, he said: “Journalists should practice their profession with the awareness and sensitivity that they are the representatives of the truth in every medium.”

Journalism which is focused only on speed, sensationalism and hit rates without professional principles and strong control is an important issue in internet media, he added.

"I believe that members of the media perform a critical function in informing individuals and the society in a healthy, complete and fact-based manner and in protecting the right to receive information,” he noted. 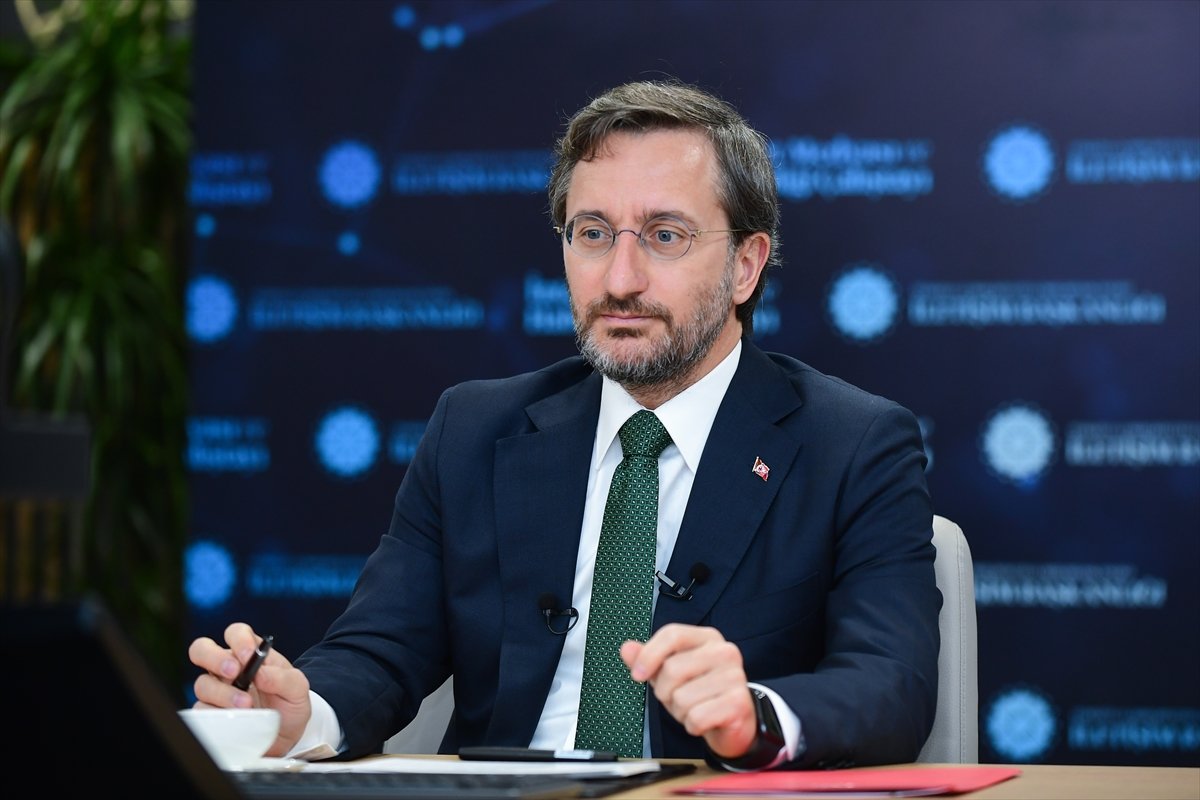 Those who try to mislead the public and provoke citizens with systematic lies will legally pay the price for their crimes, he stressed.

Noting that members of the media play an important role in the fight against national and international disinformation attempts against Turkey, he said individuals' rights or the reputations of institutions can be easily targeted with deliberate distortions, black propaganda and false information in digital media.

He highlighted the importance of determining the professional standards of digital journalism, providing a suitable working environment and drawing the framework for the protection of employees' rights.

It is essential to eliminate wrong practices and deficiencies in internet broadcasting, to make suggestions for solutions and to increase the quality, he added.

"With this workshop, we hope to discuss the achievements in the media sector in the digitalized world as well as to present solutions for the problems,” he said, adding it will make “an important contribution to eliminating the deficiencies in the field.”

He also praised Turkey’s large investments in communication infrastructure and digitalization under the leadership of President Recep Tayyip Erdoğan.