A sandstorm hit the Turkish capital Ankara on Saturday, affecting daily life in the city.

According to initial reports, six people were mildly injured after being hit by “flying objects,” Vasip Sahin, the governor of the capital, said on Twitter. “There is no immediate report of loss of life or property for now," he said.

The sandstorm first hit Polatli district of the capital and then engulfed the entire city. 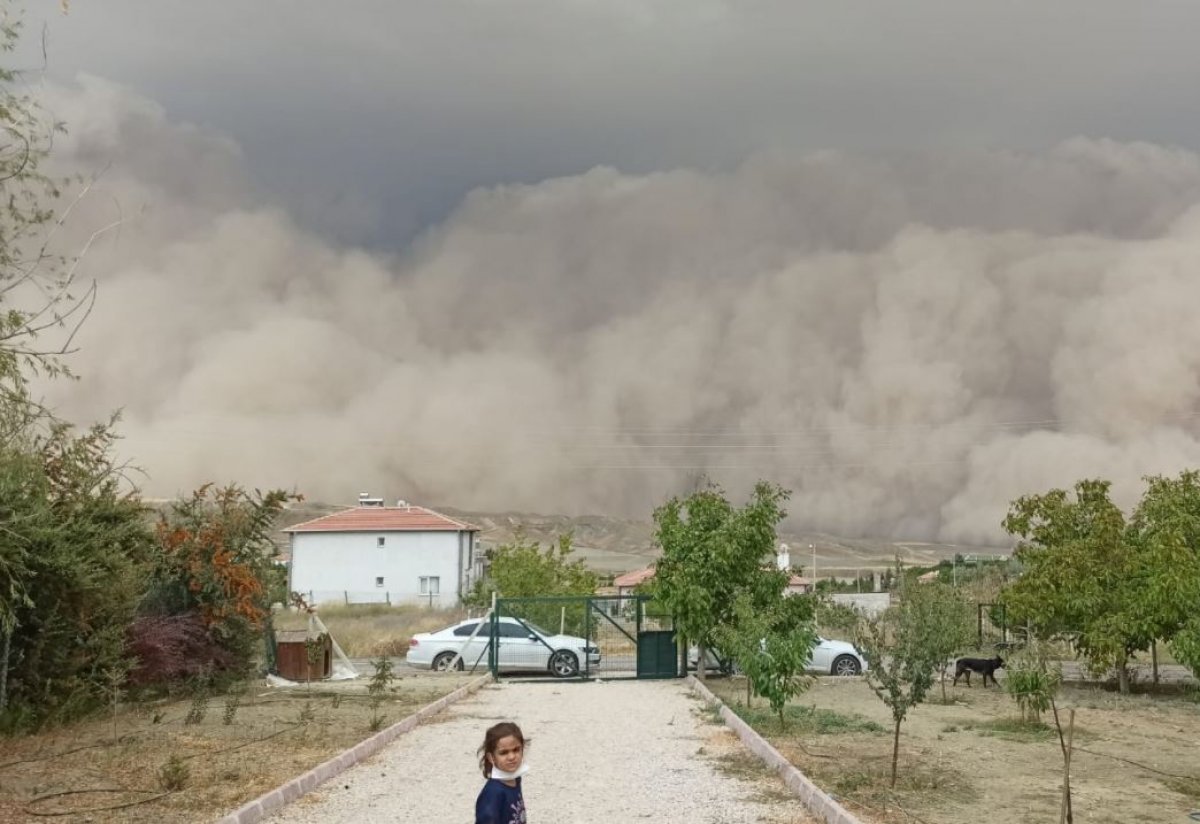 Mursel Yildizkaya, mayor of Polatli, said the entire district was covered with a cloud of dust and small-scale fires broke out due to lightning strikes, but the fires were put out. 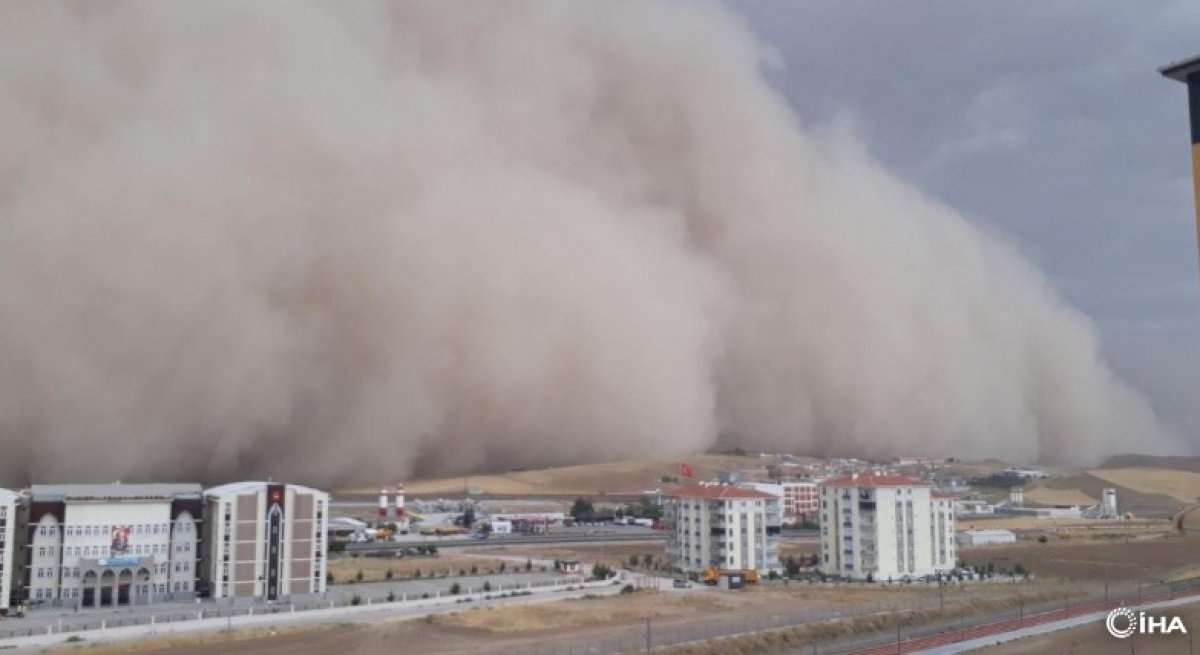 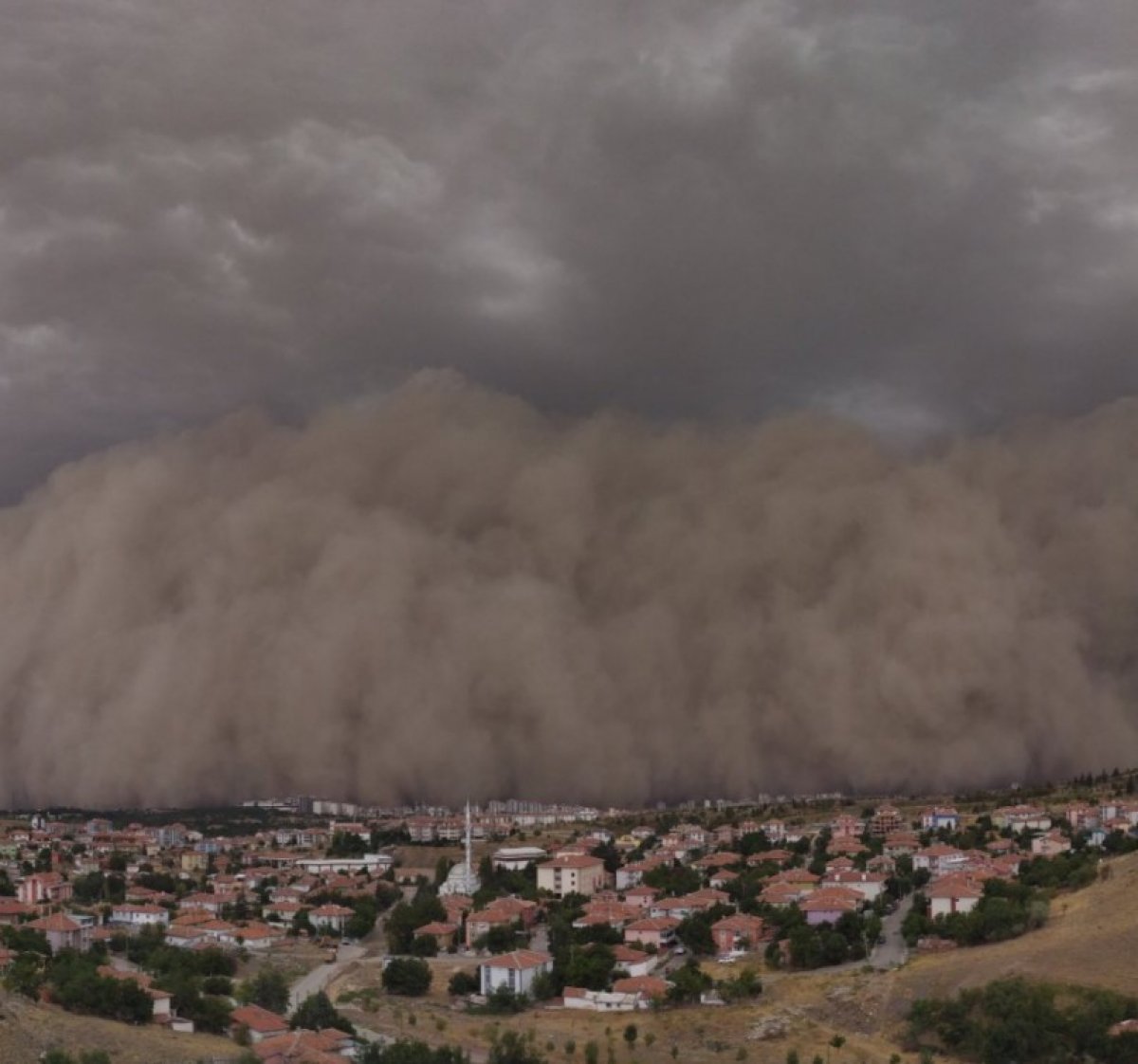 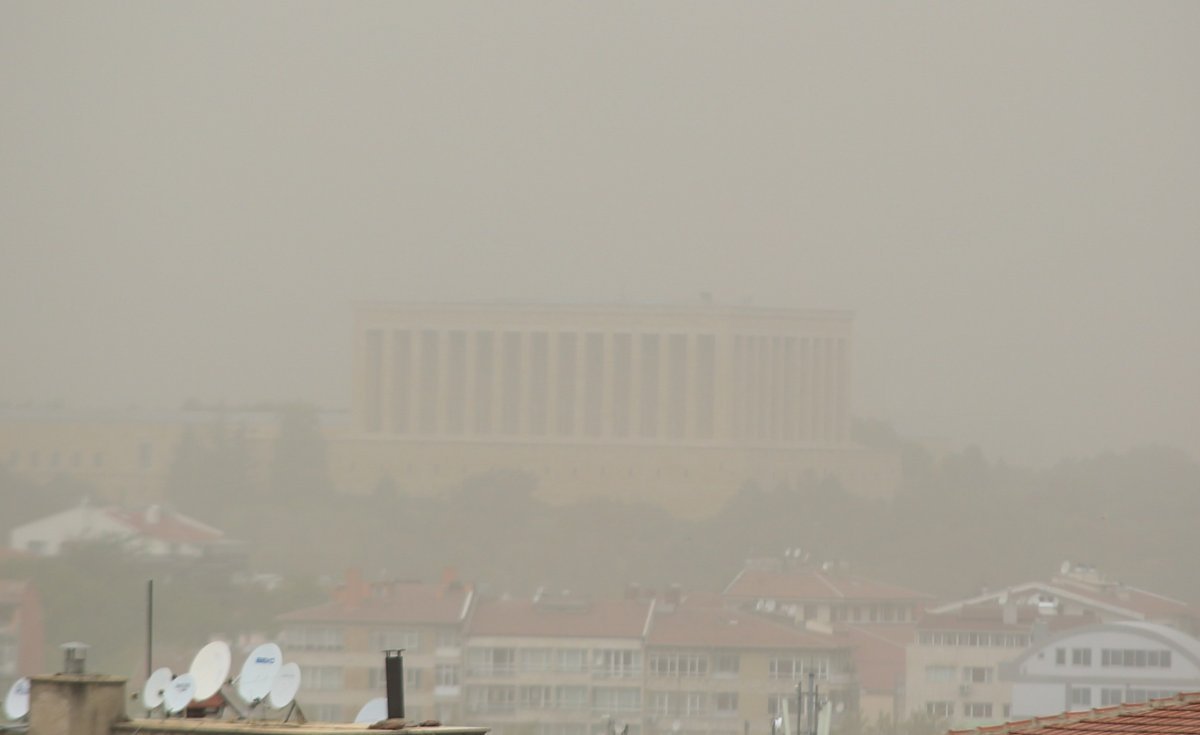