Mass prayers in mosques suspended amid virus outbreak in Turkey

Mosques will stay open for people who want to do individual prayers, says head of Religious Affairs Directorate.

Turkey's top religious authority has suspended all congregational prayers in mosques, including traditional Friday prayers, to help stem the spread of coronavirus.

Ali Erbas, head of the Religious Affairs Directorate, said on Monday that mosques would remain open for those who want to pray individually. "In this process, it is sufficient to do the noonday prayer instead of the Friday prayer," he said.

Erbas emphasized that all members of the Turkish public who went on umrah pilgrimage to Saudi Arabia in a government-organized tour have returned to Turkey. 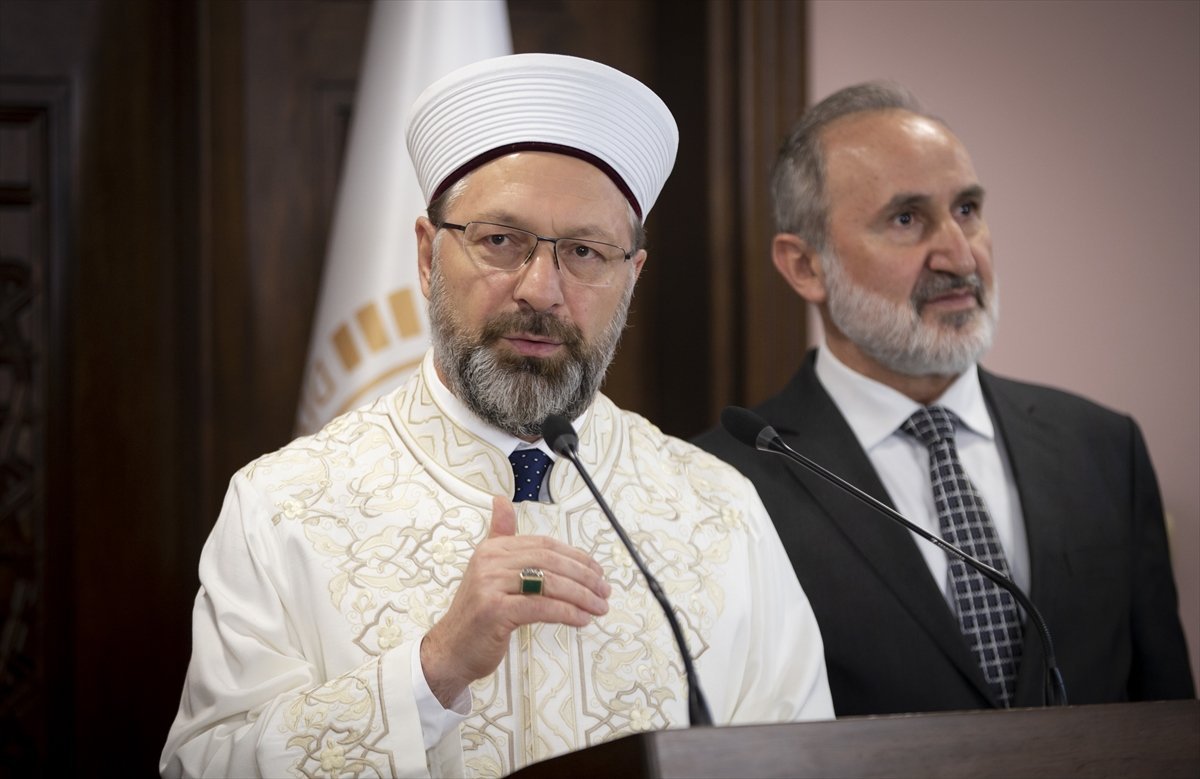 He added that 390 Turkish citizens who travel to Saudi Arabia on private tours will return today and be quarantined.

The novel coronavirus emerged in Wuhan, China last December, and has so far spread to at least 146 countries and territories, and the World Health Organization has declared the outbreak a pandemic.