Mithat Isevi says he can consider selling rocks depending on price offer.

A man from Ordu, a coastal city of Turkey, claims to have found "meteorites" in his garden - months after a light beam, that is believed to be a meteor, was seen over the country's Black Sea region.

Mithat Isevi said he found meteorite-like objects while working in his hazelnut orchard.

It comes months after a meteorite came down in the Black Sea region, in which people observed the dazzling moment.

Speaking to IHA news agency, Isevi said his three pieces of the rock, which are black and brown in color, interact with a magnet.

Each of the rocks believed to be fragments from the meteor weighs 1.5 kg (3.3 pounds) in total. 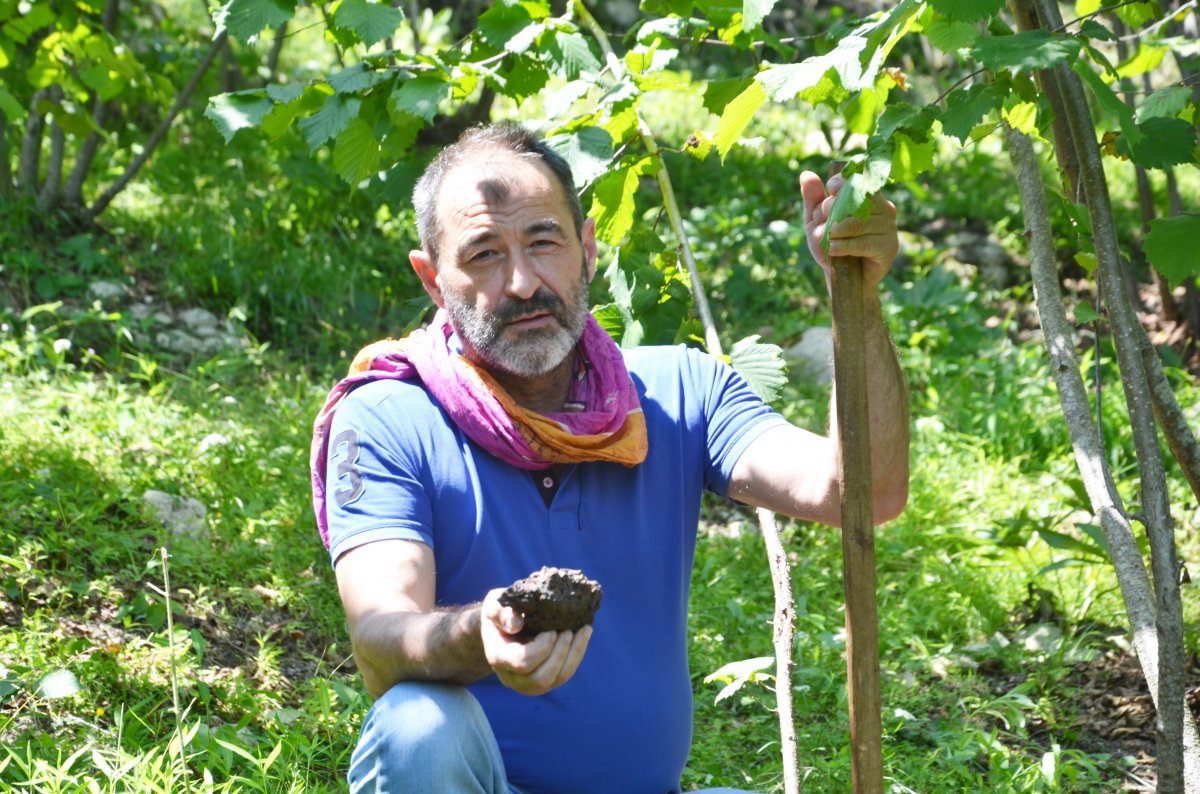 The 58-year-old explained: "While we were cleaning the hazelnut garden with my sister, we came across the stones that we thought were meteorites.

"We searched and came to the conclusion that these were meteorites.

"A magnet and the stones interact with each other. I don't plan to sell these stones at the moment, but if a good price is offered, I will consider selling them."