Bingöl, located in eastern Turkey, is surrounded by mountains and numerous glacier lakes and has recently become a popular tourist destination.

A magnitude-5.7 earthquake jolted Turkey's eastern province of Bingol on Sunday, according to the nation's disaster agency.

RESCUE TEAMS ARE IN THE REGION 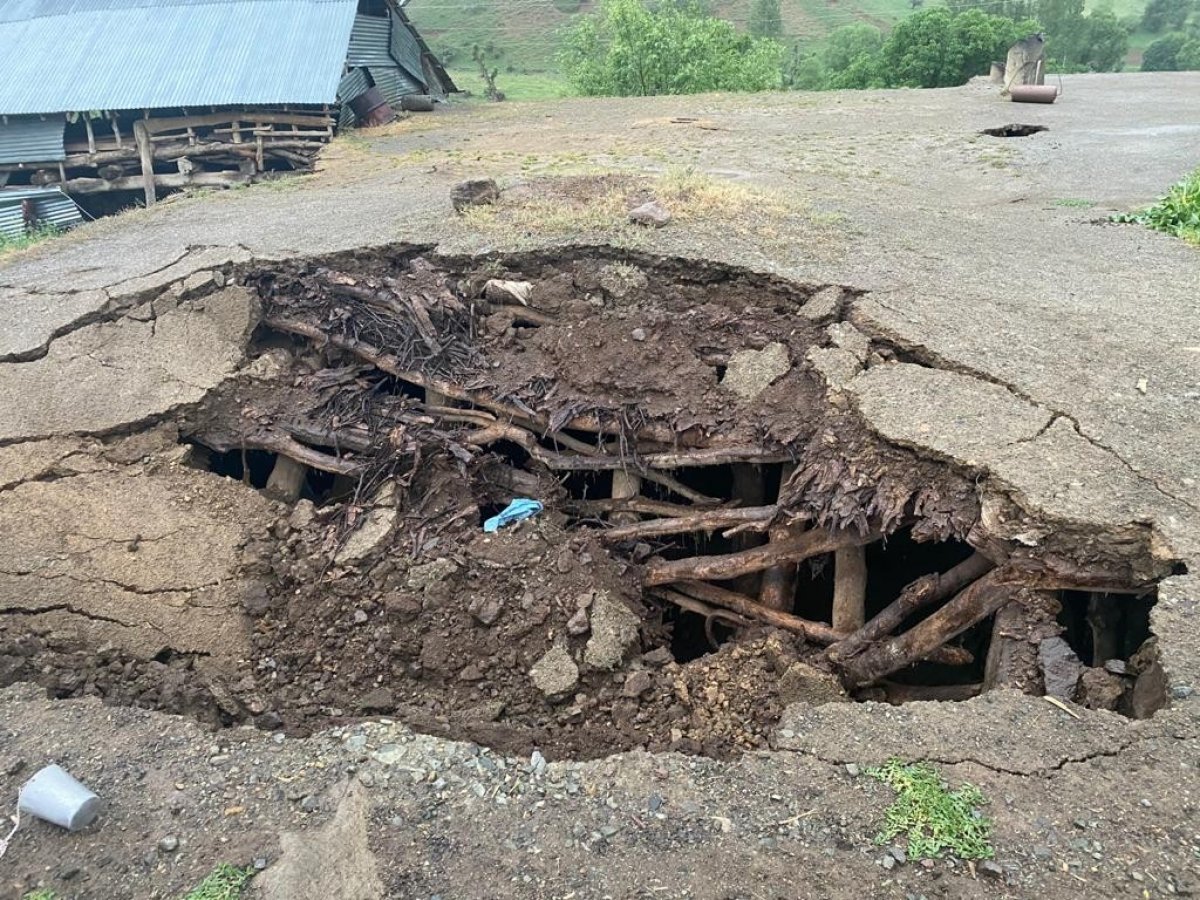 Murat Kurum, the country’s environment and urbanization minister, said rescue teams have been sent to the region, who are following the incident closely. 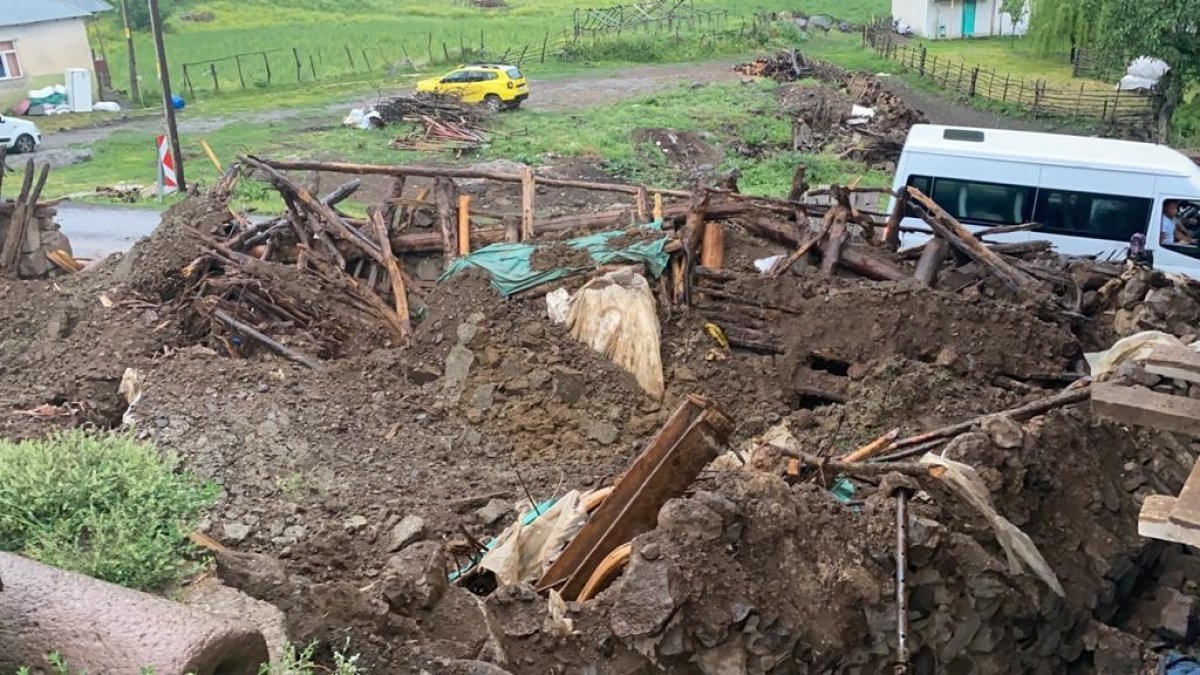 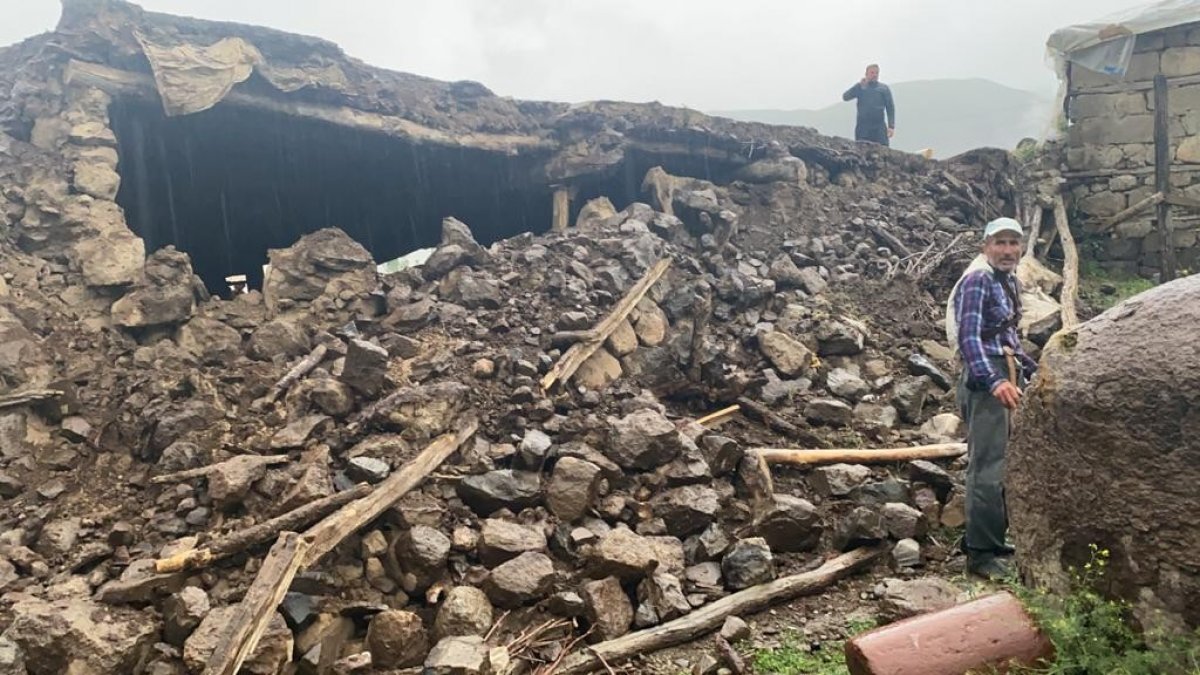 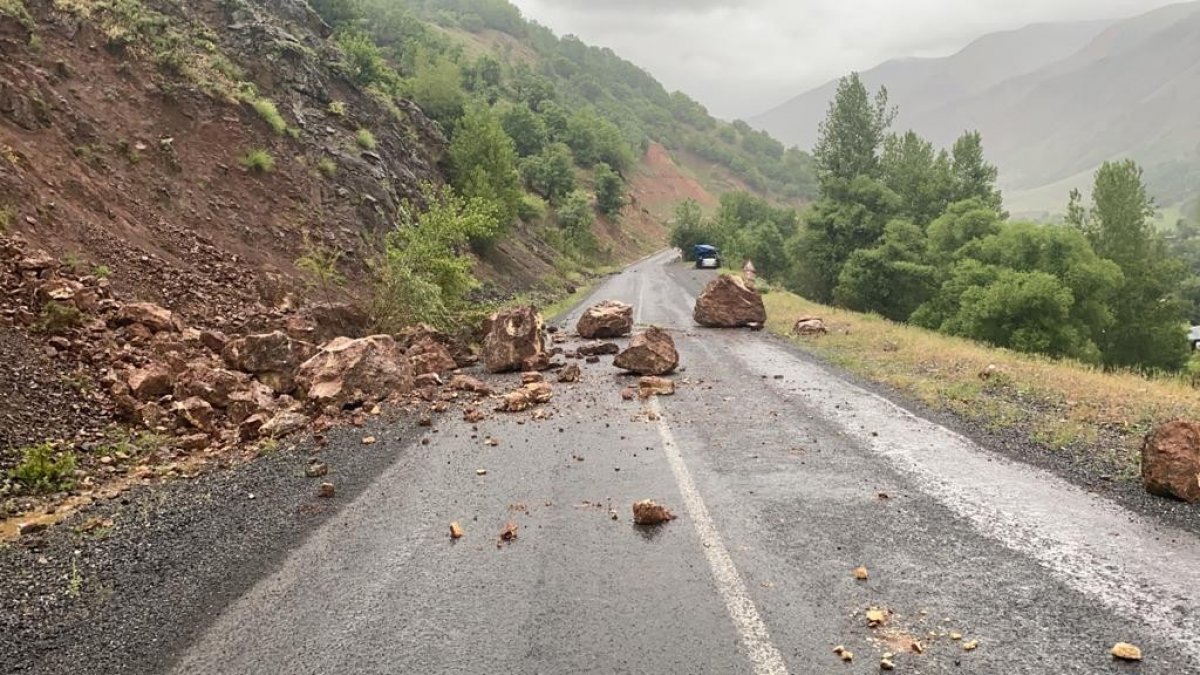