Van province's governor says some houses damaged due to tremors.

A magnitude-5.4 earthquake jolted Turkey's eastern province of Van on Thursday, according to the country's disaster agency.

The Disaster and Emergency Management Presidency (AFAD) said the quake struck off the Ozalp district at 1.03 p.m. local time (1003 GMT). It originated at a depth of 6.9 kilometers.

Van Governor Mehmet Emin Bilmez said some houses were damaged due to the tremors, and damage assessment studies are ongoing. 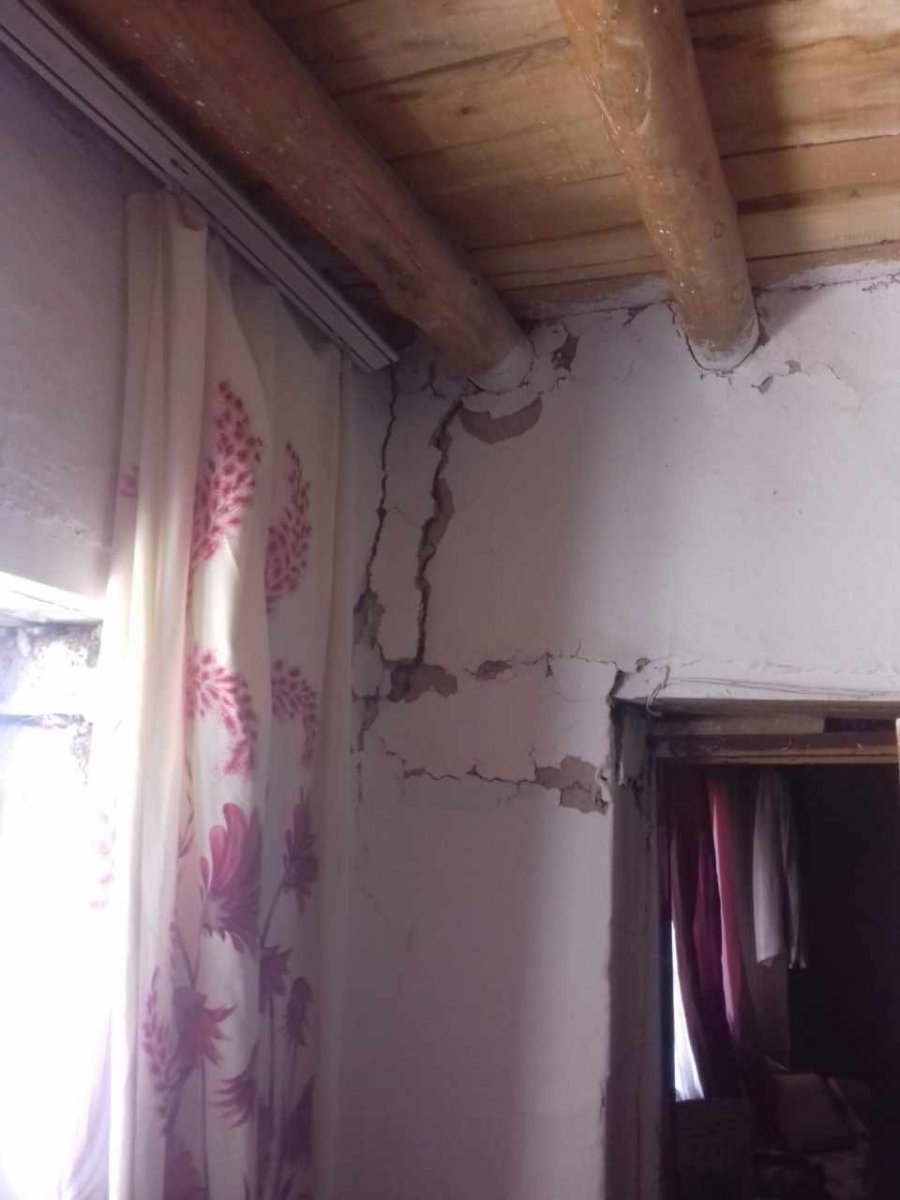 Interior Minister Suleyman Soylu said on Twitter that further updates on the situation will be given to the public by Van Governorate and AFAD. 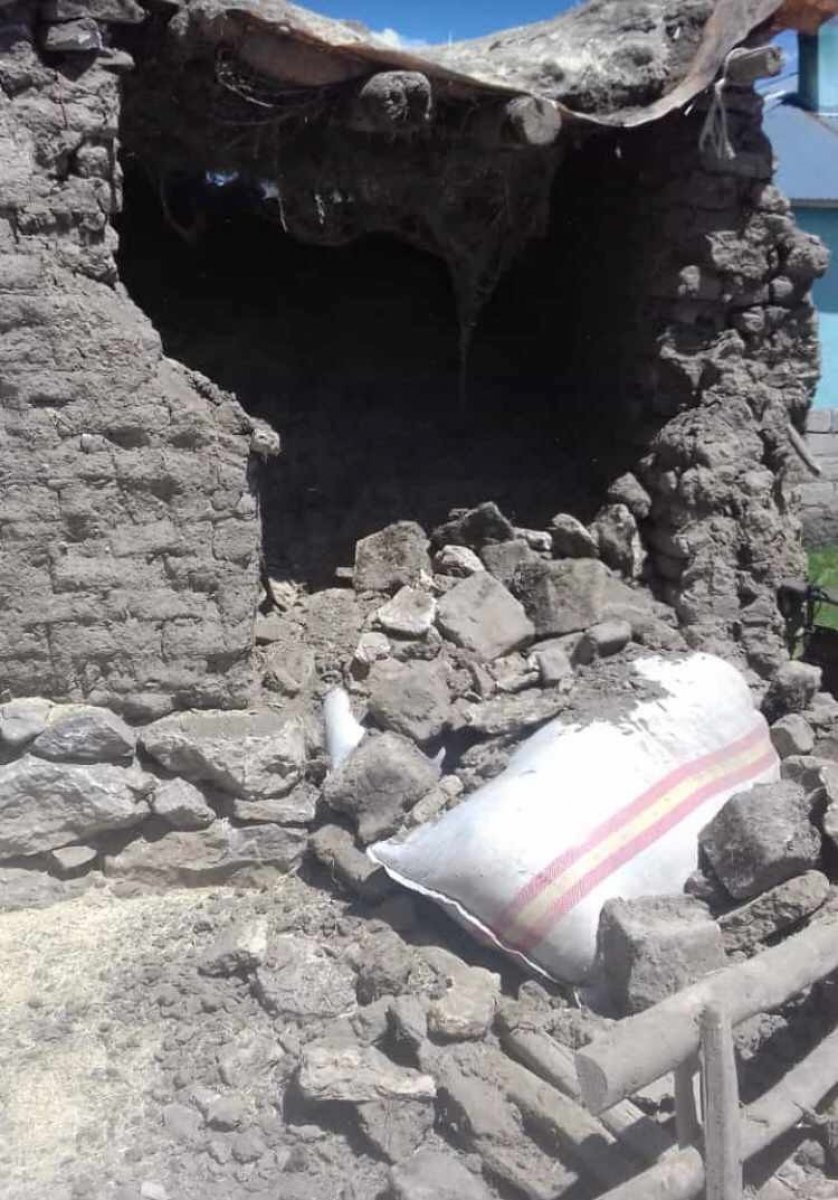 Iran and Turkey are among the most earthquake-prone countries in the world. In February, at least nine people died and 50 others were injured in Van after a magnitude-5.9 earthquake struck near the Iranian border region.