According to the official data, the quake occurred at the depth of 37.57 kilometers.

NO CASUALTIES OR DAMAGE HAVE BEEN REPORTED. 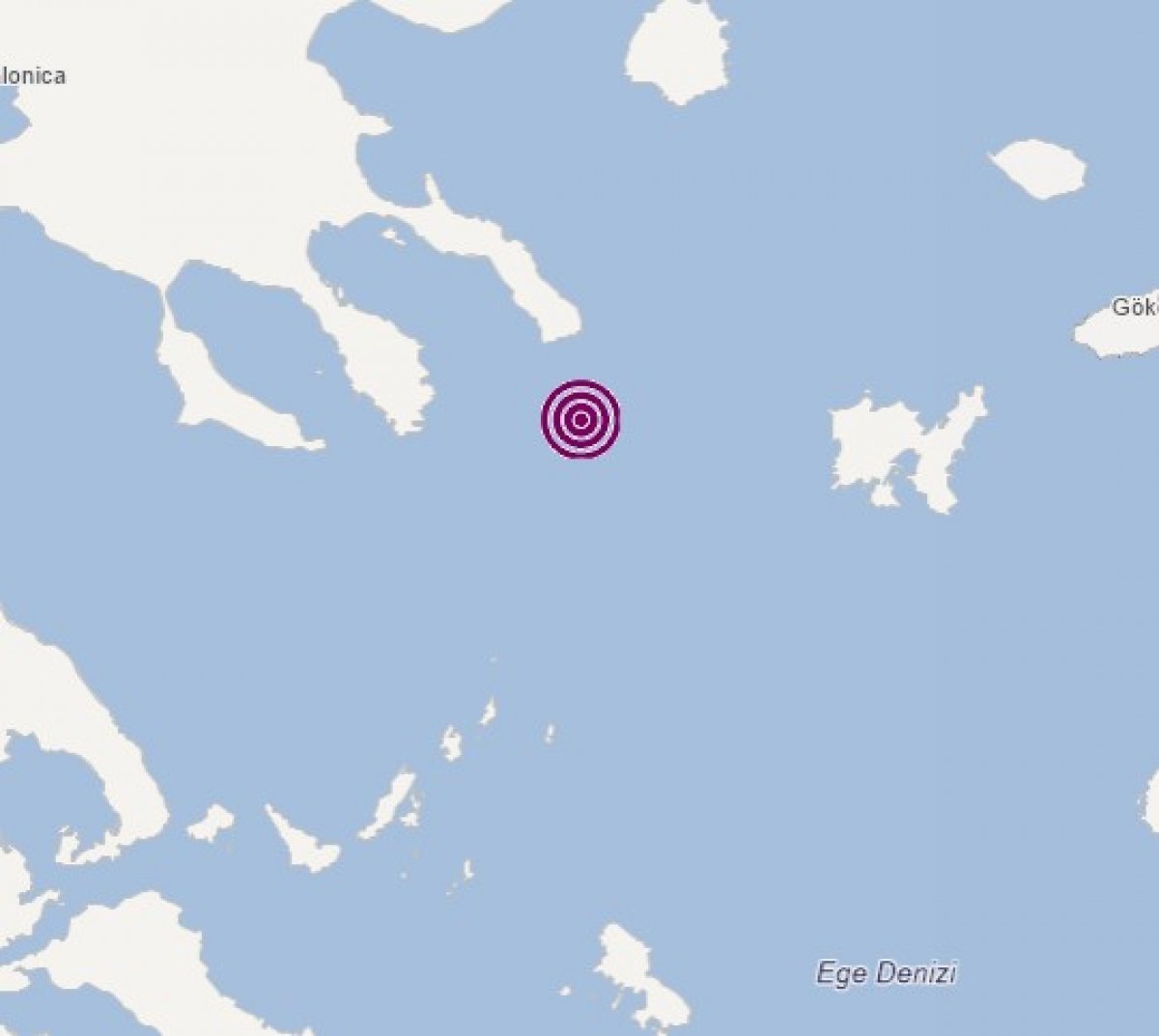 The closest settlements to the epicenter were 17 kilometers away from the Mt. Athos region in northeastern Greece and 109 kilometers (67 miles) off the coast of Gokceada district in Turkey’s northwestern Canakkale province.