French president on Wednesday said that he concerns over 'warlike messages' from Turkey but says nothing about Armenia occupying Azerbaijani land.

France’s president on Wednesday voiced solidarity with Armenia amid its conflict with Azerbaijan over Armenian-occupied Upper Karabakh.

Claiming that it was Azerbaijan last weekend that started the conflict, Emmanuel Macron called on Azerbaijan and Armenia to end the conflict unconditionally, adding that he had discussed this issue with Armenian Prime Minister Nikol Pashinyan and Azerbaijani President Ilham Aliyev.

"BOTH SIDES MUST COMPLY WITH THE CEASE FIRE"

“I wanted these attacks to end. I explicitly condemned these disproportionate attacks,” he said in a news conference during a visit to Latvia. “Something has been happening since July,” he added, evidently referring to the July 12 martyring of three Azerbaijani soldiers and the wounding of four others when Armenia launched a border attack.

“It was determined that the attacks on Sunday came from Azerbaijan,” claimed Macron, adding: “Both sides must comply with the cease-fire.”. 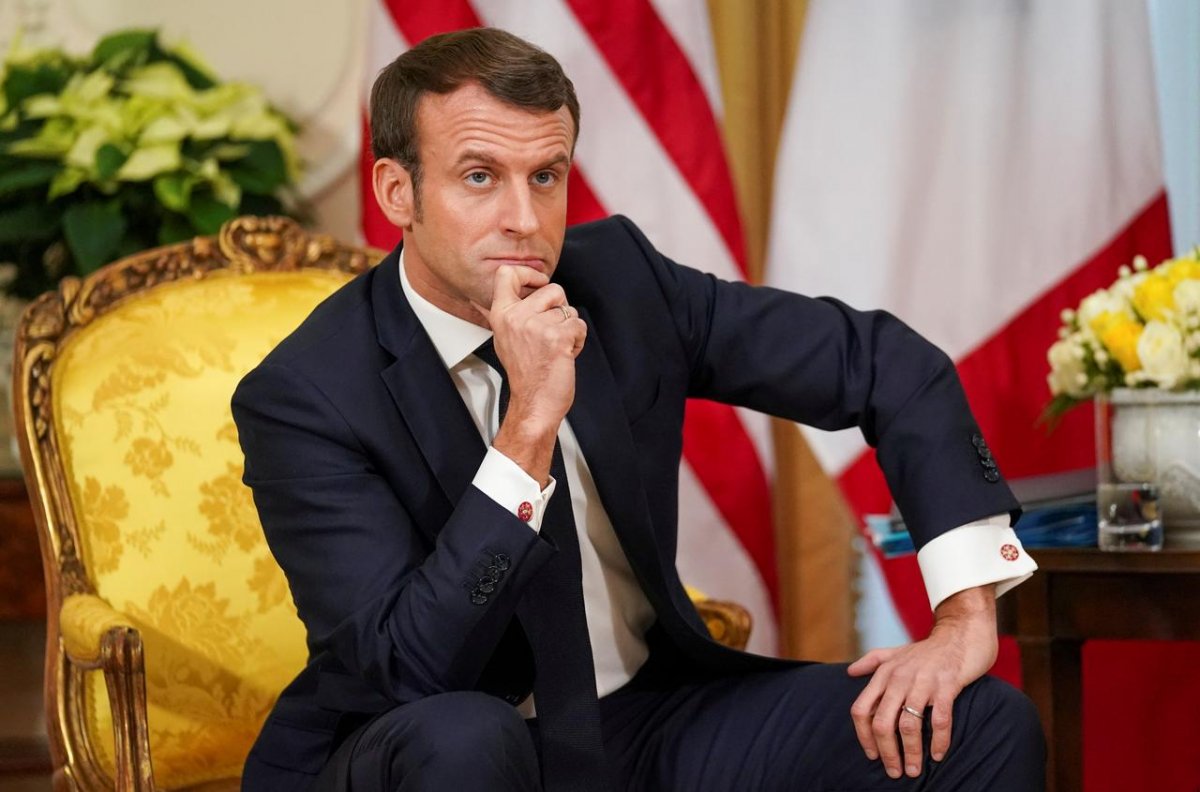 He said he would also discuss the issue with the US President Donald Trump and Russian President Vladimir Putin.

“I have noticed the political statements made by Turkey [in favor of Azerbaijan], which I find to be inconsiderate and risky,” said Macron, a frequent critic of Turkey. “France is concerned by the warlike messages from Turkey which is in favor of Azerbaijan’s reconquering Nagorno-Karabakh. And that we won’t accept it,” he added, not mentioning that the region is internationally recognized as belonging to Azerbaijan.

Macron said that Armenia's sovereignty and people should be respected, urging against any statements that would raise tensions. 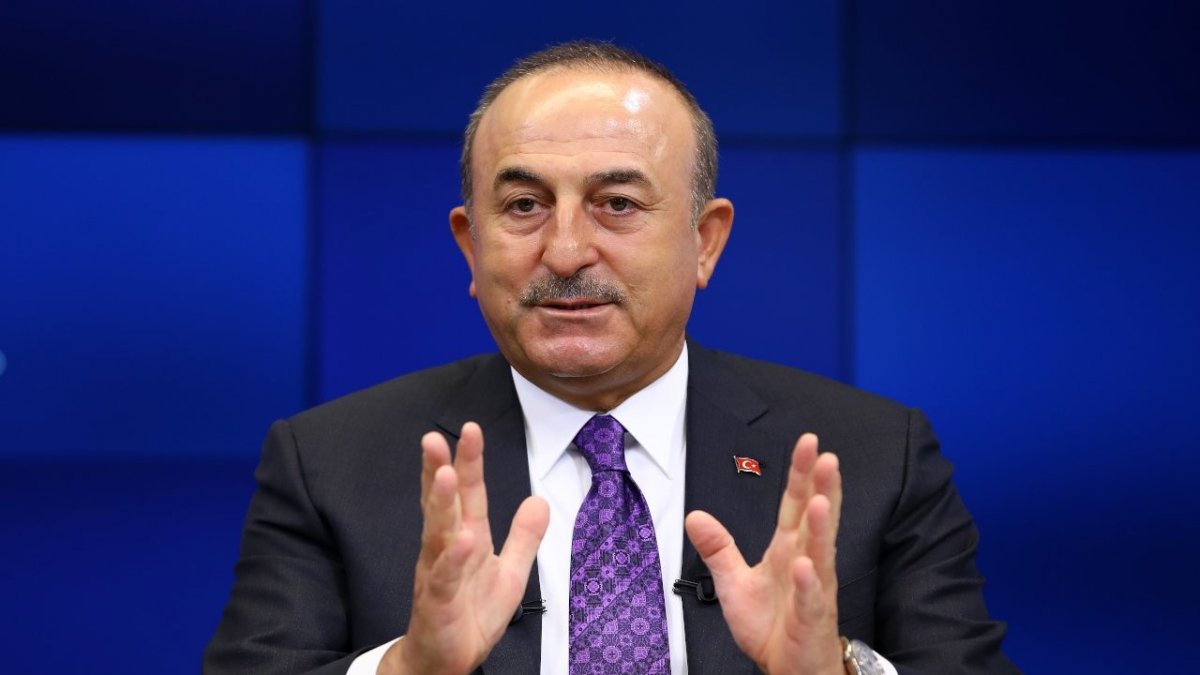 Turkish Foreign Minister Mevlüt Çavuşoğlu on Wednesday slammed France as well as the international community for just urging a cease-fire but failing to call on Armenia to leave the occupied territories of Azerbaijan.

"This is not a proper approach," he told Anadolu Agency, adding that Macron’s solidarity with Armenia, while showing no concern about the occupied Azerbaijani lands, effectively means supporting occupation.