58-year-old Elvan has been serving as chairman of Parliament’s Planning and Budget Committee.

Turkey appointed Lutfi Elvan as the country’s new treasury and finance minister early Tuesday, according to a presidential decree published in the Official Gazette. 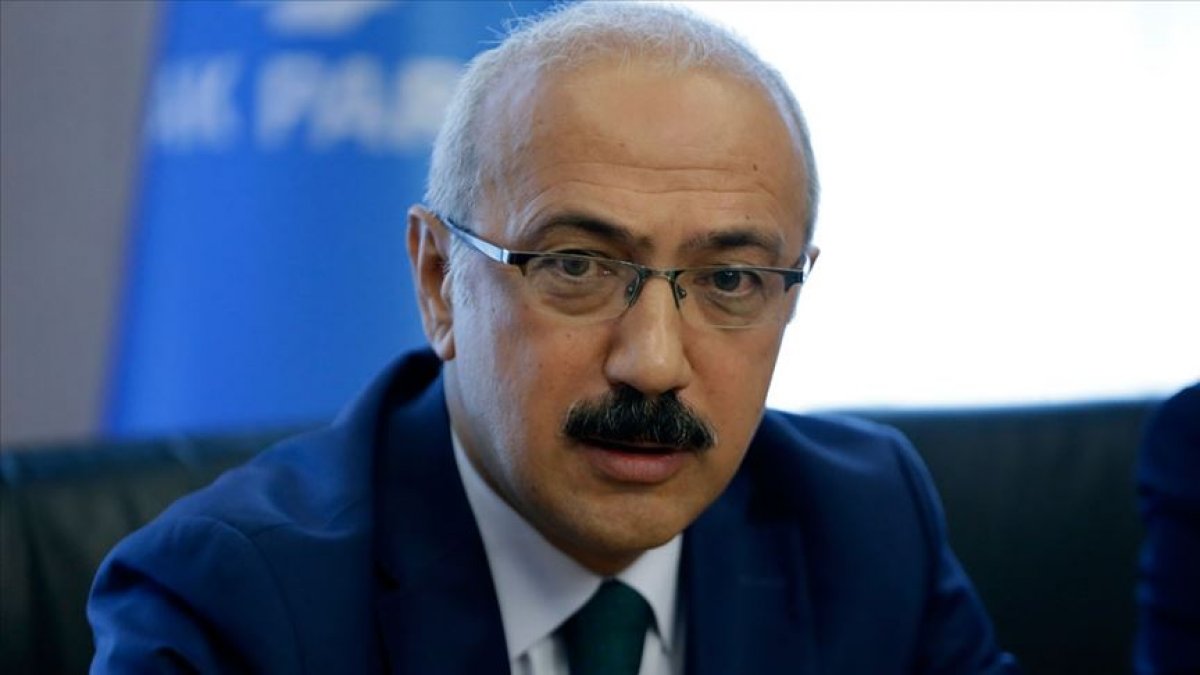 He also held different positions at international institutions such as the OECD and EU.