Turkey to limit bandwidth of those platforms that refuse requirements.

As part of Turkey's new social media law, which came into force in October 2020, the US-based social media platform LinkedIn accepted a requirement to appoint a local representative in the country, a senior official announced Saturday.

"Days before the advertisement ban, LinkedIn announced that it will appoint a representative to our country," tweeted Omer Fatih Sayan, the country's deputy transport and infrastructure minister.

As required by the measures, Turkey has asked social media platforms that are accessed over a million times per day in the country to appoint local representatives.

Last year, Turkey imposed a fine of 40 million Turkish liras ($5.43 million) on multiple social media platforms, including Facebook, Twitter and YouTube, for not complying with the law.

Turkey will limit the bandwidth of those platforms that flout the requirements by up to 90% and ban Turkey-based firms from running advertisements on them.

Sayan stressed that Turkey urges platforms to assign representatives before these penalties come into effect. 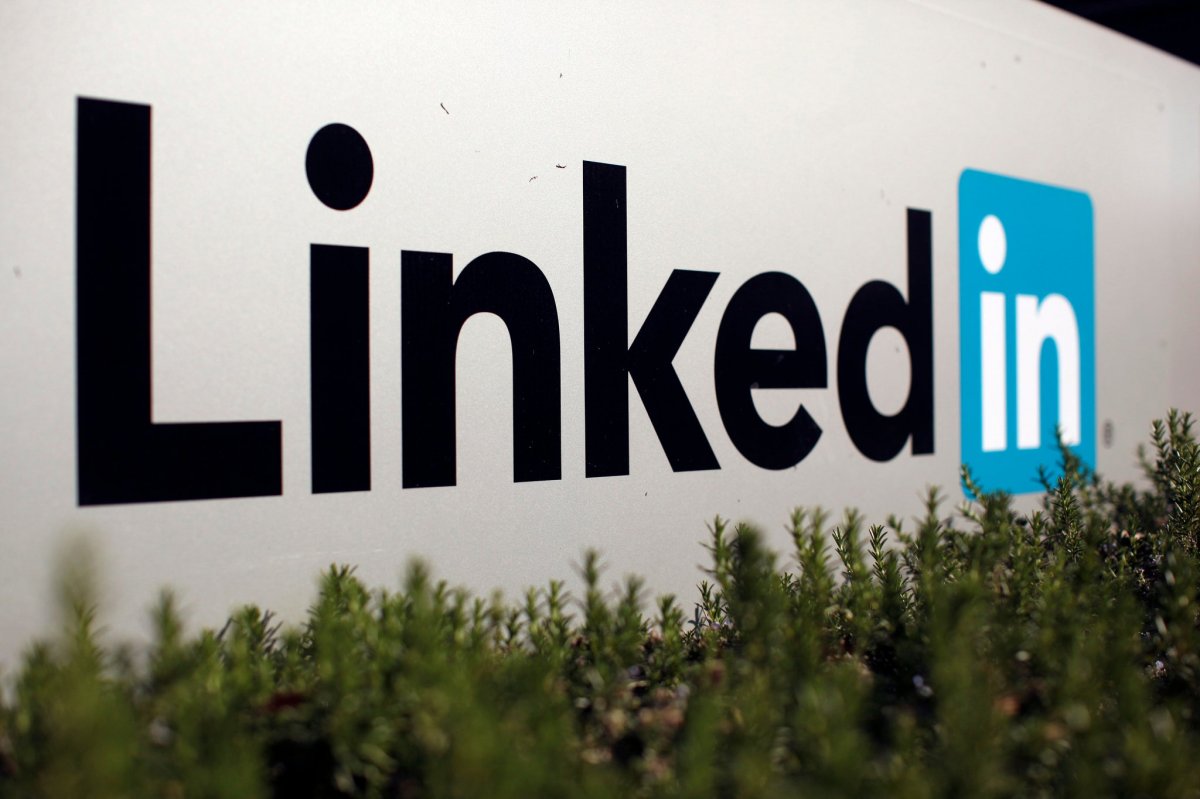 So far, VKontakte (VK), YouTube, TikTok and Dailymotion have decided to assign local representatives in the country.

As part of the new legislation, social media firms must respond to requests by the Turkish government in the Turkish language and must answer requests concerning personal and privacy rights within 48 hours.

The platforms should also publish semi-annual reports on their response rates to such requests.

Social networks that do not comply with court orders to remove illegal content are to be subject to penalties, according to the law.

In addition, it also holds social media companies to take measures to host Turkey-based users' data in the country.