Libya's deputy defense minister Salah Al-Namroush said on Monday that Turkey and Qatar to establish facilities in Libya for military training and consultancy in the country.

Libya’s deputy defense minister on Monday announced that his country has agreed with Turkey and Qatar to sign a tripartite deal for military cooperation to boost capabilities of the Libyan military.

According to media office of the government-led Burkan Al-Ghadab (Volcano of Rage) Operation, Salah Al-Namroush said Turkey and Qatar will establish facilities in Libya for military training and consultancy.

Al-Namroush also added that as part of the deal, Turkey and Qatar will send consultants and military personnel to Libya. "Turkish and Qatari ministers emphasized that they support the political solution and the legitimate government," he added. 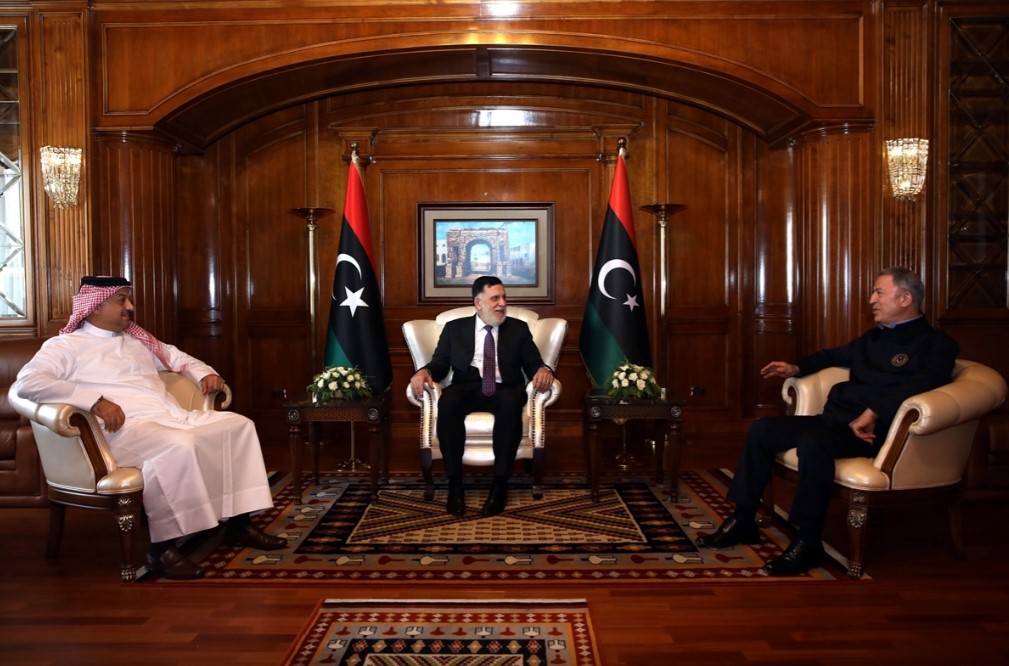 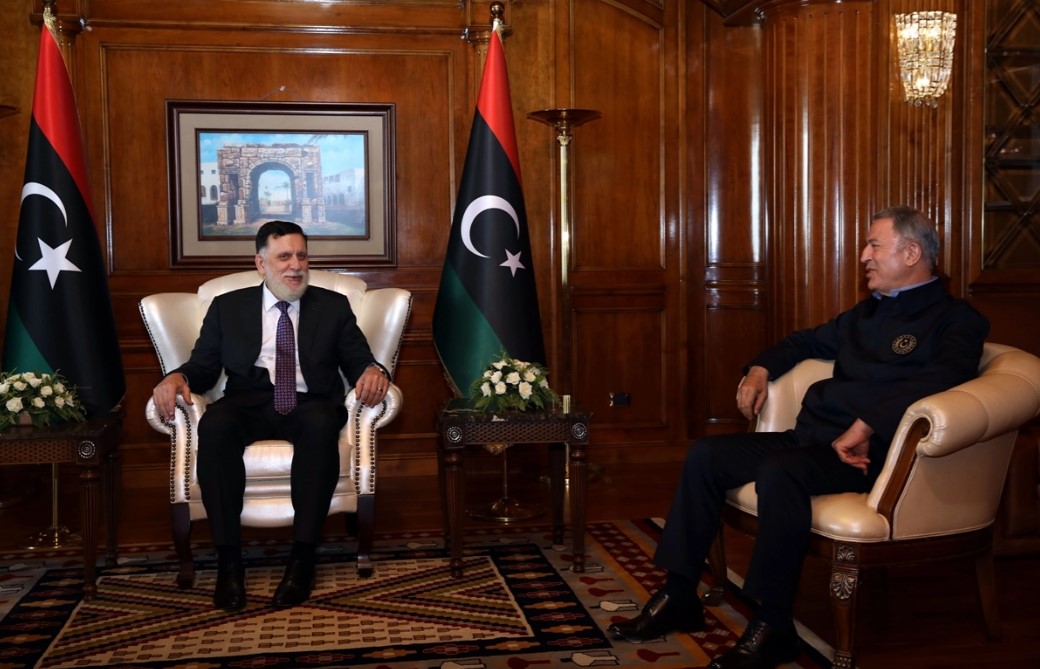 He also visited the Defense Security Cooperation and Training Assistance Advisory Command that was established as part of a memorandum of understanding between Turkey and Libya. 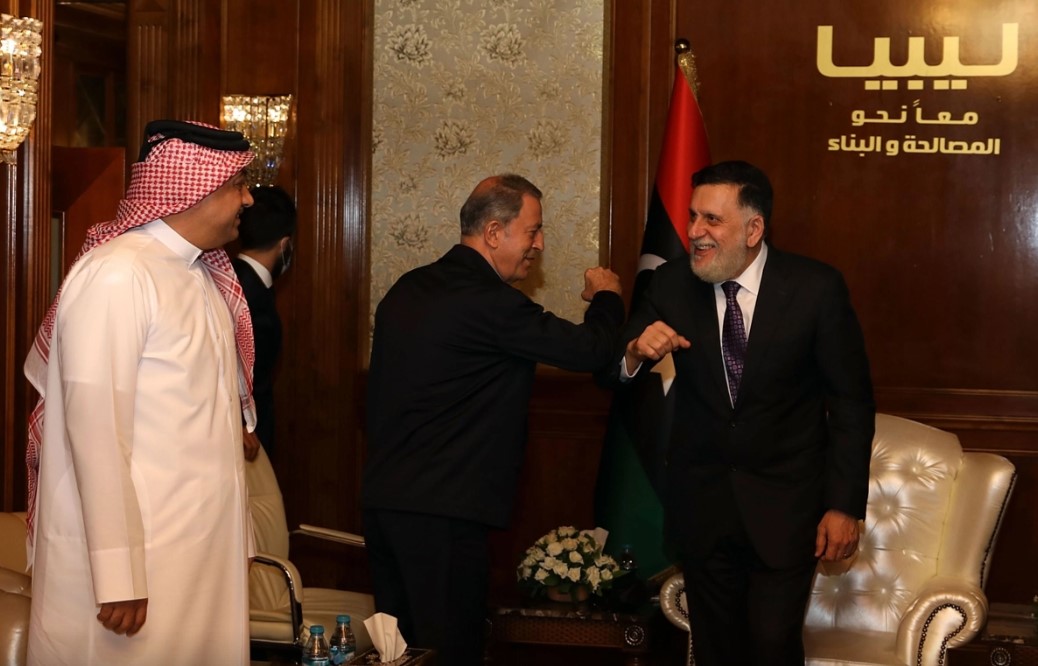 On Nov. 27, 2019, Ankara and Tripoli signed two MoUs; one on military cooperation and the other on maritime boundaries of countries in the Eastern Mediterranean. 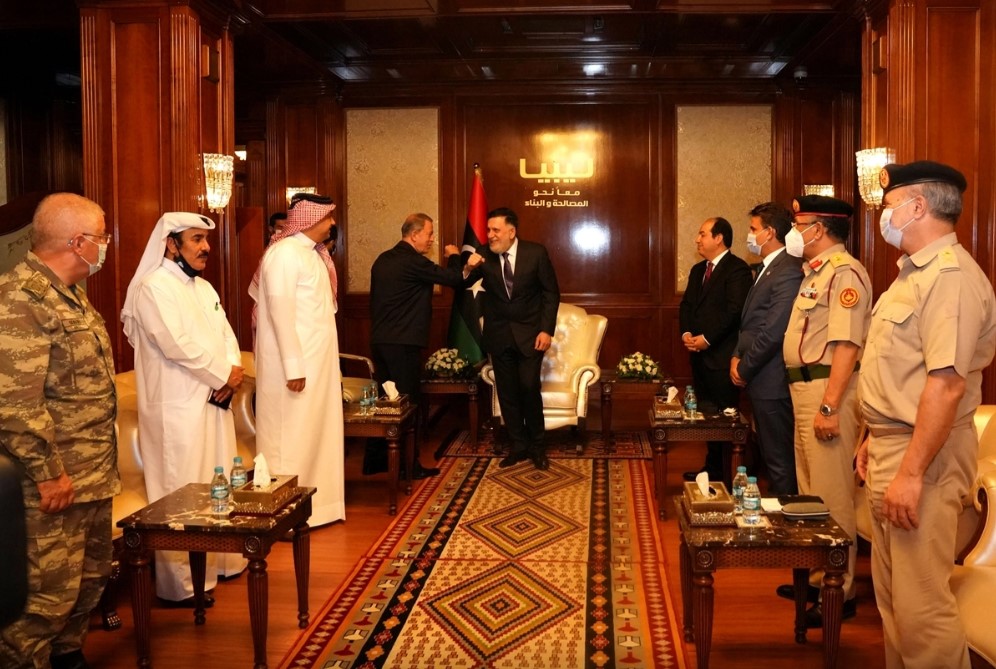 The maritime pact asserted Turkey's rights in the Eastern Mediterranean in the face of unilateral drilling by the Greek Cypriot administration, clarifying that the Turkish Republic of Northern Cyprus (TRNC) also has rights to the resources in the area. It went into effect on Dec. 8.