Legendary Turkish actress passes away at 91

Yıldız Kenter has taken the stage for more than 100 plays during her 60-year career.

Yıldız Kenter, a veteran actress of Turkish cinema and theatre, passed away in Istanbul on Sunday. She was 91 years old. Kenter had been undergoing intensive care at Istanbul's American Hospital for lung disease.

The distinguished actress was born in 1928 in Istanbul to British mother Olga Cynthia and Ahmet Naci Kenter, a Turkish diplomat.

SHE PERFORMED PLAYS IN BOTH TURKISH AND ENGLISH

Kenter worked at the Ankara State Theater for 11 years and won a Rockefeller scholarship to study new techniques in acting and teaching acting at the American Theater Wing, Neighborhood Play House and Actor’s Studio. 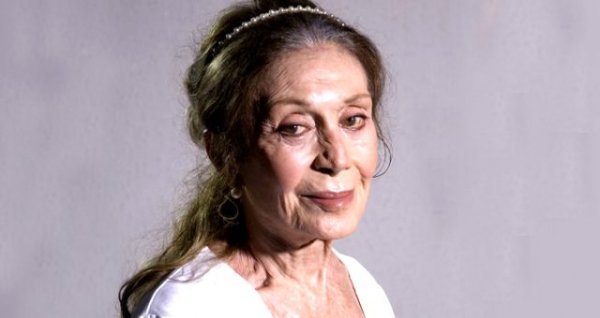 In the 1950s she was later appointed as a lecturer at the Ankara State Conservatory. She founded the Kent Actors community with her husband Sukran Gungor and her brother Musfik Kenter. The latter was also a legendary actor of the screen and stage. 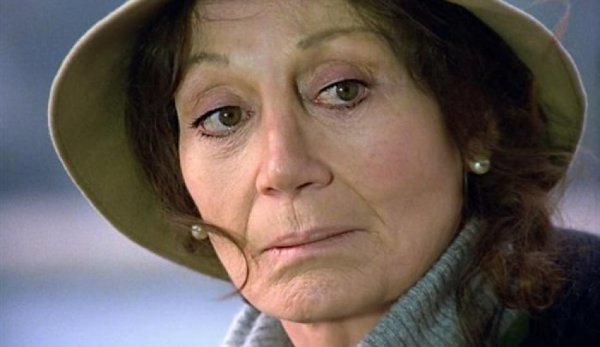 In subsequent years, she worked to change educational methods and acting methods in the US and the UK She performed plays in both English and Turkish in the US, the UK, Germany, the Netherlands, Denmark, Canada and the Turkish Republic of Northern Cyprus. 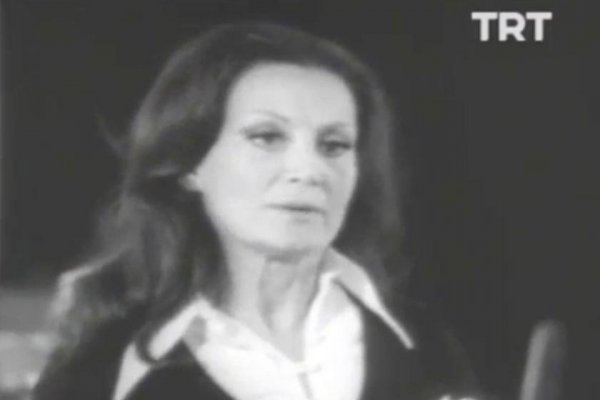