Following an expert investigation in the area, the teams decided to evacuate the Saglik neighborhood which had 70 households.

A landslide destroyed 15 houses in the Black Sea province of Ordu in northern Turkey early Thursday.

The houses destroyed were in the Aybastı district, a landslide site where 29 houses were evacuated after a landslide in February. The landslide also left some houses, including a mosque, slanted. 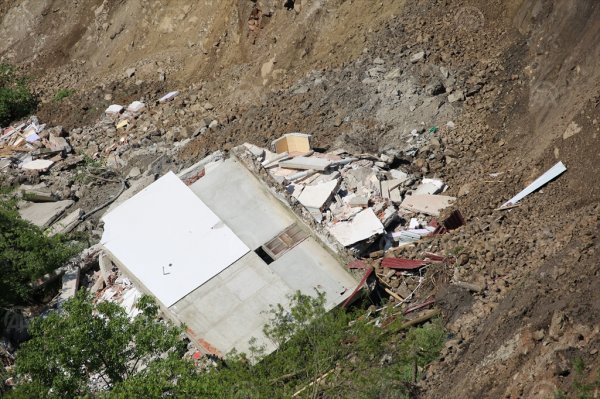 The gendarmerie took security precautions and prohibited entrance to the landslide area. 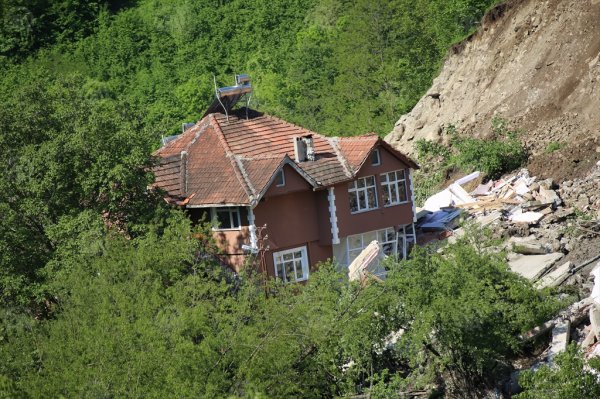 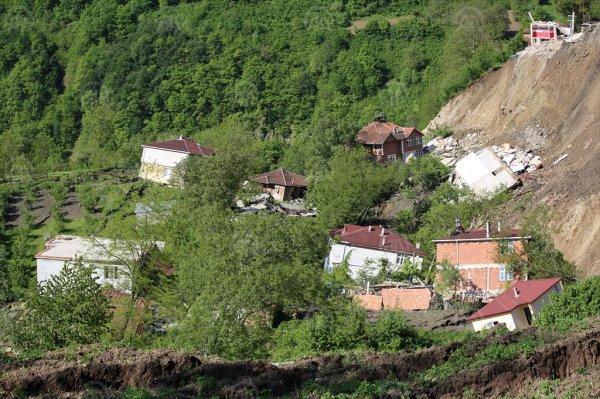