People in the rally greeted the CHP leader with a banner reading "Welcome to Balıkesir, our 13th President."

During Kılıçdaroğlu's speech, supporters of the party unfurled a banner reading "Welcome to Balıkesir, our 13th President."

The parliamentary and presidential election is slated for June 2023.

In his speech, Kılıçdaroğlu said: "In our government, we will give pensioners two bonuses equal to the minimum wage during the religious holidays."

Turkey's President Recep Tayyip Erdoğan has announced that the minimum wage will be 5,500 Turkish liras ($308) starting from July.

Referring to the existence of Syrian people who fled the Assad regime's unrelenting war, he said that they would come together with the Syrian administration to send those people back to their country.

"We will send people coming from Afghanistan back to Iran," he added.

Turkey is the country hosting the largest number of refugees in the world, sheltering about 4 million people, of which most of them are Syrians. 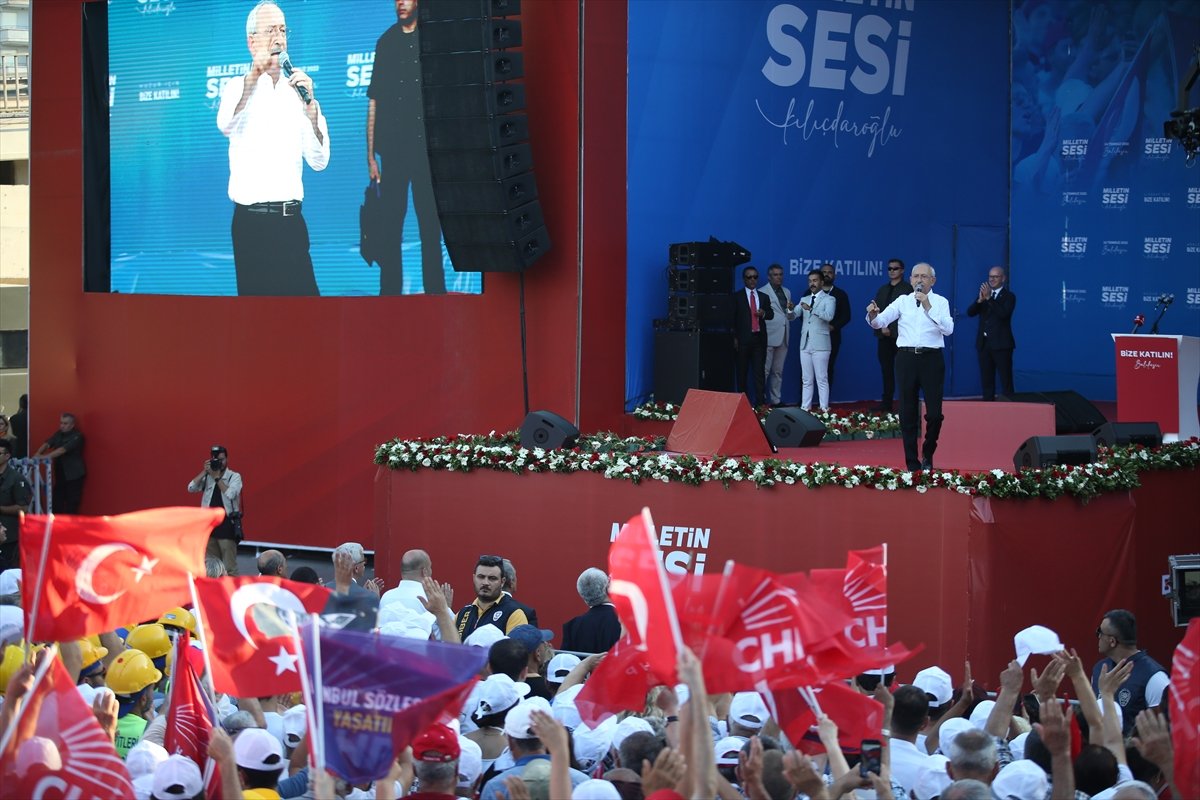 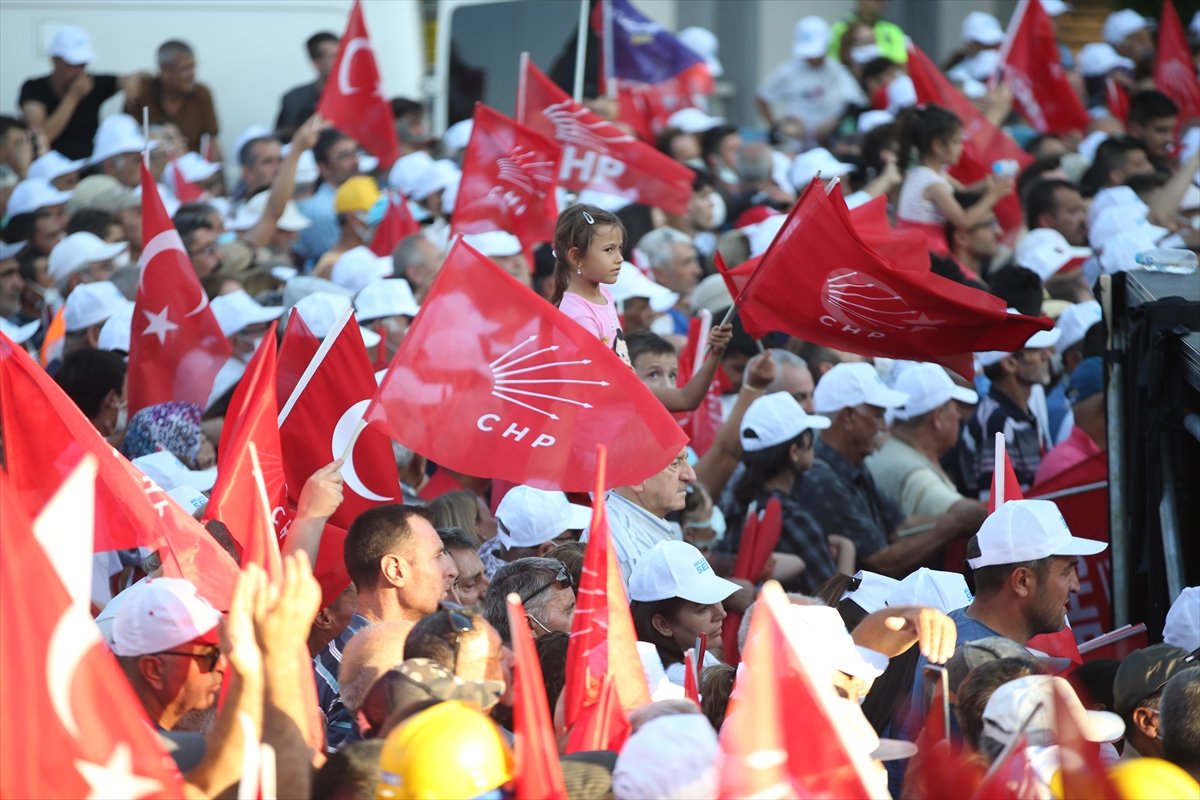