The seventh patrols were carried out in the Qamishli and Derik regions On Saturday.

Turkish and Russian troops have completed the eighth round of joint ground patrols in northern Syria under a deal reached last month.

"In the Ayn al-Arab region where the land patrol was conducted, UAVs also took part and were accompanied by four vehicles from each side totalling eight," Turkey’s National Defense Ministry said in a statement on Monday. 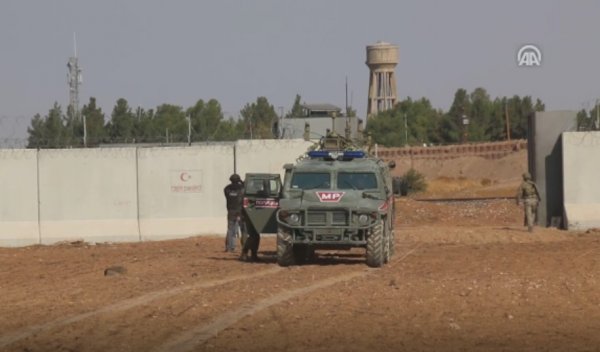 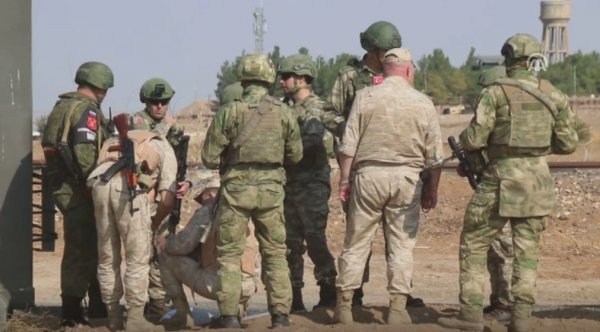 The first joint ground patrols, on Nov. 1, took place near Ras al-Ayn and Qamishli regions east of the Euphrates River 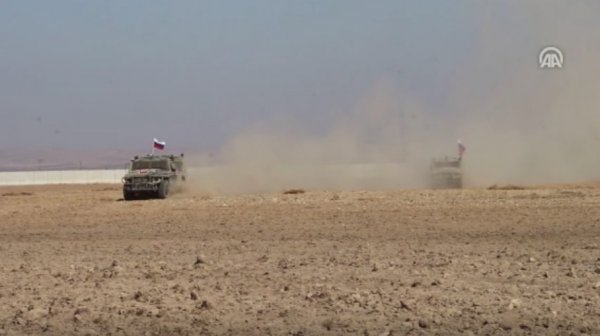