“Biden, while he served as [Barack] Obama's vice president, came to Turkey four times and knows the region. Our contacts with the transition team so far are very positive,” Ibrahim Kalin told Turkish broadcaster CNN Turk on Sunday.

"They say they want to develop good relations with Turkey and turn a new page," Kalin added.

He underlined that there were three main outstanding issues between Ankara and Washington, namely the US' support for the YPG/PKK terror group in Syria since the previous Obama administration, as well as its complacency against the Fetullah Terrorist Organization (FETO) and F-35 embargo against Turkey.

Kalin said that if steps are taken on these three areas, the two countries could turn a new page in their relations.

During the interview, Kalin also spoke against a recent mandatory update by popular messaging app WhatsApp's privacy rules. Expressing support for widespread backlash against the Facebook-owned smartphone application, he said he would likely delete it from his own device. 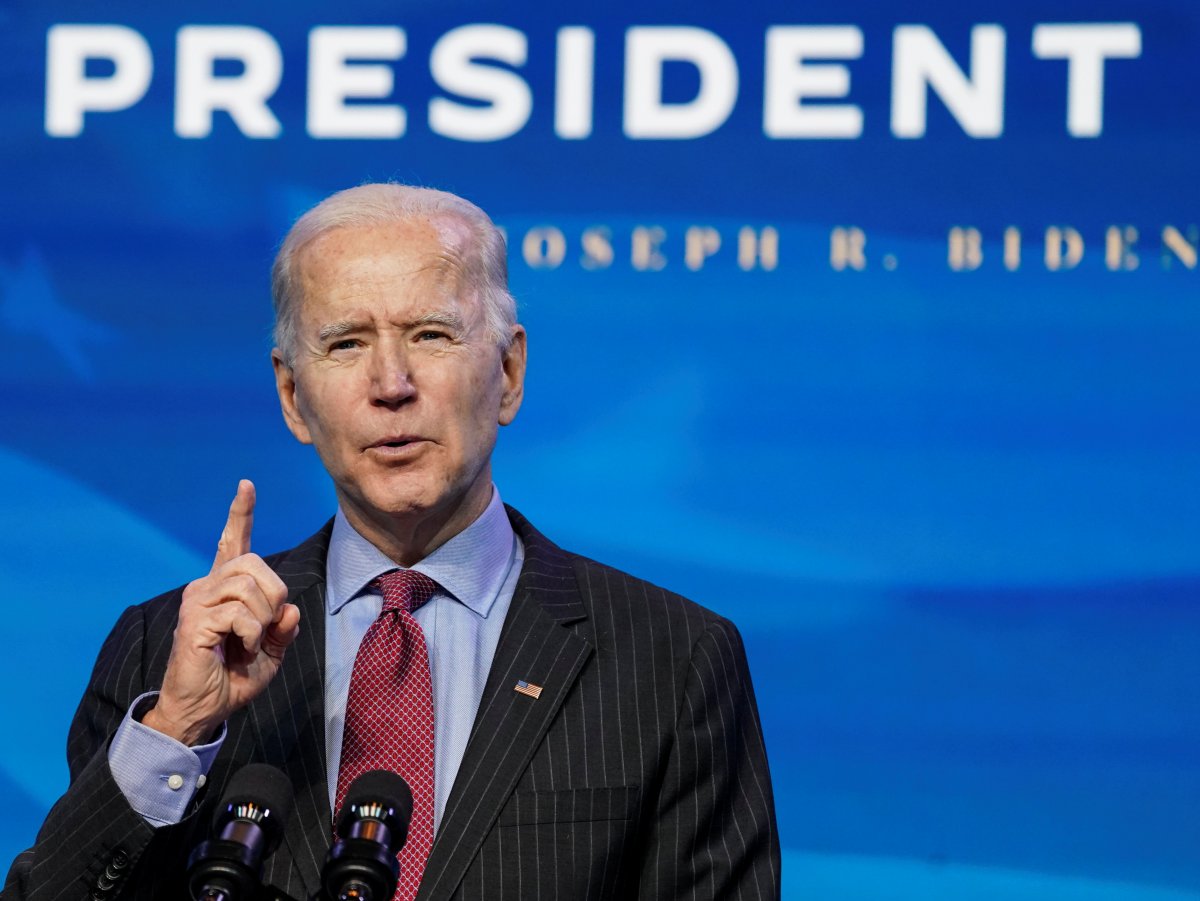 Pivoting to the state of the ongoing novel coronavirus outbreak in Turkey, he noted that there had been a drop in case and fatality numbers. "This isn't enough. The vaccination process needs to start," he said, adding that current precautions to curb the virus, including a weeknight and full weekend curfew would remain in place "for a while."

He also stressed that Turkey hoped for positive developments in its relations with Greece, adding that Turkish President Recep Tayyip Erdogan had an amicable phone conversation with the head of the European Commission and that two EU presidents would visit Turkey at the end of the month.

"There is a favorable ground there to create a positive atmosphere. I can say that work on this will give good results soon," he stressed.