A Turkish tanker has been hijacked by a group of more than a hundred migrants it rescued off the coast of Libya on Wednesday, according to several European authorities.

Migrants have hijacked a merchant ship which rescued them off the coast of Libya and it is now heading towards Malta, Italian Deputy Prime Minister Matteo Salvini and Maltese authorities said on Wednesday.

MIGRANTS WILL SENT BACK TO LIBYA

The 108 migrants were picked up by the cargo ship Elhiblu 1 and hijacked the vessel when it became clear that it planned to take them back to Libya, according to the website of Italian daily Corriere della Sera and Italian news agencies.

THE CREW HAD RESCUED SOME 120 MIGRANTS

An aid group has warned of a "desperate and dangerous situation" in the Mediterranean Sea after authorities in Italy vowed to close their ports to a ship reportedly hijacked by rescued refugees and migrants. Speaking to reporters on Wednesday, Matteo Salvini, Italy's far-right interior minister, identified the ship as Elhiblu 1 and said the crew had rescued some 120 people in Libyan waters. 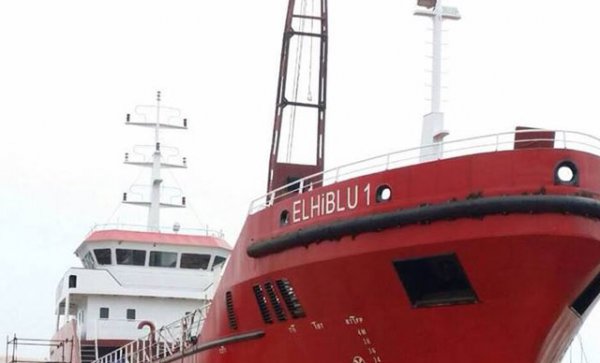 Salvini said the tanker initially headed back to Tripoli, Libya's capital, but six nautical miles (11.1km) from the port it suddenly changed course heading north. On Wednesday evening, it was halfway between the Libyan coast and Malta, he added. 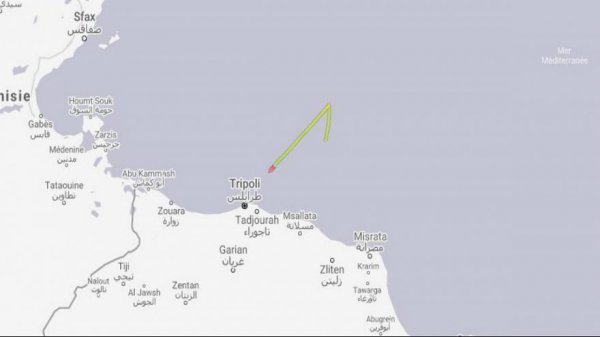 Salvini, who has been at the center of several international stand-offs over his refusal to let refugee rescue ships dock in Italy, said it was too early to tell if the ship was being directed towards Malta or Italy's Lampedusa island.

Vowing not to let the ship dock in Italy, Matteo said: "These are not migrants in distress, they are pirates. They will only see Italy through a telescope."