Speaking to media in Istanbul, Ekrem İmamoğlu, newly elected mayor of the Republican People's Party (CHP) said, "You protected the dignity of Turkey’s democracy in front of the whole world. You protected our more than a century-old democratic tradition, thanks to fellow citizens of Istanbul," he said. 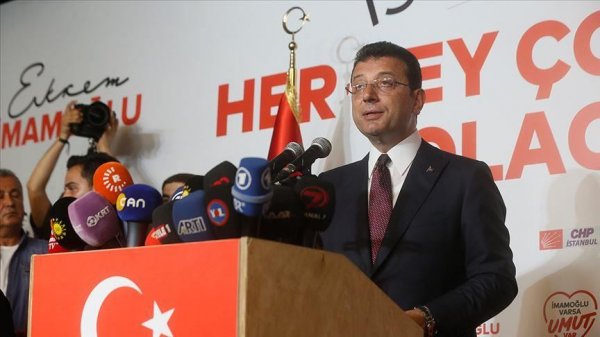 İmamoğlu said the outcome of the election is not a victory but a "new beginning" for the city. 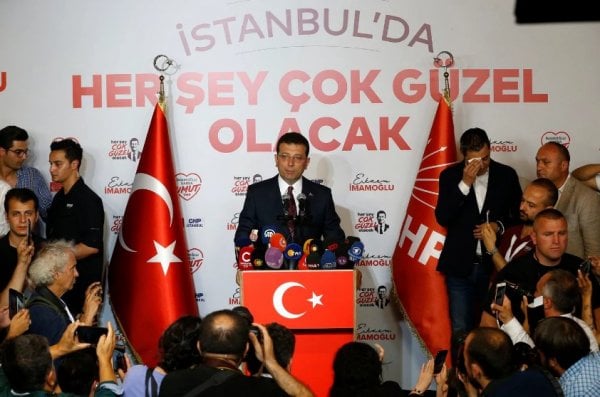