After CHP’s mayoral candidate Ekrem İmamoğlu’s victory in the Istanbul elections, citizens took to the street to celebrate the new mayor.

Ekrem İmamoğlu, Istanbul’s new mayor, was elected with the more than 54 percent of the votes with more than 99% of ballots opened.

After the latest results, Istanbulites hit the streets to celebrate İmamoğlu’s victory.

"WE ARE HOPEFUL ONCE AGAIN"

In the wake of İmamoğlu's victory speech, İstanbulites took to the streets for celebration. 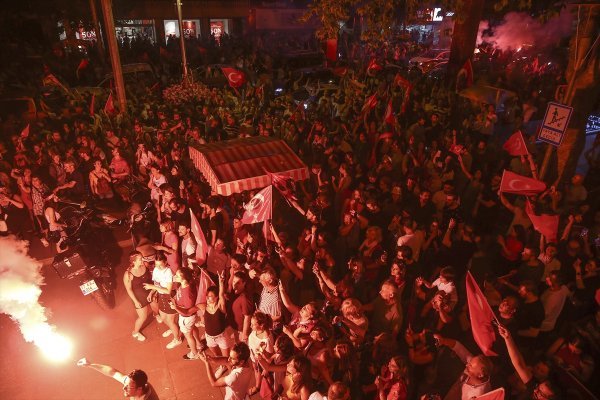 Hundreds of supporters of İmamoğlu gathered in Beşiktaş.

Hopeful citizens waved Turkish flags. Others held banners with pictures of Atatürk on them. 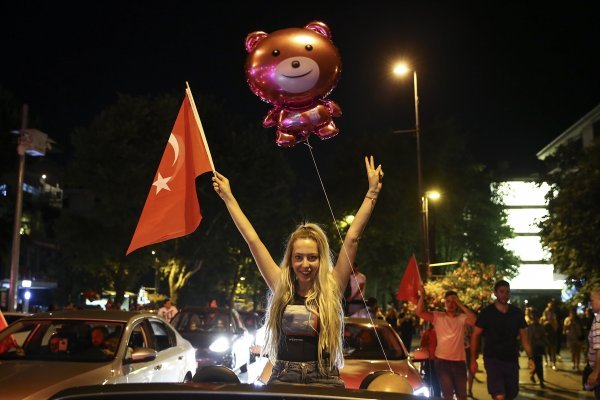 Celebrations of thousands of citizens have been shared on social media: 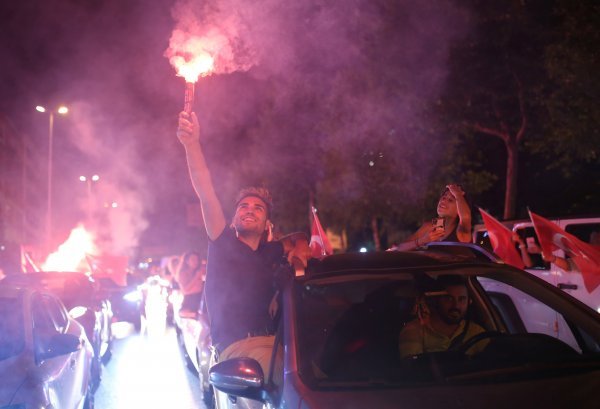 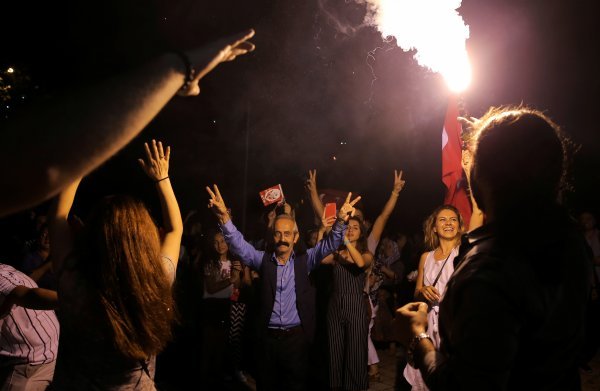 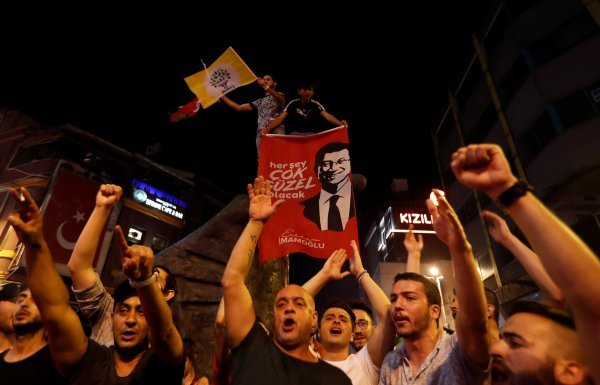 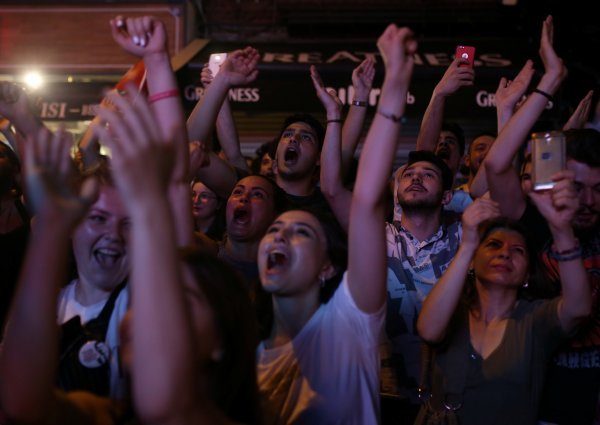 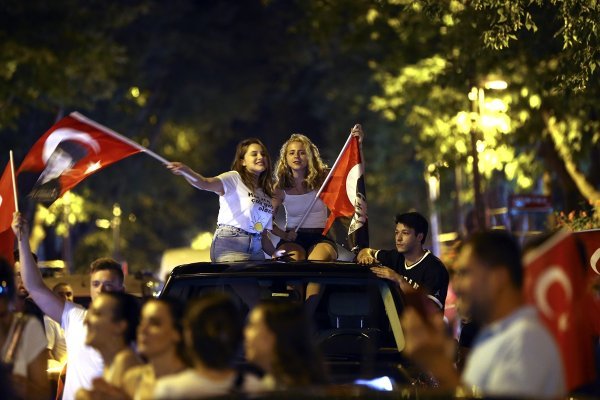