The next round of negotiations between the two countries will be held in Turkey.

The next meeting of Russian and Ukrainian negotiating teams will be held in the Turkish metropolis Istanbul, the Turkish and Russian presidents agreed on Sunday.

In a phone call, Turkey's Recep Tayyip Erdoğan and Russia’s Vladimir Putin discussed the latest developments and negotiation processes in the Russia-Ukraine war, said a statement by Turkey's Communications Directorate.

Stressing the need for an immediate cease-fire and peace between Russia and Ukraine as well as steps to improve the humanitarian situation in the region, Erdoğan said Turkey would continue to lend every kind of support to this process. No exact dates were given for the meeting.

On March 10, Turkey made headlines worldwide for hosting the Russian and Ukrainian foreign ministers in the southern Turkish city of Antalya, the highest-level meeting of the two sides since the war began, on Feb. 24. 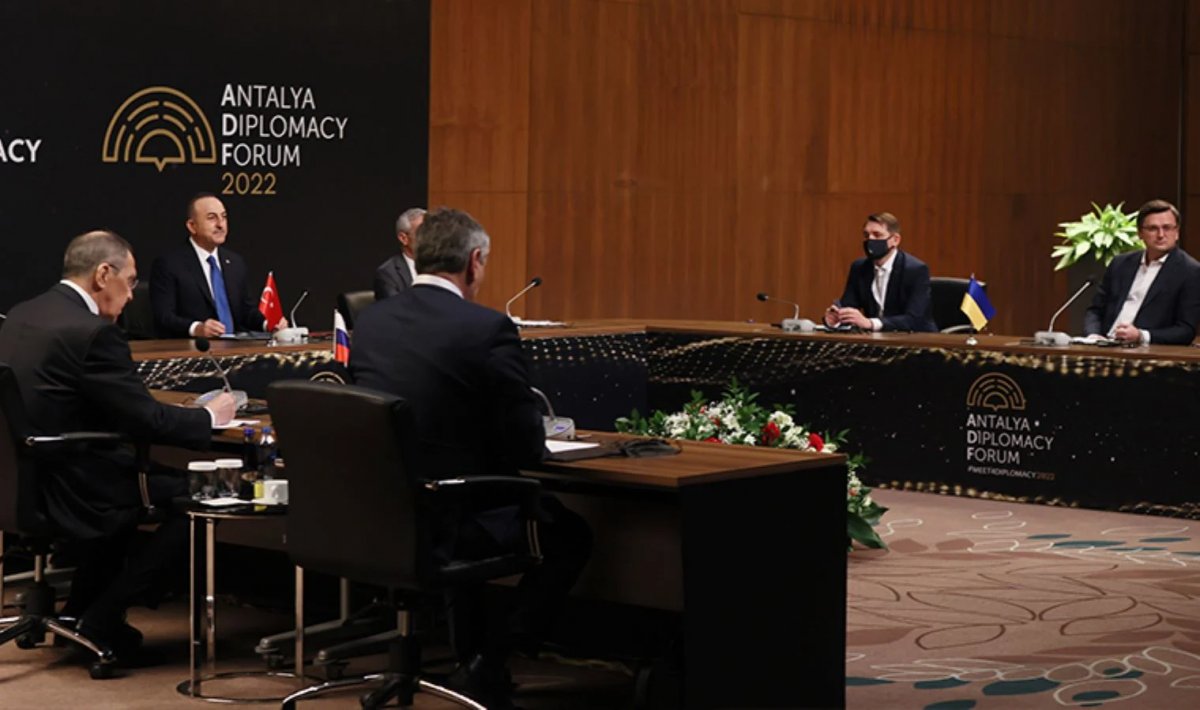 WIDESPREAD PRAISE FROM THE WORLD

Turkey has won widespread praise for its efforts to end the war, helped by its unique position in having friendly relations with both Russia and Ukraine.

The war has met international outrage, with the EU, US and UK, among others, implementing tough financial sanctions on Moscow.

At least 1,119 civilians have been killed in Ukraine and 1,790 injured, according to UN estimates, while cautioning that the true figure is likely far higher.

More than 3.82 million Ukrainians have also fled to neighboring countries, with millions more displaced inside the country, according to the UN refugee agency.