Istanbul mayoral candidates to meet in a live debate

The debate’s format will give each candidate equal time to answer the same questions.

PARTIES SIGNED AN AGREEMENT ON THE DEBATE

Binali Yıldırım, candidate of the ruling Justice and Development (AK) Party, and Ekrem İmamoğlu, for the Republican People’s Party (CHP), will face off on Sunday, June 16 at 9 p.m. (1800GMT), in a debate set to be aired live across multiple Turkish channels. 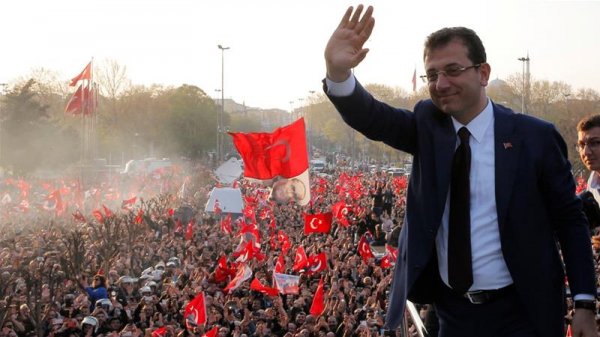 Technical services for the live broadcast will be done by a joint technical team assigned by both parties “that does not belong to any TV channel,” he added. 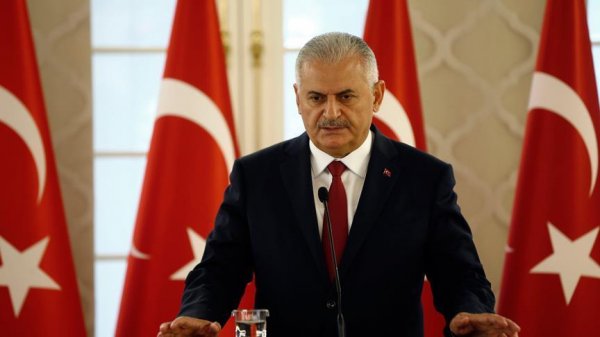 With input from the party leaders, the parties signed an agreement on the debate after two days of talks, said the AK Party and CHP officials.