Istanbul Airport, the global aviation hub, to put into service on April 6

Istanbul Airport, which to become one of the world’s busiest, will be fully operational on April 6.

As holding the world's biggest title, Istanbul Airport is set to open its gates to the passengers.

Istanbul Airport has the potential to welcome 90 million passengers annually. Following the second phase of construction, which will be completed in 2023, this number will rise to around 200 million. 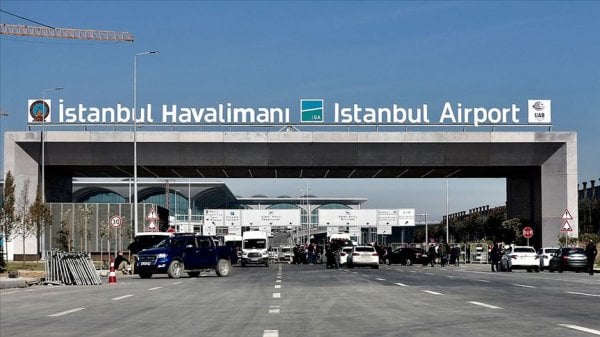 Turkey will become one of the important centers of the commercial aviation sector in the world. Istanbul Airport will provide transportation opportunities to 41 countries with 3-hour flights and 66 countries with 5-hour flights. The airport also can serve 250 airways in the second phase which will be fully operational on April 6.

World's biggest airport was viewed from above WATCH

THE NEW ATTRACTION CENTRE OF THE AVIATION INDUSTRY

The airport will let its passengers travel to 350 destinations across six runways. After the completion of all phases, Istanbul Airport is set to become a major global aviation hub. 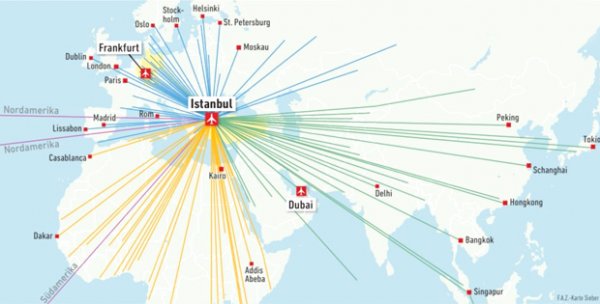 With the completion of the airport, Turkey which ranked as 17th in the world with regards to the number of passengers will be 9th. It also will reach 5.5 million tons of cargo capacity when all phases are completed. 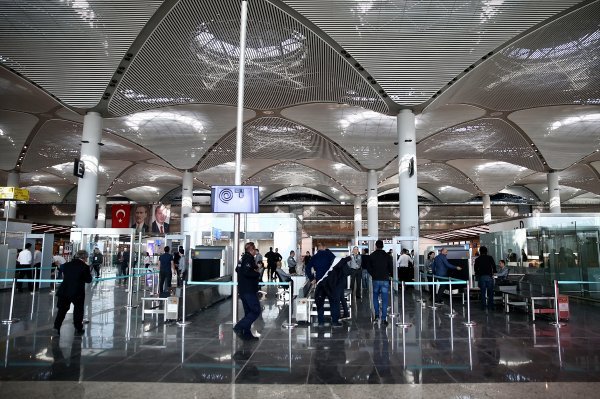 With the advantage of the new technologies, the waiting time of passengers for their luggage will decrease as well. 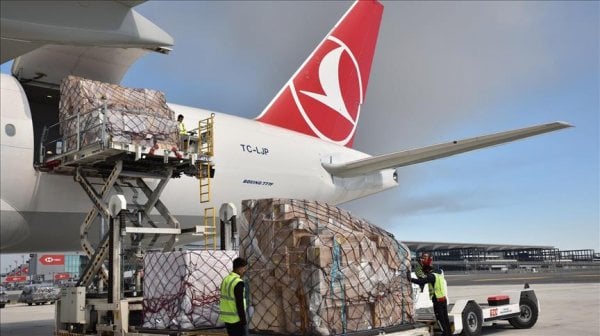 A new luggage system which is 42 kilometer-long will have the capability of running 10.800 pieces of luggage per hour. 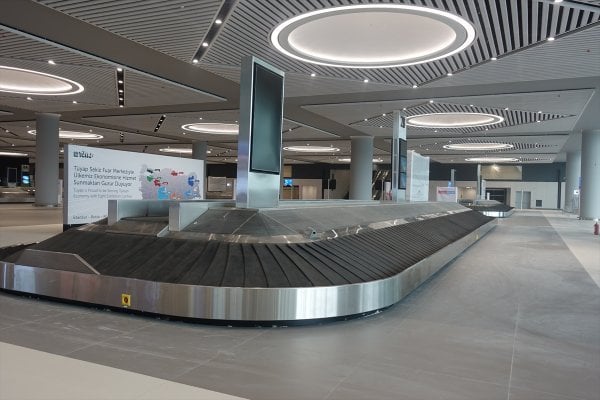 The luggage from 13 separate check-in islands will transmit to the passengers without delay. An Early Baggage System will be put into operation for the luggage that comes early. 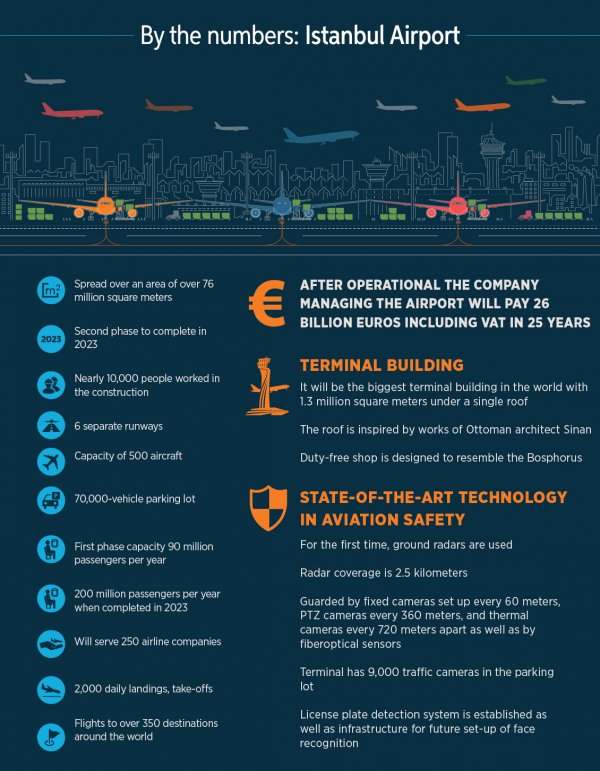 The terminal of the world’s biggest airport is also organized to give passengers a coherent transition from landside to airside in an environment that is light, spacious and easy to navigate. 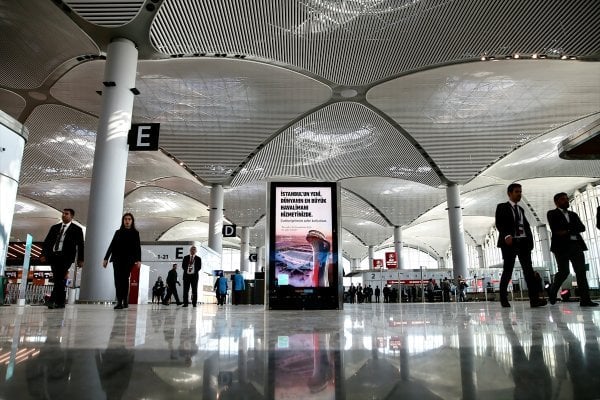 “Arranged over 2½ levels, with a generous central hall connecting to piers at each end, the simplicity of its organization and ease of navigation belies its size,” state the airport’s architects. 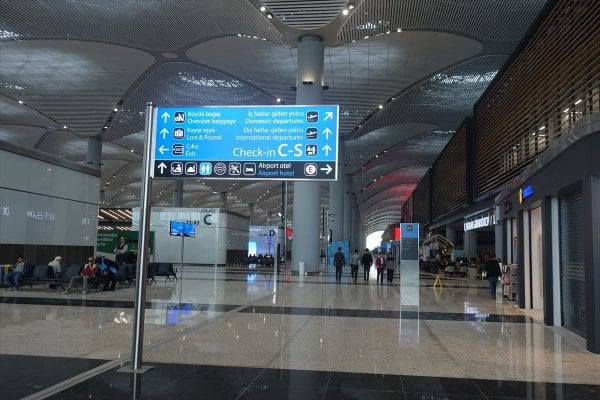 IT PROVIDES EMPLOYMENT OPPORTUNITY TO 120.000 PEOPLE 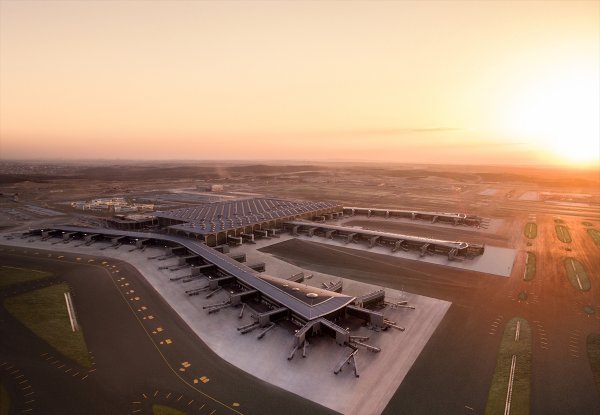 TURKISH AIRLINES WILL HAVE 5 FACILITIES 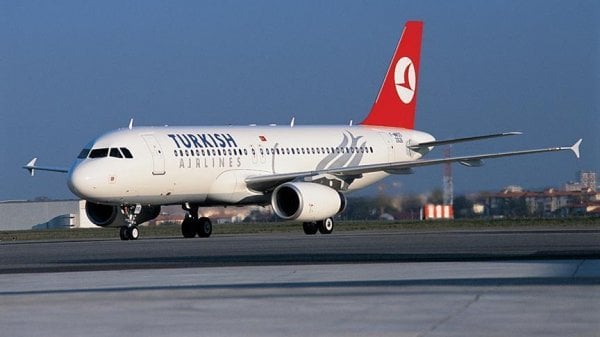 Some other facilities will be opened on 150,000-square-meter by the end of the month.

NEW RAILWAY SYSTEM TO BE INTEGRATED

A new railway system which will ease transportation to Istanbul Airport will also be operational by 2020. 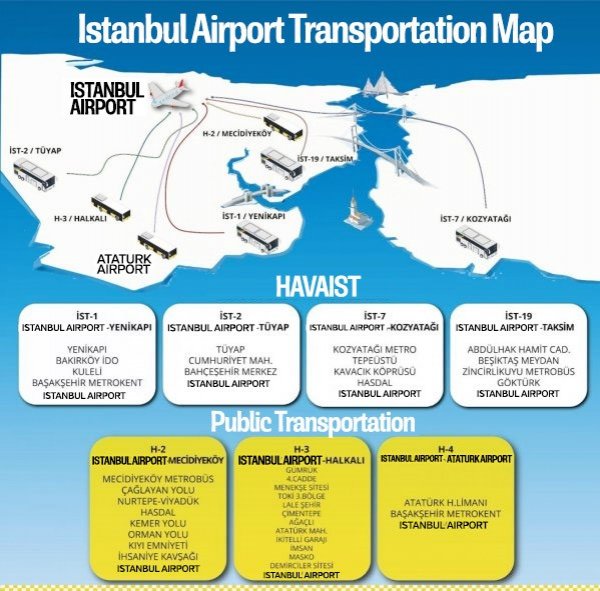 By the time that the new railway system finishes, bus transportations to the airport will be operated by Havaist. The company runs 150 buses every day between Istanbul Airport and the European and Asian part of Istanbul.