Israel on Monday appointed Irit Lillian as its new ambassador to Turkey, for the first time since 2018.

Career diplomat Lillian, whose appointment was announced by Israel's Foreign Ministry, is believed to have played a crucial role in the normalization of ties between Turkey and Israel.

She was already serving as Israel's charge de affairs in Ankara, appointed to the post in February 2021 by former Foreign Minister Gabi Ashkenazi. Lillian was the ambassador to Bulgaria from 2015 to 2019.

In August, Turkey and Israel agreed to restore full diplomatic ties and reappoint ambassadors and consuls general after a four-year hiatus.

Turkish Foreign Minister Mevlüt Çavuşoğlu said last week that a new decree including the appointment of the ambassador to Tel Aviv was ready to be presented to the president. 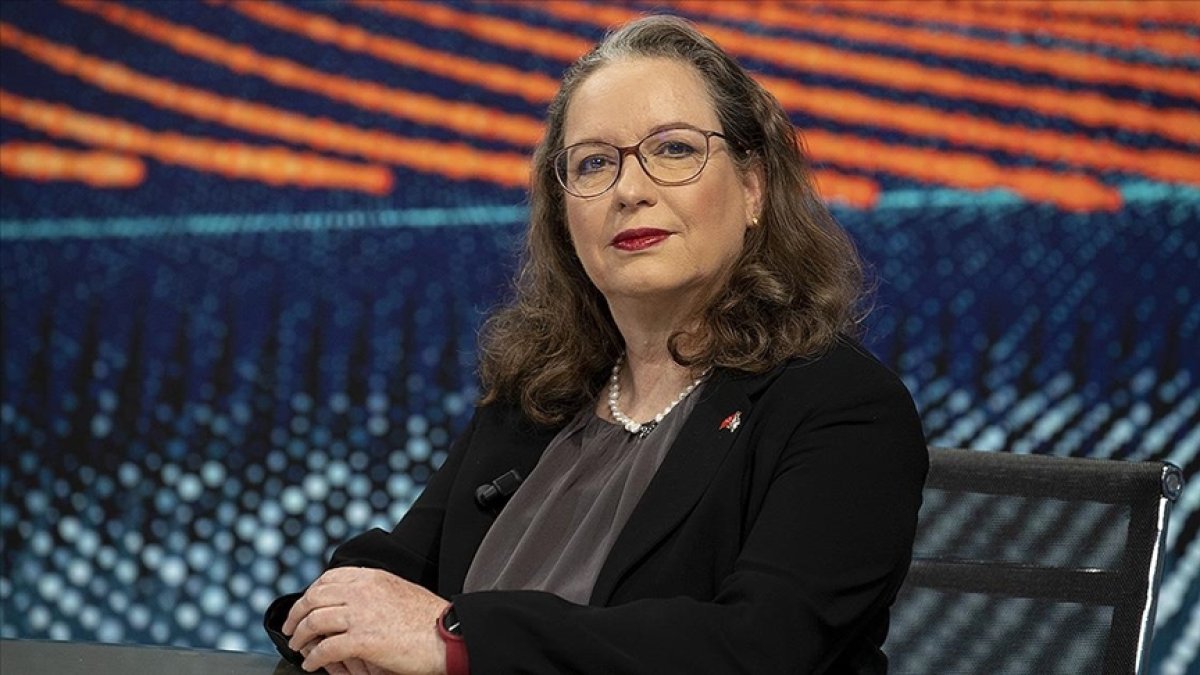